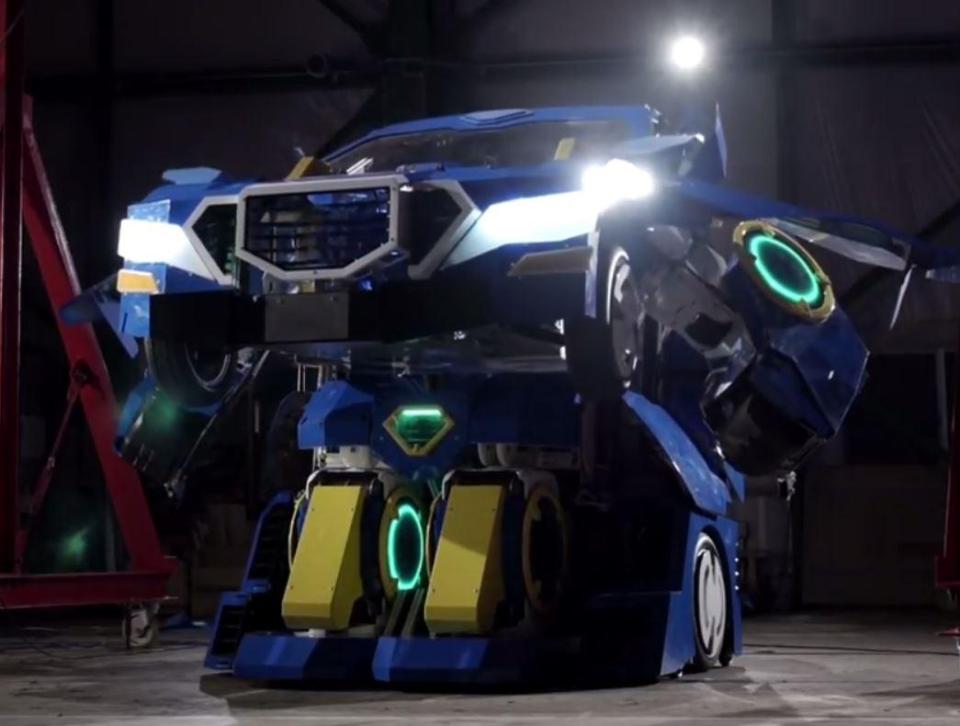 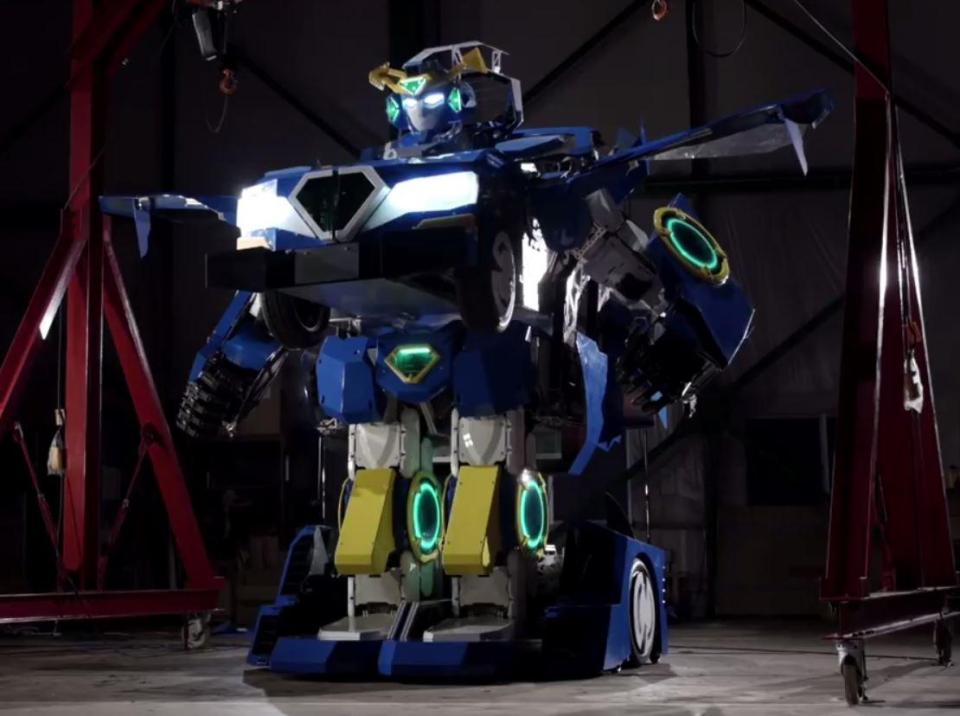 Japanese inventors have created a real life transformer called the J-deite RIDE that can change shape from a robot into a car.

The 3.7-metres (12 feet) tall blue and white robot can carry two passengers in car form and transform into a humanoid in just 60 seconds. 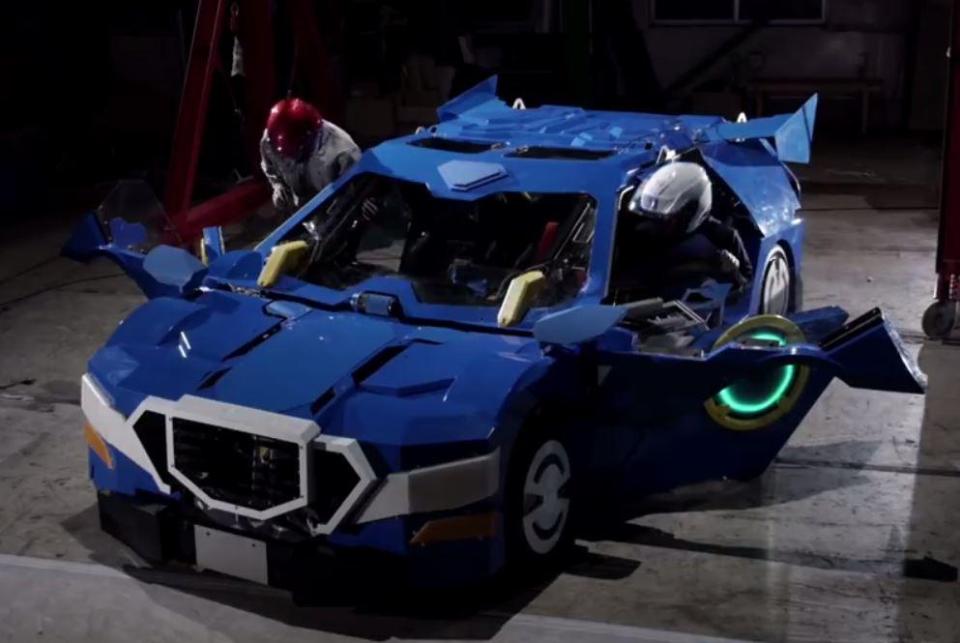 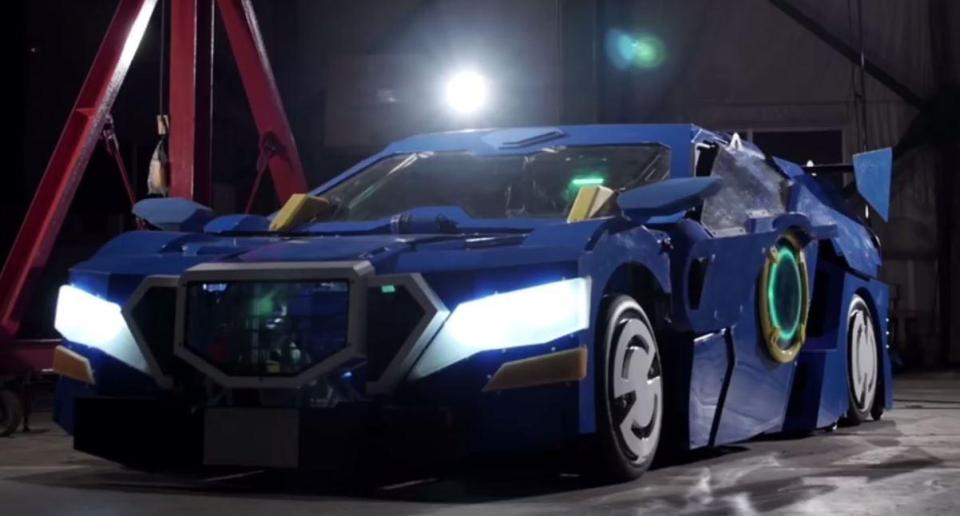 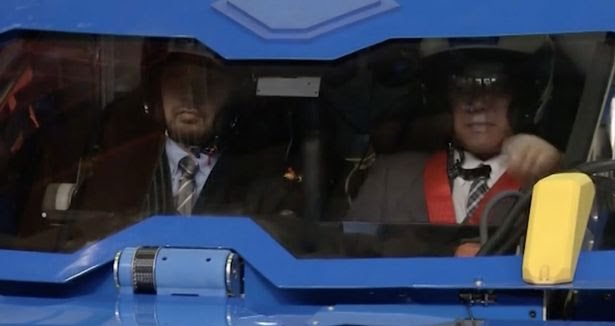 The autobot is powered by a lithium battery and has 49 folding joints. It can also be controlled remotely or from within the driver cockpit.

It is powered by ‘V-Sido OS’ software designed by creator Wataru Yoshizaki to allow anyone to control humanoid robots.

The J-deite RIDE robot is the brainchild of Kenji Ishida, CEO of Brave Robotics and a fan of anime movies featuring robots that could transform or combine with each other.