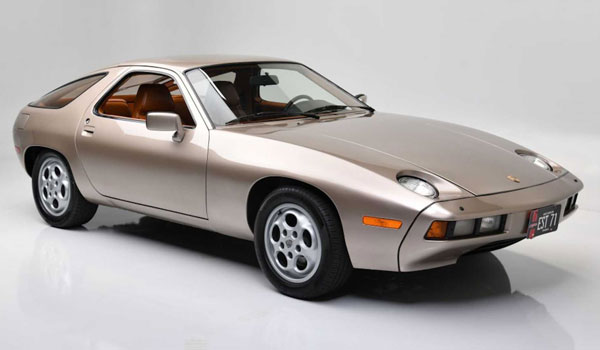 Barrett-Jackson has announced it will be selling the 1979 Porsche 928 that starred alongside Tom Cruise in 1983’s Risky Business. It would be sold this September at its inaugural 2021 Houston auction. It’s heading to auction without a reserve, and the car’s impressive provenance could drive up the hammer price.

This car is the one that was used in most of the driving scenes, including the one where Tom Cruise as Joel is being chased by Guido the killer pimp in a Cadillac Coupe DeVille.

This 928 is a 1979 model finished in gold (it was originally green) with a brown leather interior and powered by a 4.7-liter V8 paired with a stick shift. Fun fact: Tom Cruise had to learn to drive a stick, and did so on this car. 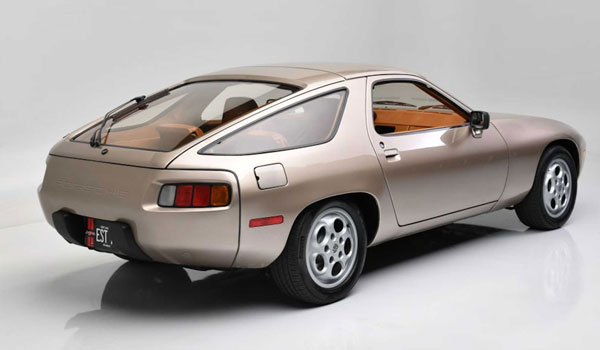 The car reportedly was found in dilapidated condition, stored outside by an owner who was unaware of its movie history. It has since been restored to its on-screen condition and was shown as part of “The Porsche Effect” exhibition at the Petersen Museum.

Arguably the most famous 928 of all time — and the subject of its own documentary, “The Quest for the RB928” — this car is being offered at no reserve, so you want a piece of 1980s film history, this is your chance. As Joel Goodsen might say, “Porsche. There is no substitute.” 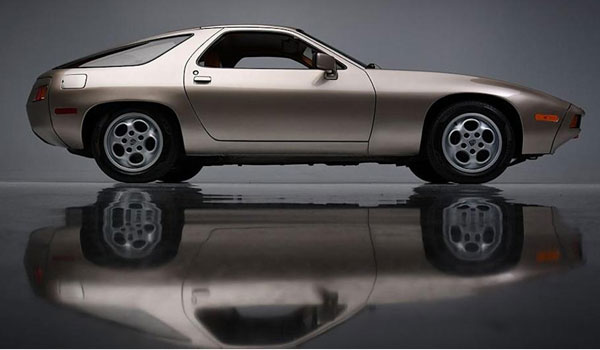 To be clear, there were multiple 928s used in the film, and this is not the car that took a swim in Lake Michigan. That scene might be one reason why Porsche declined to supply cars to the production. (Word is that the car that ended up in the drink was one that had been leased.)

So far this year, two Porsche 928 coupes have come up for sale, and there’ll be a third rolling across the auction block soon enough.

Barrett-Jackson clarifies that this isn’t the Porsche that saw the bottom of Lake Michigan. Instead, it’s one of three on-screen cars driven during filming, though several more were used throughout the production. This coupe even got a role in the film’s signature chase scene, though, most interestingly, this is the 928 Cruise used to learn how to drive a stick shift. The car has also been the subject of a documentary called The Quest for the RB928 (Risky Business 928). The doc follows the tracking down of this particular 928.