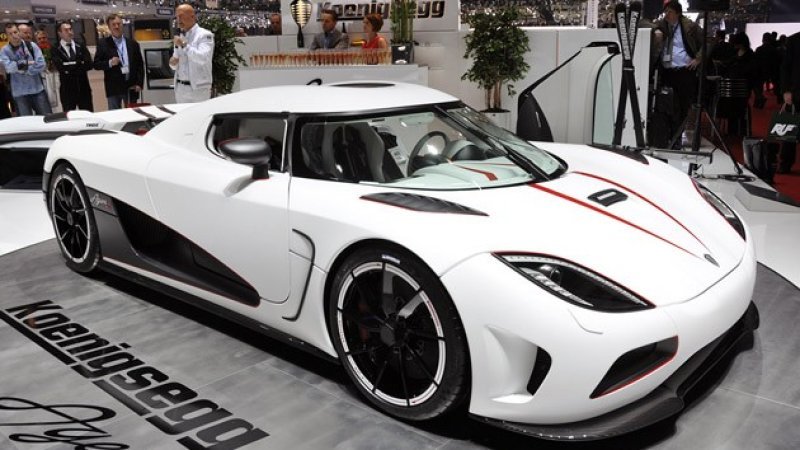 Generally speaking on cars and their overall performance, there’s no other factor that’s more thrilling and electrifying than speed. These four-wheeled monsters are the best ways of presenting human engineering efforts and show some excitement of supercars adrenaline moving through your veins.

In the motor industry, a huge number of cars generating a massive acceleration have been manufactured over the years, however, the industry experienced a turn around and since Koenigsegg Agera came to play in 2011, beating other supercars hand down with their amazingly fast ride. 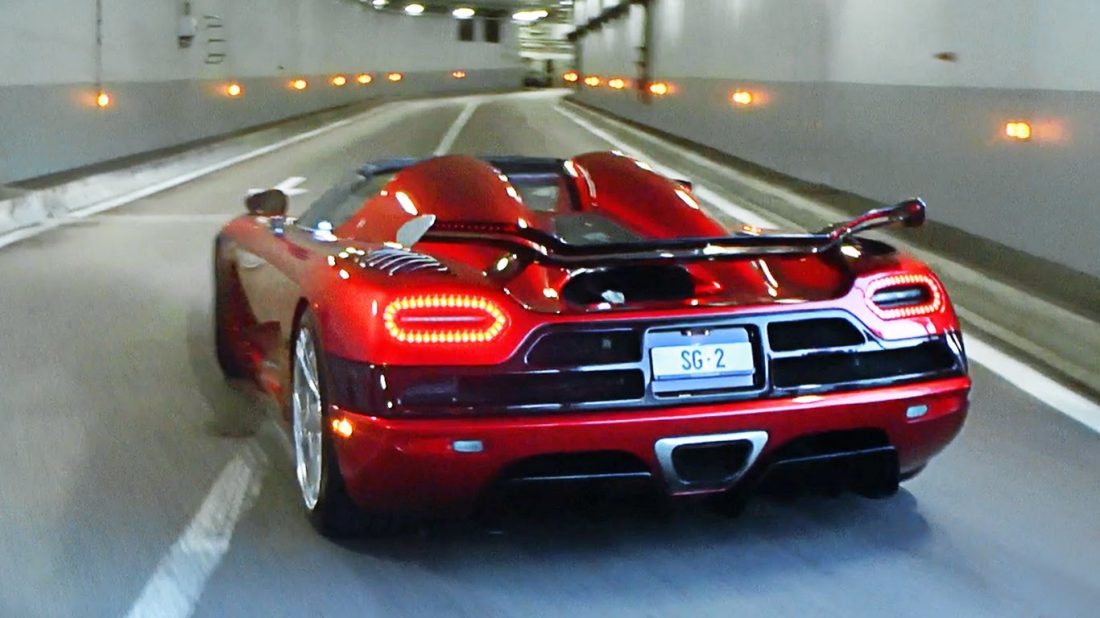 The brand name “Koenigsegg” isn’t a marque of any of the world supercars like Bugatti or Ferrari. However, it has by all means made a great reputation over a little period of time in the industry, making headways above the world’s best set of supercars in market. The Koenigsegg Agera R model is a typical example of the company’s strength and might that blows off all other supercar in the market since its arrival in 2011, with a top speed of over 274mph; which is far faster than any supercar in market today. A 5-liter turbocharged V8 DOHC engine that has a compression ratio of 9.0:1 comes along with the car, the presence of this has made the car capable of generating 1200 pound-feet of torque and 1140 horsepower, which enables the Koenigsegg Agera to move so close from halt to 60mph in less than 2.4 seconds; as well as 0 to 186mph in 11.6 seconds, making a  world record. 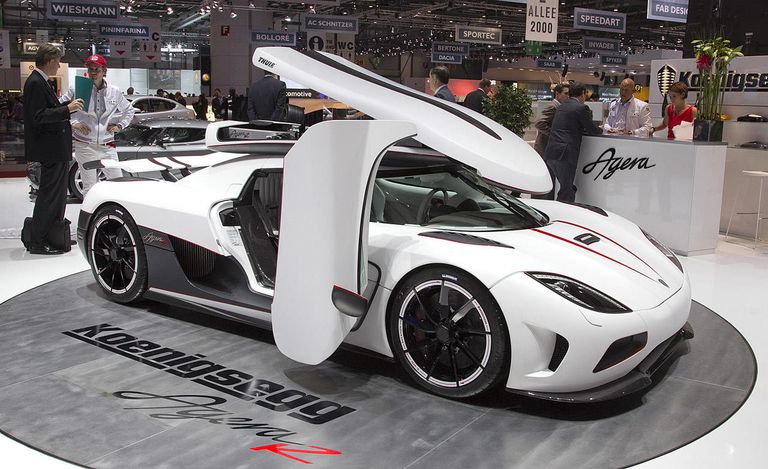 Being the first vehicle to have a double clutch in just one input, the cost of purchase is about £1.1milllion. As a result of the dual clutch, the car has quicker shift times and a high level of instant acceleration. Furthermore, the Koenigsegg Agera R is a heck of a super race car. The carbon filter wheels, targa-style roof panels that aid high speed and the wind in air thrills are not absent in this supercar.

The car accelerates at a minimum of 2.8 sec for 0-100km/h and a maximum of 21.19sec for 0-300km/h, while its braking distance covers 30.5m.  Other amazing features of the Koenigsegg Agera are the fuel capacity of 80liters, the 120 liters luggage compartment, and the 197kg it weighs.

The True Cost of Maintaining a Car

Why Ladies Love Guys Who Have Cars