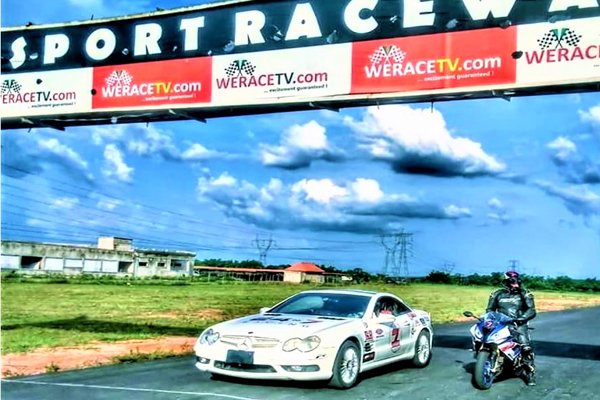 Once again it’s on!

The 2018 Motorsport Championship the annual motorsport event that  takes place at the MotorSport Raceway, Evbuobanosa (MRE)  in Edo state will commence tomorrow.

the MotorSport Raceway, Evbuobanosa (MRE)  is the first car race track in Nigeria.

The race track which is located in the very serene vicinity of Evbuobanosa – a town just 20 minutes drive from Benin-city, along the Benin – Asaba Highway – grants easy access from Benin, Delta State, and many other parts of the country.

The warm up for the special event started since Wednesday, 21st November, 2018.

Below is the Race Week Schedule

The event tomorrow is not just for cars but bikes as well.

The Bikes Trophy (BT) Series will involve racers in the 600cc & 1000cc categories of the Superbike race for Championship. 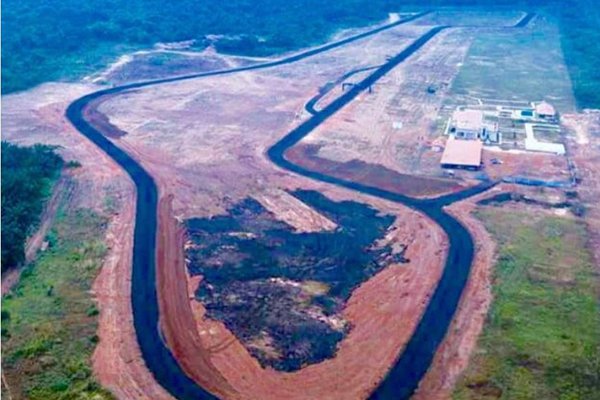 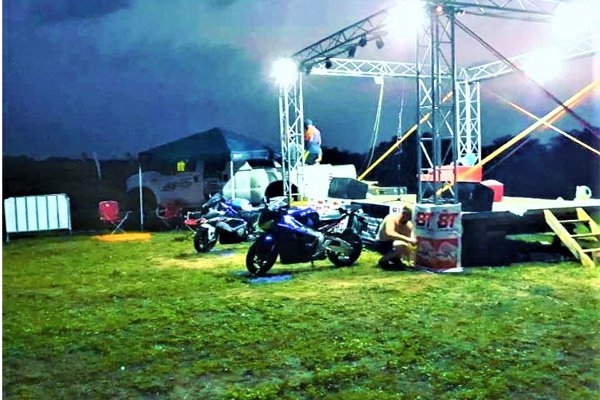 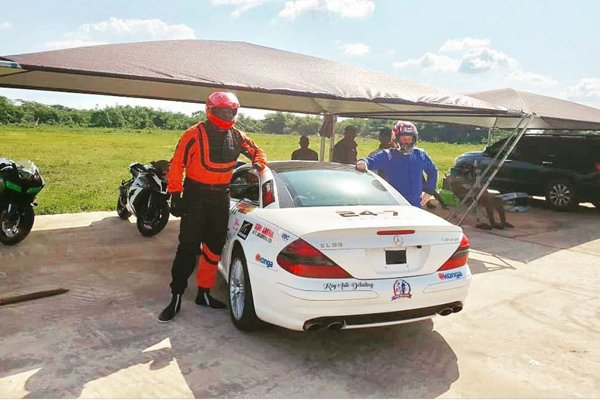 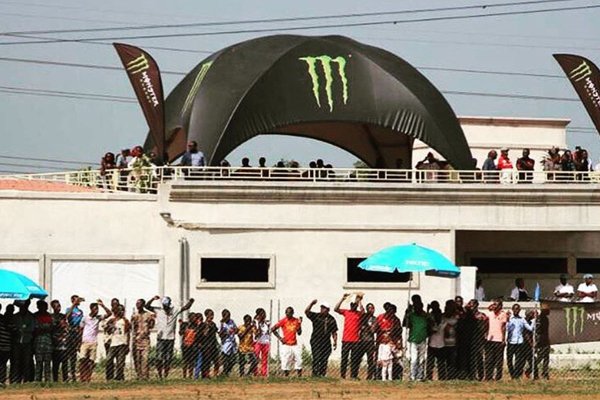 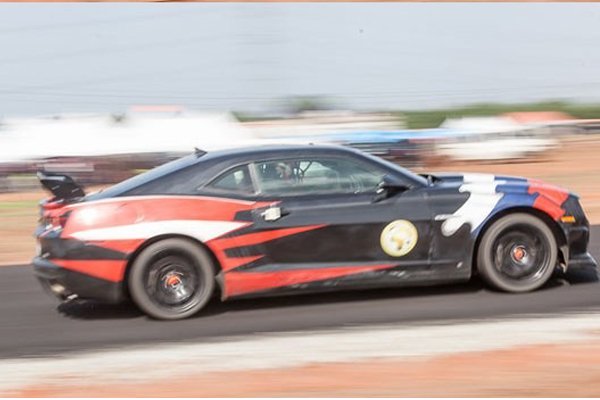 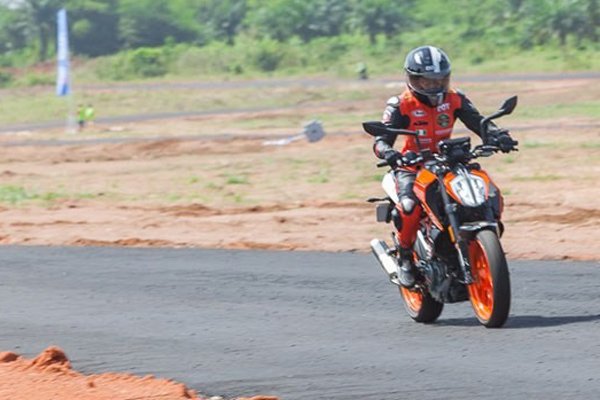 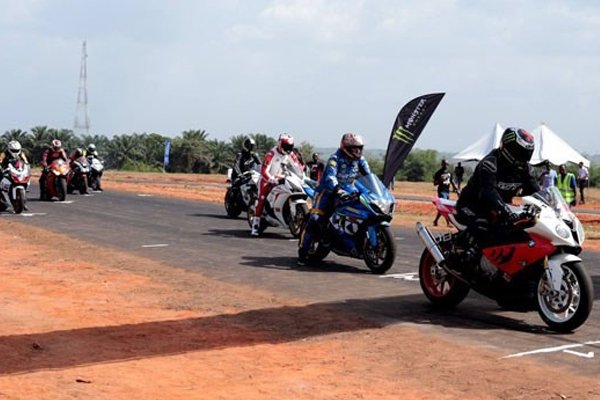 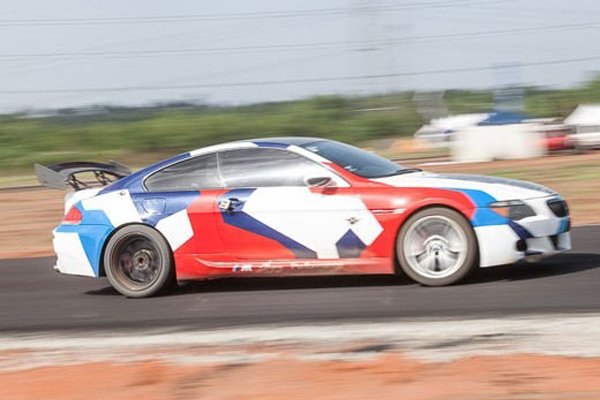 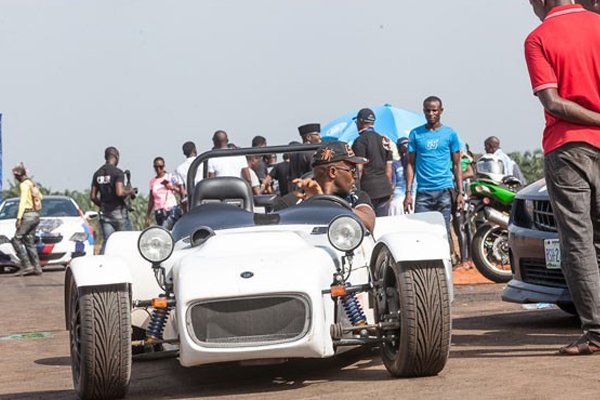 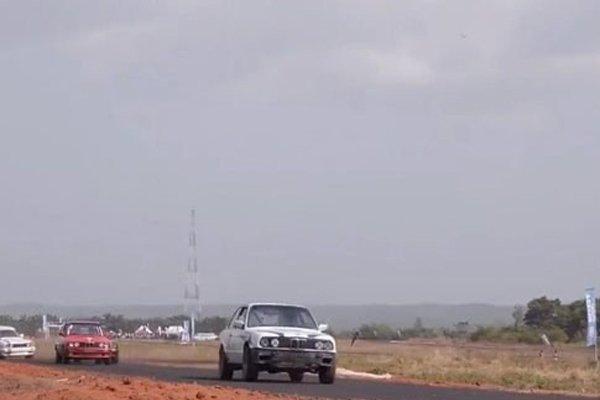 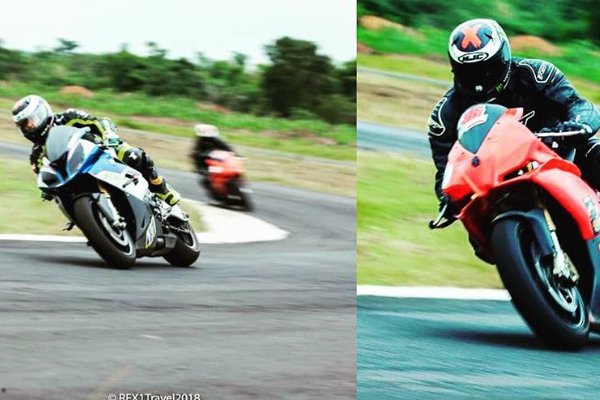 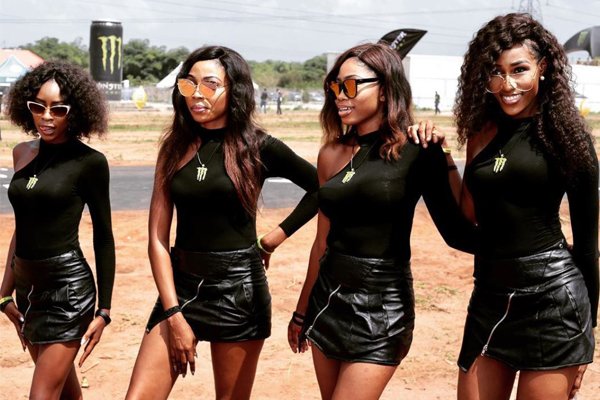 FAAN To Divert All MMIA Flights To E Wing On Saturday