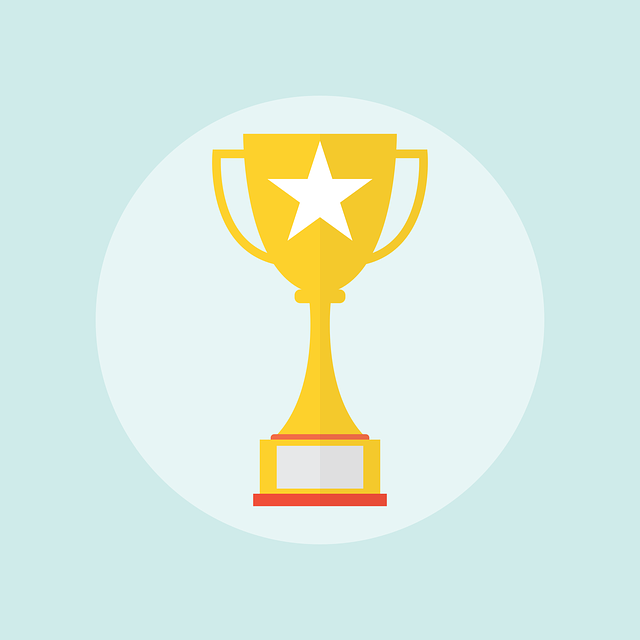 People are buying cars nowadays more than they have ever done in history,thereby making some companies boom and make lots of money .Today we would be counting down on the Top 10 Most Valuable Auto Brands.

This American automaker dropped one spot from 9th position, even though they made improvements in value from $8.9 billion to $11.5 billion .

This luxury car maker jumped an impressive 9 spots all the way from 18th position in 2016.They also almost tripled their value from $4.5 billion last year to $12.4 billion this year.

German automaker, Audi maintained the 8th position but had a considerable increase in value.They currently have a value of $12.5 billion, a good improvement from the previous value of $9.8 billion.

They dropped two spots this year ,they currently have a value of $21.3 billion ,compared to $19.3 billion last year.

This American giant also dropped two spots from their former position last year but saw a considerable increase in value from $19.8 billion to $22.4 billion.

Last year this German company, currently undergoing various crises and diesel scandals, was valued at $18.9 billion.They have attained a 32 percent increase in value ,they are now valued at $25 billion.

Maintaining the third position ,Mercedes is currently valued at $35 billion,previously $32 billion in 2016.

Currently valued at $37 billion, the gap seems to be narrowing between BMW and Mercedes .They were previously valued at $35 billion in 2016.

Against all odds ,including having a little less sales when compared to Volkswagen .They are the most valuable in the auto industry with a current value of $46.3 billion compared to $43 billion last year.Its also awesome to know that they also the 12th most valuable brand in the world across all sectors !,beating the likes of Shell and Coca Cola .

Whats your take on this ?