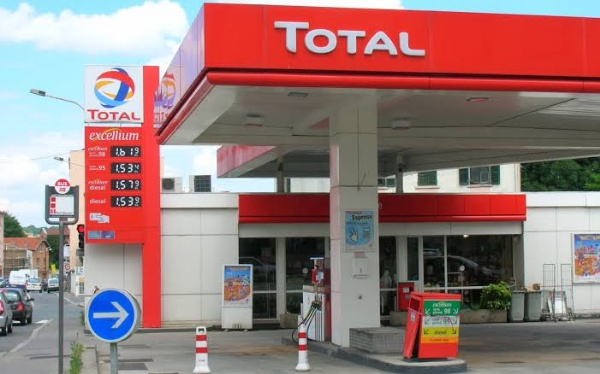 Total, one of several oil and gas companies investing in charging points, has acquired ‘Blue Point London’ from Bolloré Group.

With this transaction, Total is taking over the management and operation of Source London, the largest electric vehicle charging network in London, which has more than 1,600 on-street charge points.

According to Total, this charging network will be powered from 100% renewable electricity, to be supplied by its subsidiary Total Gas & Power Limited.

The oil giants goal is to operate a network with more than 150,000 charging points in Europe by 2025. 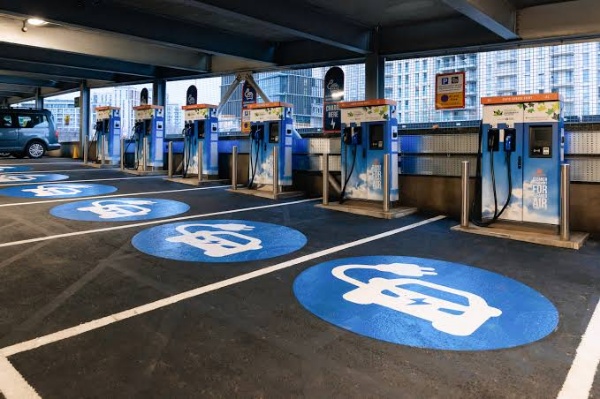 Total said in a statement that :

“This acquisition in the United Kingdom reinforces Total’s position as a key player in electric mobility in Europe.

The Group is thereby pursuing its development in major European cities; in line with its ambition of operating more than 150,000 electric vehicle charge points by 2025.”

Total’s acquisition comes three months after it was announced that electric car charging stations is now twice the number of petrol stations in UK.

This figures shows the speed at which Electric Vehicle infrastructures has been introduced in the European country.

More than 1,400 new charging points have been installed in UK in the first three months of 2020 alone.