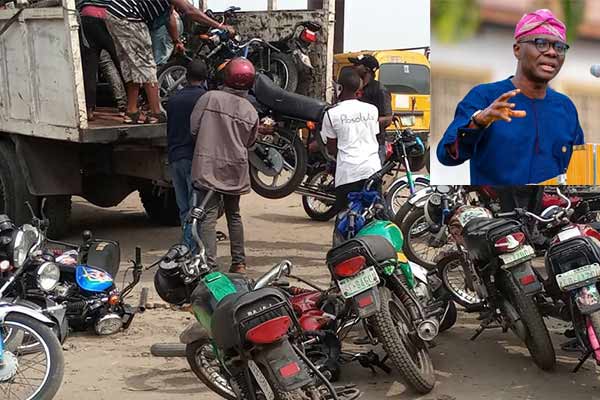 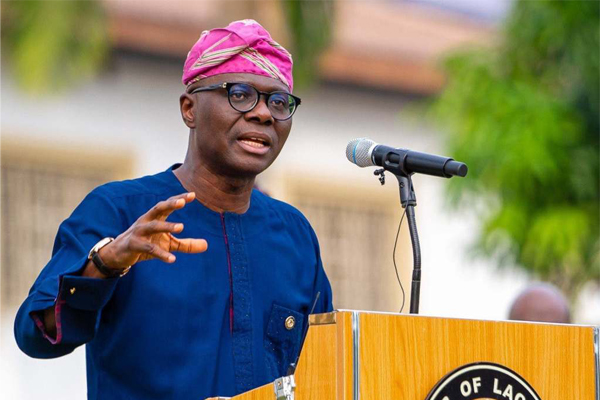 Speaking at the launch of 500 First and Last Mile Buses (FLM) meant to be deployed to inner roads in Lagos, Sanwo-Olu said this had become important because motorcycles are being used for criminal activities.

The governor also warned those driving against traffic to desist as repeated offenders would not only lose their vehicle, they would contend with a three-year jail term, while first offenders will face a one-year jail term. 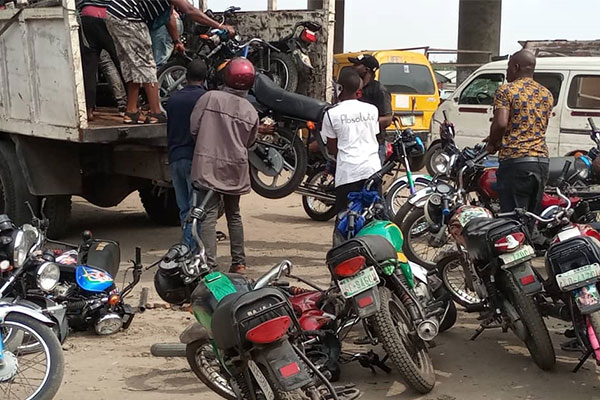