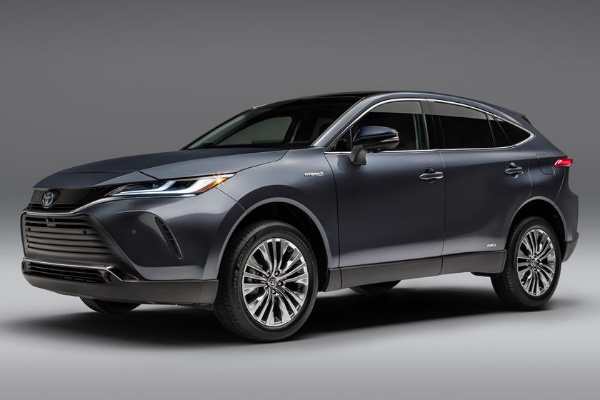 Japanese automaker has received about 45,000 orders for the latest Toyota Harrier” SUV, just a month after release.

This figure translates to around 15 times Toyota’s monthly sales target of 3,100 units. 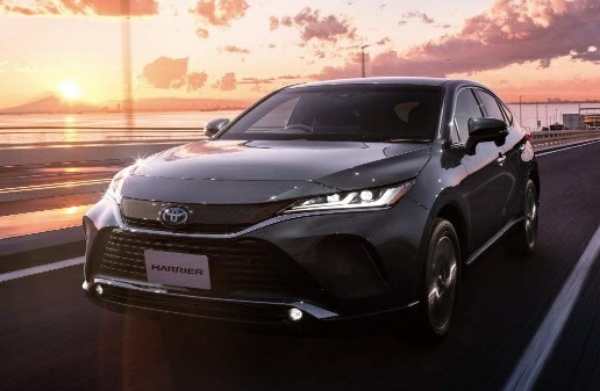 For those of you who don’t know, the Toyota Harrier is a rebadged Toyota Venza that has been sold in Japan for at least four generations now, starting in 1997.

Based on early sales numbers in Toyota’s home market, the latest version of the Toyota Harrier is proving to be a massive hit just a month after released. 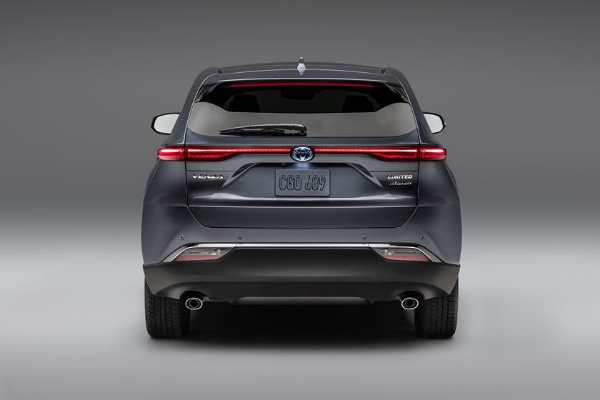 According to local publication Asahi Shimbun, Toyota has received a massive 45,000 orders for the SUV in its first month.

This figure translates to around 15 times the Toyota’s monthly sales target of 3,100 units. 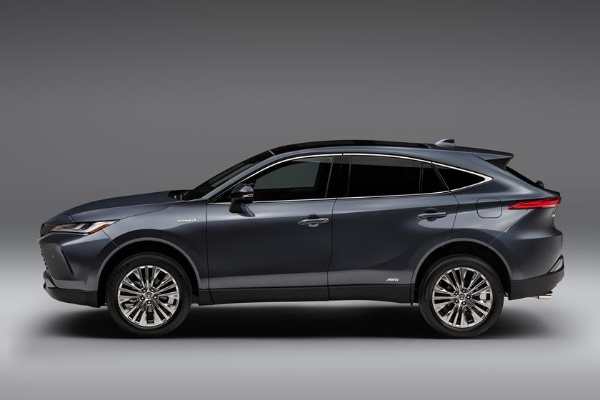 Due to the unexpected surge in orders for the latest model, deliveries are expected to take up to five months. 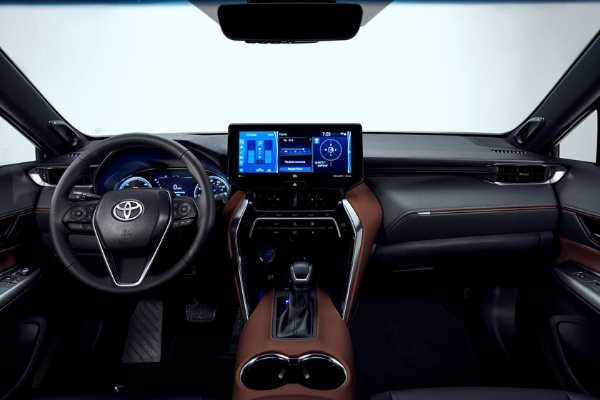 Reacting to the incredible first month, a spokeswoman for Toyota said :

“Originally it was a popular model, but the new model has received more than expected orders,”

The Venza Crossover SUV is also set to return to market few years after Toyota discontinued the production of the fastselling model. 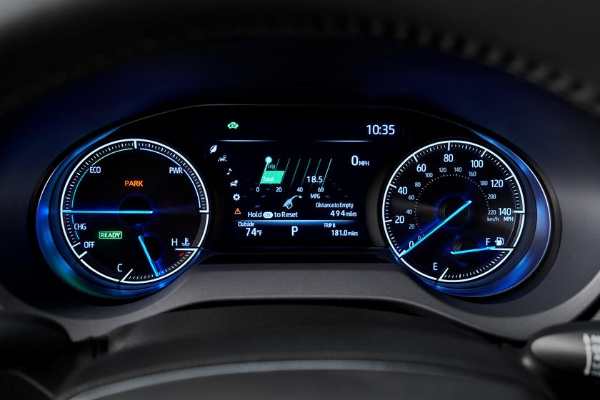 The all-new Lexus-like Venza will be slightly larger and more premium alternative to the popular Toyota RAV4 SUV.

The hybrid-only crossover will be powered by a 2.5-liter inline-four-cylinder engine mated to three electric motors; ditching the previous-generation V6. 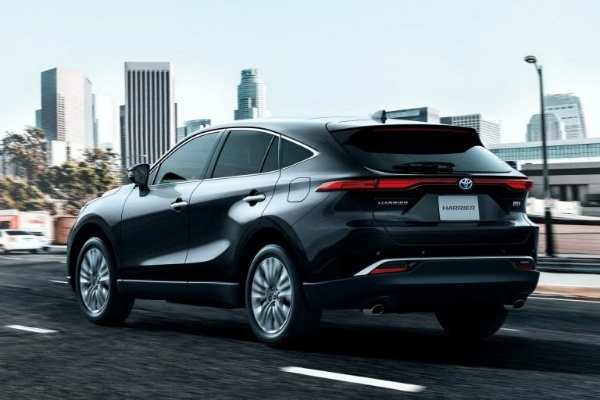 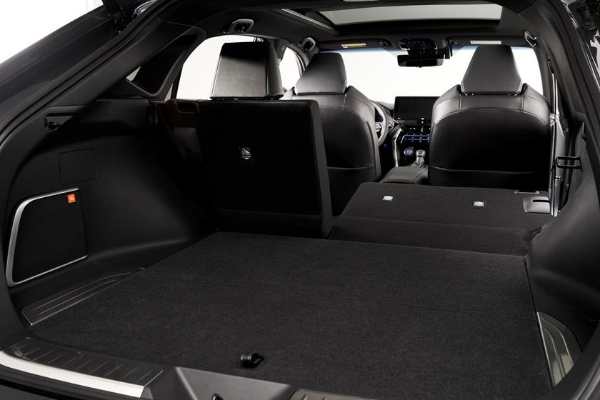 Power is rated at 219 horsepower and will feature Electric On-Demand all-wheel drive.

The all-new Lexus-like Venza is scheduled to arrive in the US and other markets before the end of the year.

Third Mainland Bridge Will Be Closed On Friday – FG