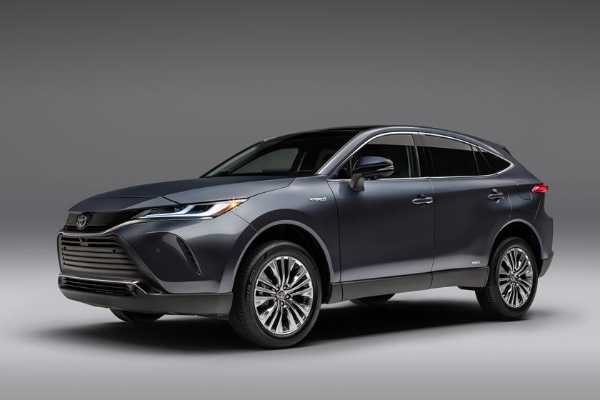 Toyota has announced the pricing for the all-new hybrid-only 2021 Toyota Venza crossover SUV.

The Venza is a favourite among top Nollywood actresses. 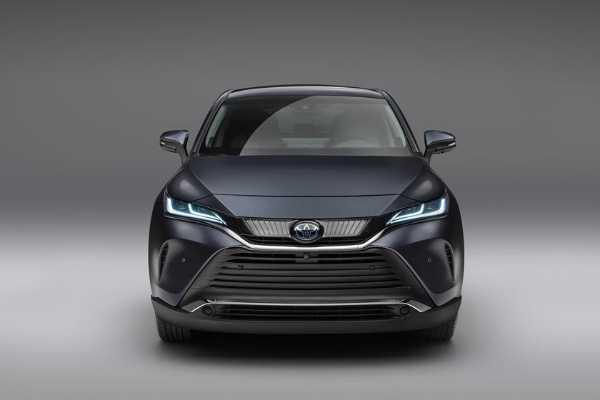 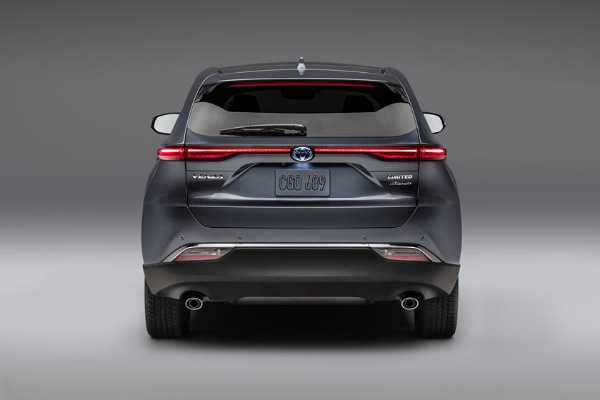 The Venza, a favourite among top Nollywood actresses, is being reintroduced after almost five years of hiatus. 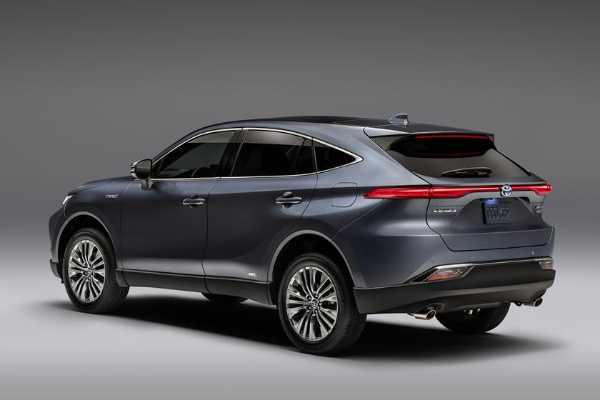 The all-new hybrid-only Toyota Venza will compete with top selling models like the Honda Passport and the Volkswagen Atlas Cross Sport.

According to Toyota, the Venza will be available in three trims, the LE, XLE and the top Limited trim. 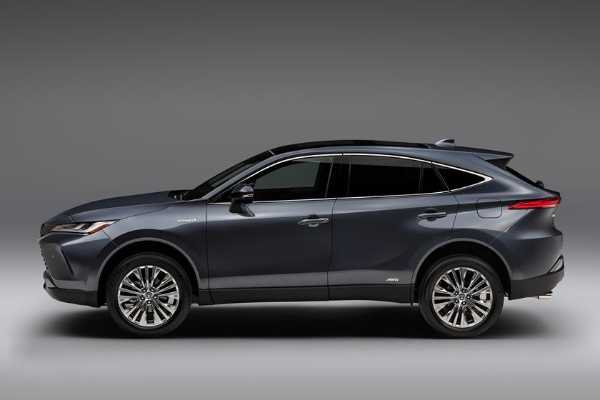 The top Limited trim is priced at $39,800 (₦15. 4 million). These prices excludes the destination and clearing charges in Nigeria. 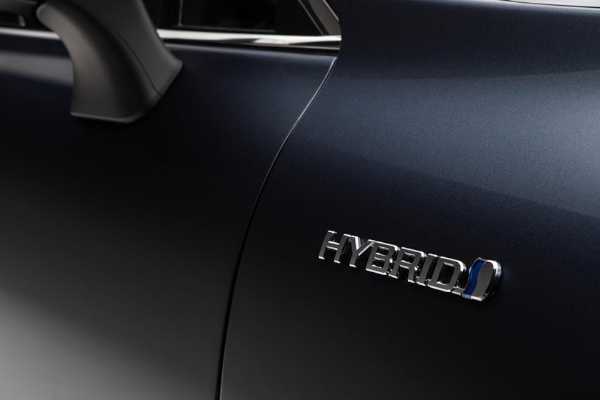 Its other competitor, the Volkswagen Atlas, is priced at $30,545 for the cheapest model while the most expensive version cost $37,345. 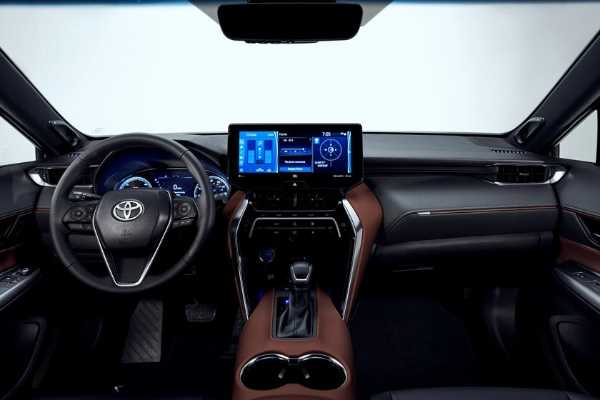 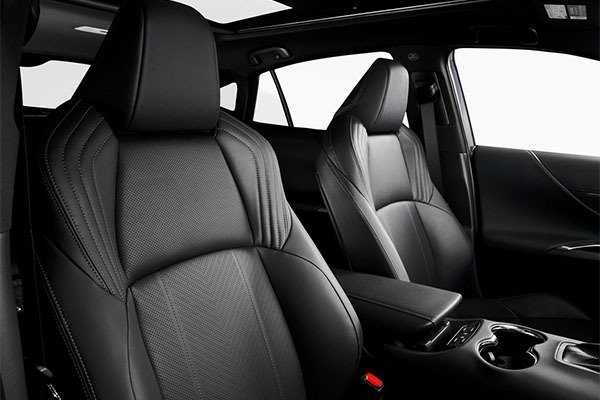 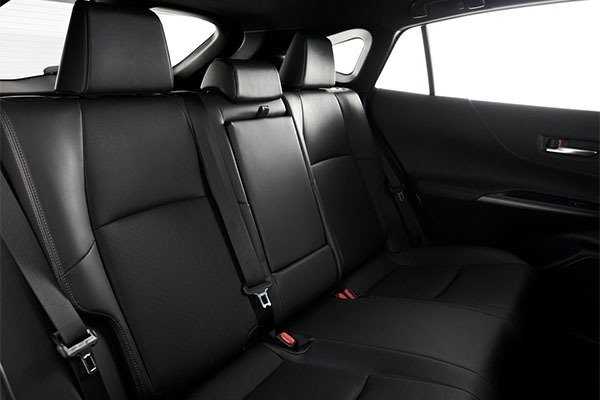 Go for the range-topping Limited and get additional features like a digital rearview mirror with HomeLink; heated and ventilated front seats; a heated steering wheel; and a bird’s eye view camera.

The Venza rides on the Toyota New Global Architecture K (TNGA-K) platform, a platform that is also shared by the RAV4. 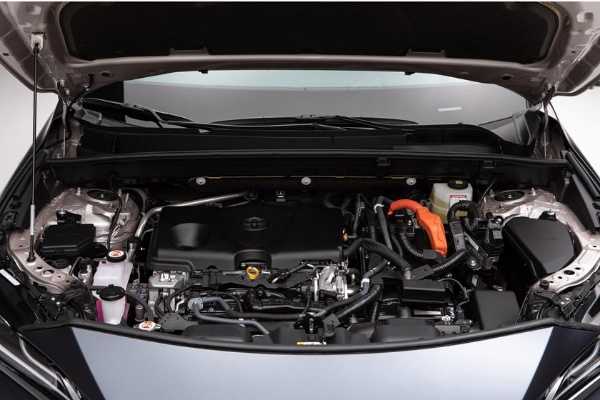 The hybrid-only crossover is powered by a 2.5-liter four-cylinder engine and three electric motors.

These setup produce a combined 219 horsepower, transferred via an electronic Continuously Variable Transmission (eCVT) to all wheels.