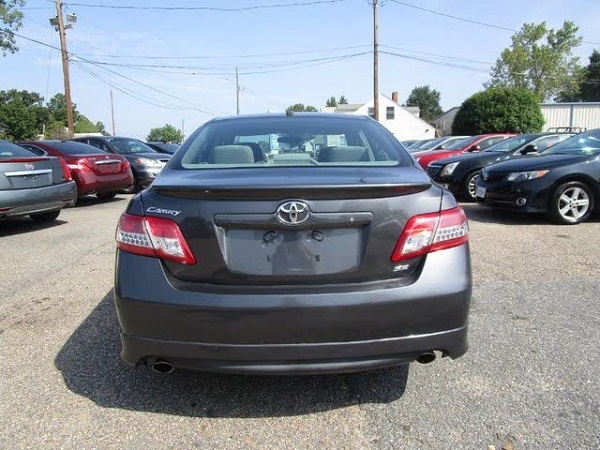 This method of differentiation work for all models of Toyota Venza out there. Venza uses either a 2.7-liter 1AR-FE Inline-4 engine or the 3.5-liter 2GR-FE V6 engine. Both engines are gasoline.

How can you differentiate 4-cylinder and 6-cylinder engine by just looking at the rear of the car?

This remains one of the easiest ways of telling apart the two without opening the hood to see the engine. 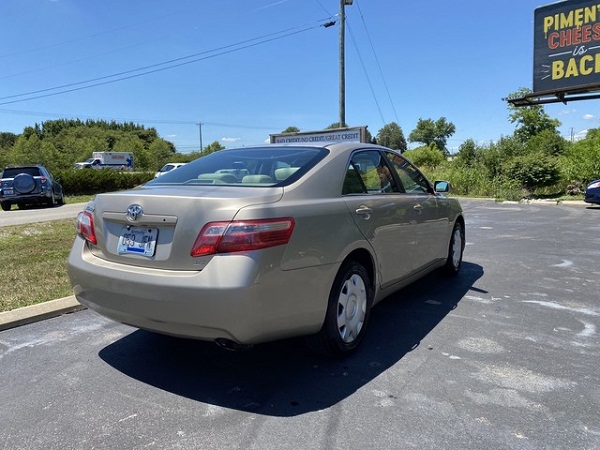 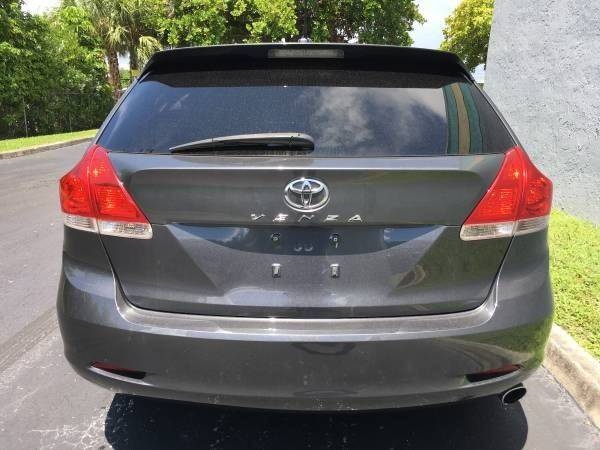 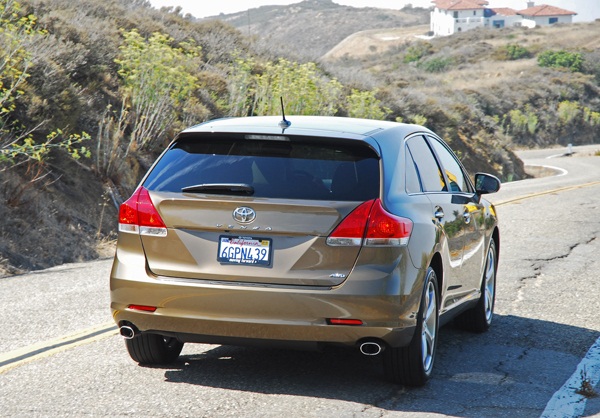 So, the next time any of these two cars drives by, you can just look at the exhaust pipes at the rear to know the engine that comes with the car.

Are there other methods of differentiating the two engines of Toyota Camry and Venza that you know? Do well to share with us in the comment section.