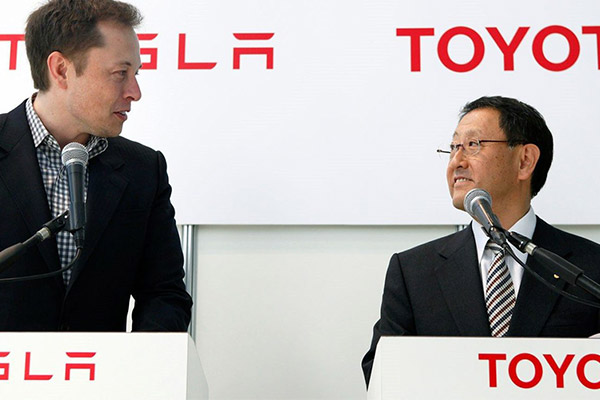 Toyota says it is investing over $13B in EV batteries while lobbying to stay ahead of other automotive companies. 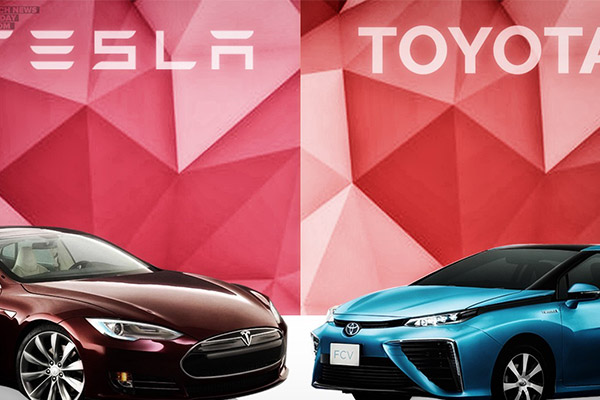 Japanese automaker Toyota has announced that it is investing over $13 billion in EV batteries as it is trying to catch up after falling behind in electrification.

In the meantime, the Japanese automaker has led lobbying efforts to slow broader EV adoption. Toyota has yet to launch a battery-powered electric vehicle outside of China.

Executives for the automaker have often downplayed all-electric vehicles, and instead, they have promoted hybrids and fuel cell hydrogen vehicles.

In the meantime, the rest of the industry has moved forward and made impressive progress with dozens of compelling battery-powered vehicles launching over the last few years.

Recently, Toyota has shown signs of finally moving forward with the volume production of battery-electric vehicles.

None bigger than a new announcement from the automaker this week to invest 1.5 trillion yen in battery supply and research by 2030.

That’s over $13 billion USD to secure large amounts of batteries, which is critical to achieving volume production of electric vehicles.

Masahiko Maeda, chief technology officer of Toyota Motor Corporation, said that they want to secure 200 GWh of batteries by the end of the decade:

At an average of 60 kWh per battery pack, it would be enough for the annual production of more than 3 million electric cars per year.

While Toyota is finally moving forward with plans to achieve large-scale production of battery-electric vehicles, the automaker is lobbying the US government to slow down electric vehicles.

Earlier this year, a Toyota executive testified against accelerating EV adoption in front of the US Senate just as the US government has been considering incentivizing EV adoption as part of President Biden’s plan.