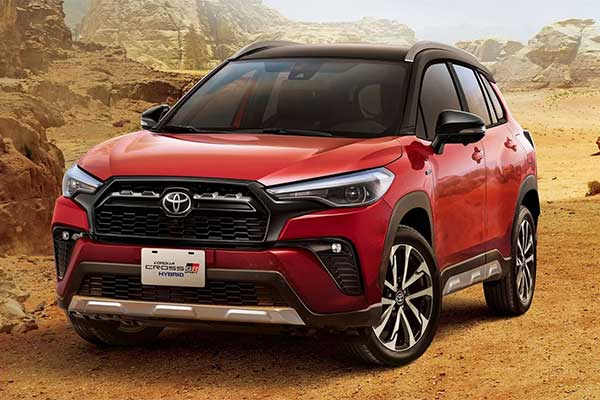 Toyota is really expanding its GR Sport line up and the latest to get this treatment is the recently released Corolla Cross SUV.

On the outside, the Corolla Cross GR Sport gets a unique front fascia to distinguish it from the regular model. Highlights include a different bumper design with a more prominent under guard, while fog lamps have been moved higher up and placed within blacked-out trim pieces.

The lower intake also gets a new mesh design that is replicated on the main grille, which itself gets an additional black garnish as well as a thick bar running through the Toyota logo. Elsewhere, the sports crossover gets redesigned rocker panels and a rear under guard that is more rugged in appearance, along with a two-tone paint job.

Getting inside, the model gets new graphics for the 9-inch infotainment touchscreen, a GR-branded engine start button, and the GR logo embossed on the seats. Safety equipment includes seven airbags and the Toyota Safety Sense 2.0 suite.

As for the enhanced driving experience, Toyota added a sports suspension system to the kit that significantly reduces roll and results in better handling and stability. The underbody also gets aluminium alloy bracing for better torsional rigidity.

Power is provided via a 1.8-litre naturally-aspirated engine churning out 140 hp and a hybrid system with the same engine and an electric motor generating a total system output of 122 hp. The former is mated to a Super CVT-i gearbox while the latter has an E-CVT unit. 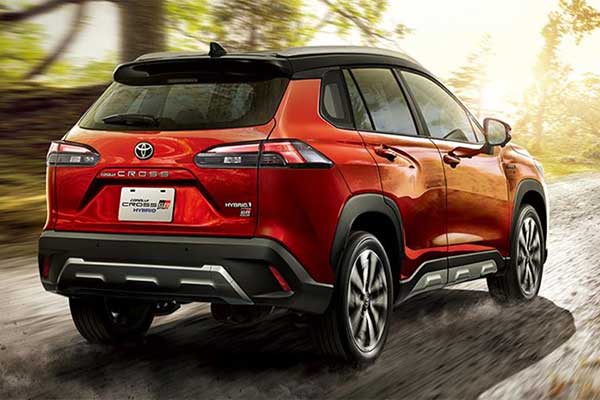 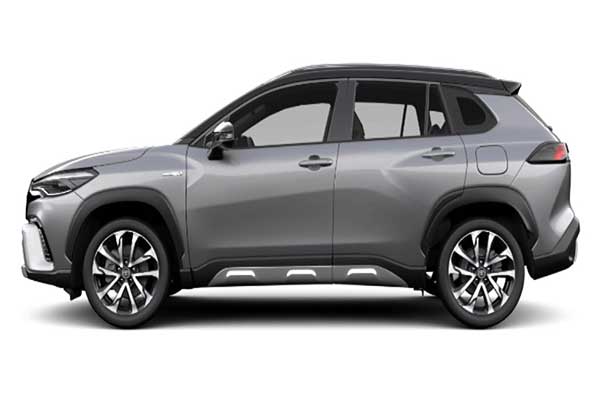 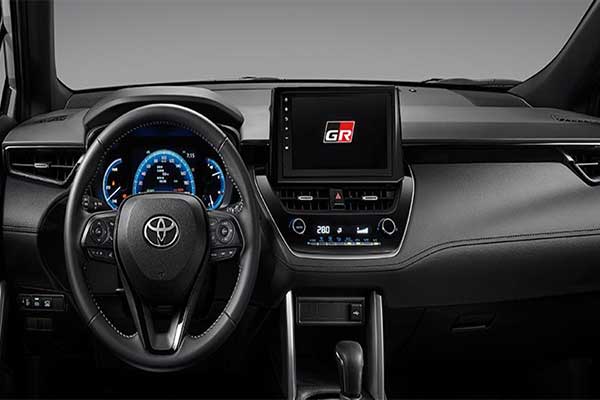