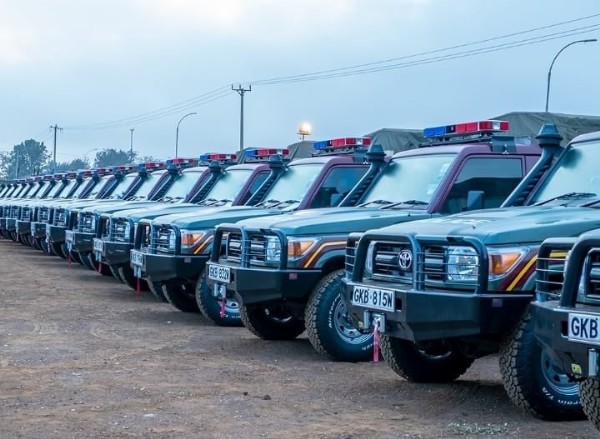 The event is the fifth phase of the National Police Service Leasing Program (NPS6) which started in 2013.

The fourth phase of the lease program saw the NPS receive 800 vehicles from the manufacturer in 2018. 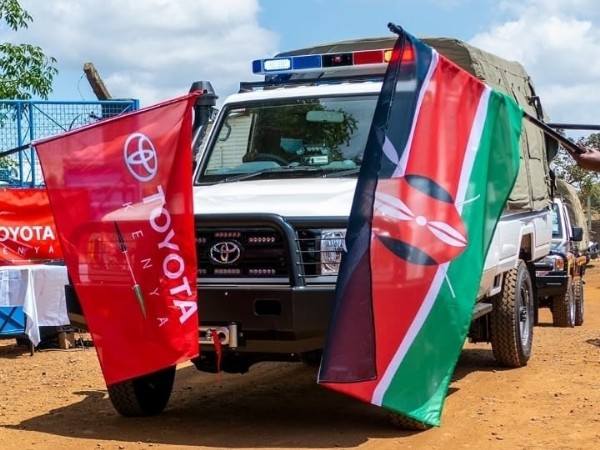 The event was part of the fifth phase of the National Police Service Leasing Program (NPS6) that will see Toyota Kenya dispatch a total of 592 units over the next few weeks. 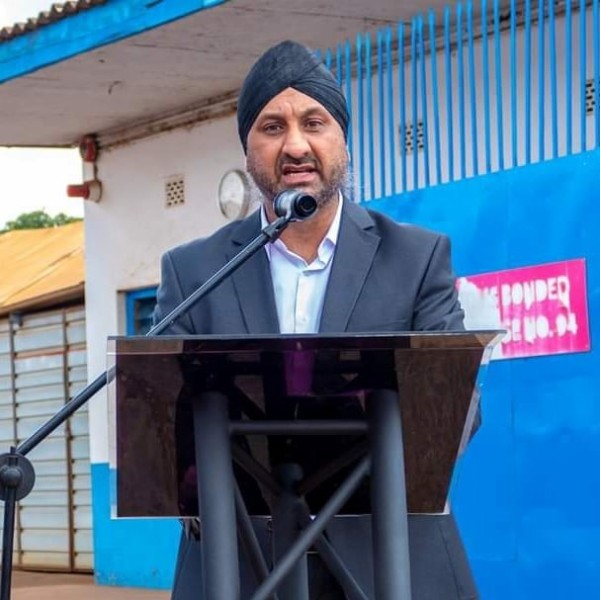 “As Toyota Kenya, we are delighted to be here today as we further cement the partnership with the National Police Service under the vehicle leasing program. 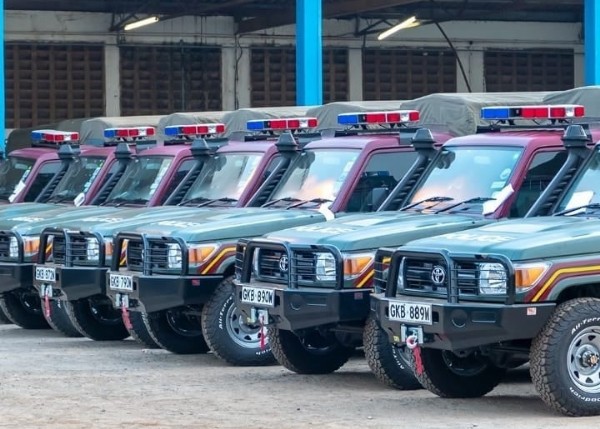 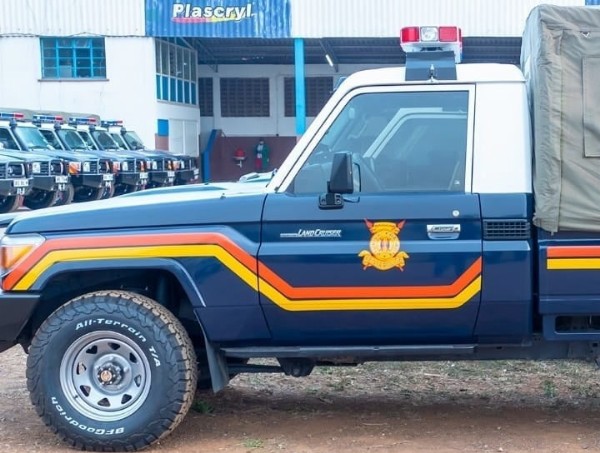 “It is with pride to be part of the ecosystem keen on enhancing the security and service delivery to the Kenyan public.

The handover could not have come at a better time, we have joined the world in celebrating the 70th anniversary of the Landcruiser models.” 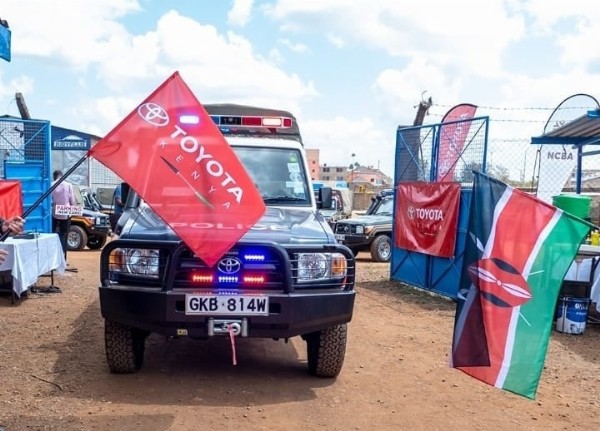 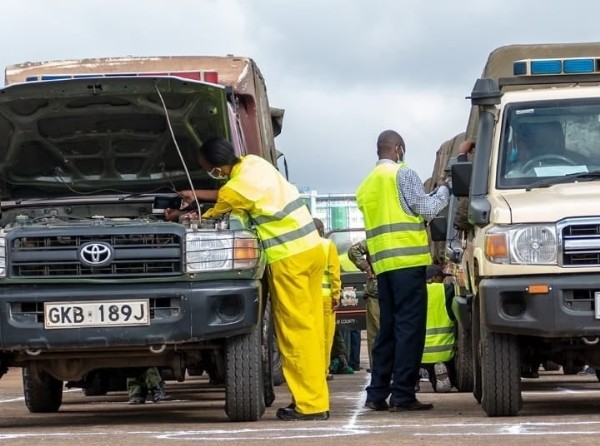 The fourth phase of the lease program, which started in 2013, saw the NPS receive 800 patrol vehicles from Toyota Kenya Limited in 2018.

Toyota Kenya Limited is a wholly owned subsidiary of Toyota based in Nairobi, Kenya. The company was founded in January 2012 as a successor to Toyota East Africa Limited.