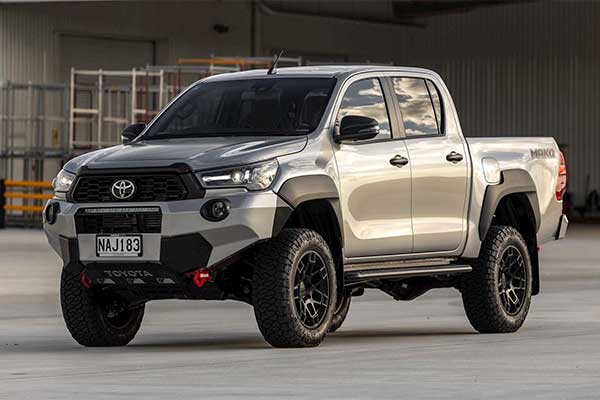 The Mako package, named after the shortfin mako shark – the fastest shark in the ocean, adds a host of functional and visual upgrades. A suspension lift raises the pickup by 1.57 inches at the front and 1.97 in at the rear while adjustable dampers provide a superb off-road capability for a variety of terrains.

On the inside, there’s a custom Mako inspired seats fitted and in addition to the accessories. Every other feature on the Mako Edition Hilux truck remains the same. Exterior visual changes include an LED light bar, stylized fender flares, an aggressive bumper, and bash plates.

The engine remains a 2.8-litre turbo-diesel that produces a 201hp and 369 lb-ft of torque. It is mated to a 5-speed automatic transmission and its 4-wheel-drive. 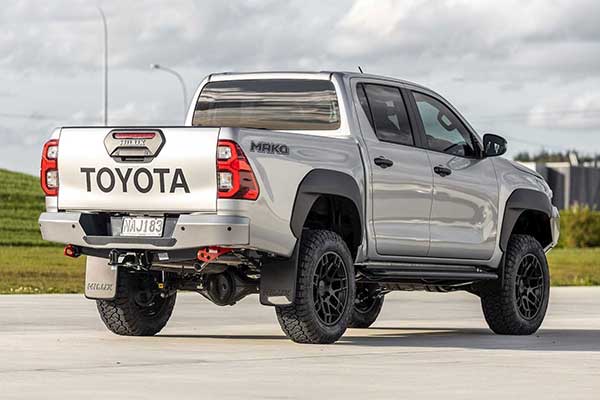 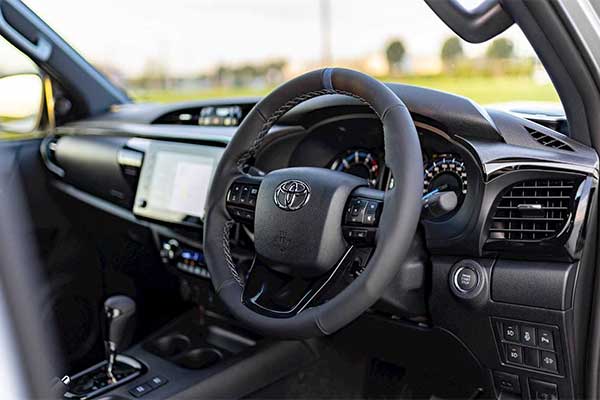 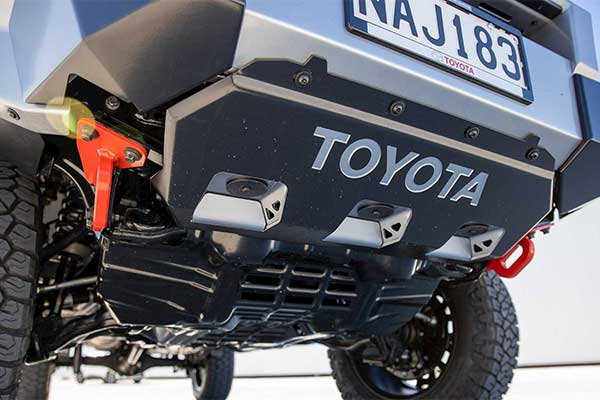 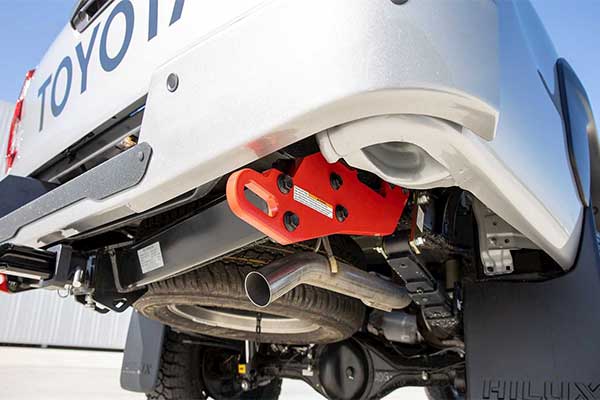