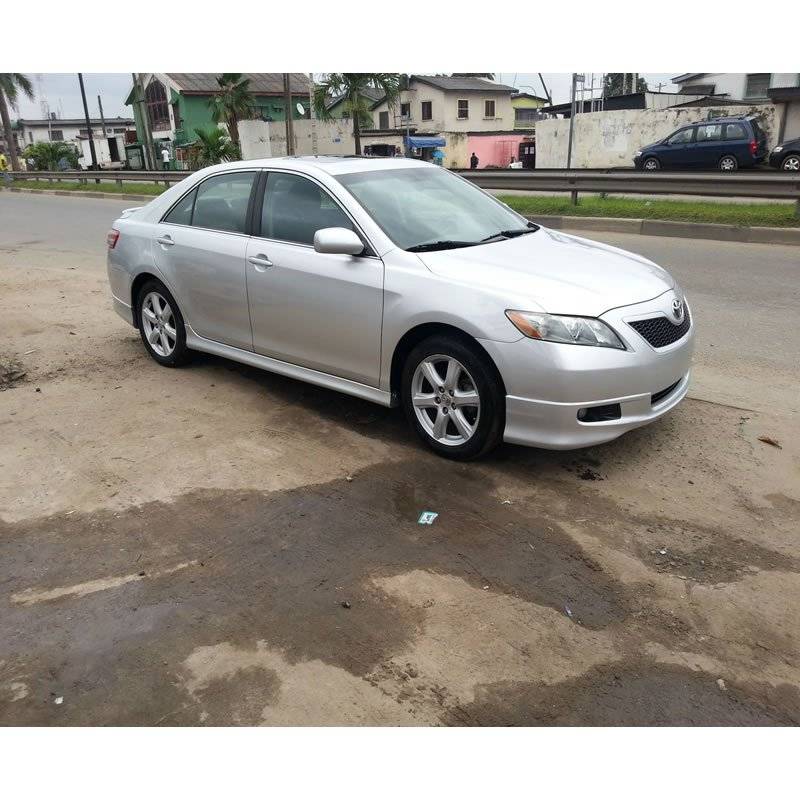 In 2016, Toyota Corolla became the bestselling car in the world with over 40 million units sold. As a Nigerian, it is easy to see the reason behind that figure as you can hardly see 10 cars without counting at least five Toyotas. Toyota has become that commonplace in Nigeria. There are individuals who have sought to use a different car other than Toyota, but many of them keep running back to the car they ignored. Many have sought to find reasons for Toyota’s dominance but always complicate everything when the reasons are quite simple.

When you compute the cost of owning a Benz or a BMW, you wouldn’t need to be told why Toyota is commonplace in a country whose 70% of its population lives below average wealth. Even the Nigerian Government understands the difference between Toyota and the German machines so they make you pay higher custom import duty on the latter.

While Toyota cars are cheap, they are not the only cheap products in the auto market. One of the reasons why they are popular is that they last for a long time. You can literally use a Sienna, Camry or whatever for 10 years without needing to do any major transformation even if you never bought it brand new.

You wouldn’t understand this unless you drive a Camry and go on to drive another car in the same class like a ??? Toyota has a good drivability that makes you feel in control of your world when behind the wheel which is one of the reasons why drivers love buying it again and again.

When a car has a good price and comes with a durable engine, a great movement, and nice exterior design. A Toyota will give you all that you need in good measure without breaking your pocket.

What’s the point in buying a car that you can hardly replace its spare parts when it gets faulty? This is one of the considerations people make before buying a car and eventually settling for a Toyota. The spare parts are ready whenever you want, and at affordable prices. That’s everything a car owner needs when he/she has to replace some car parts.

With a Toyota vehicle, you don’t need to look too far to get a mechanic. It is known that mechanics find  the brand easy to disassemble and repair. To them, it is a simple car that doesn’t take much skill to master.That does not mean some mechanics won’t mess your Toyota up big time. When you have numerous mechanics to fix a car, the cost of fixing that car comes down dramatically.

Fuel is expensive, already; using a car tat consumes excess fuel could be a bad economic choice if you have to struggle to fill-up. The fuel efficiency of Toyota brands makes them one of the top reasons why they are Nigeria’s No. 1 automobile. However, we are not saying you should go buy a Toyota Land Cruiser V8 and expect it to consume less fuel than a 4 cylinder Volkswagen Jetta.. It will just do you like film trick.

An average Nigerian who is buying a car today is already calculating how much he/she will sell it 5 years from now. Toyota cars hold their value pretty well and can still put some coins in your account after its entire life span.

Also add your opinion and tell us your best car brand in the comment section.

You Should Never Remove Your Car Thermostat To Avoid Overheating. You’re Killing Your Car