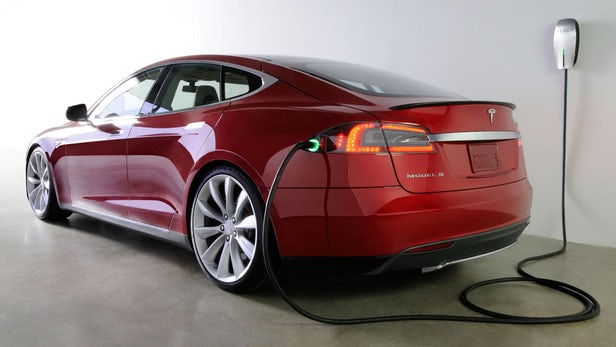 You probably have heard about the EV (Electric Vehicle) auto manufacturer Tesla. Tesla Motors currently dominate the EV market. But, why haven’t we been seeing them on Nigerian Roads? The first Tesla that was spotted on Nigerian road went viral and people that have not had light to charge their phones were wondering what the owner will be going through. Let’s face it, Teslas are not that expensive. I mean the Model 3 starts around the $30,000 mark which makes it on par with Toyotas and Hondas. Yes, there are Teslas of over $100,000 (36m naira), but these are equally affordable in the Nigerian auto market considering the number of G-Wagons and luxury sports cars this country has.

To the main talking point, why haven’t we been seeing Tesla cars on Nigerian roads?

1. Nigeria is a late adopter of new technology

Let’s rewind back to 15 years when mobile technology was becoming the real thing in Nigeria. Owning a SIM card was seen as more valuable than actually owning a mobile phone. SIM cards were effectively more expensive than phones. In real terms, the first mobile phone was manufactured in 1973; it took us 30 years to utilise it in Nigeria, and probably 40 years before it became ubiquitous. How about ‘smartphones’? Apple introduced the original iPhone in 2007. Android was invented in 2008. Yet, all those years Nokia was the thing. In the same vein, Tesla and other electric vehicles would take some time before they get accepted in the Nigerian eco-system.

When I say technical know-how, I mean on the part of the auto mechanic and the car owner. For any new invention, there’s always a novel approach and possibly a long one. The owners of Tesla may need to drive the car for a few days, weeks, or months to get used to the modus operandi. Additionally, there are no qualified mechanics to service an EV, or they are very few in number which makes purchasing a Tesla an option to rethink.

8 Reasons Why Toyota is Nigeria’s No.1 Car Brand

The Cheapest And Costliest Cars To Maintain