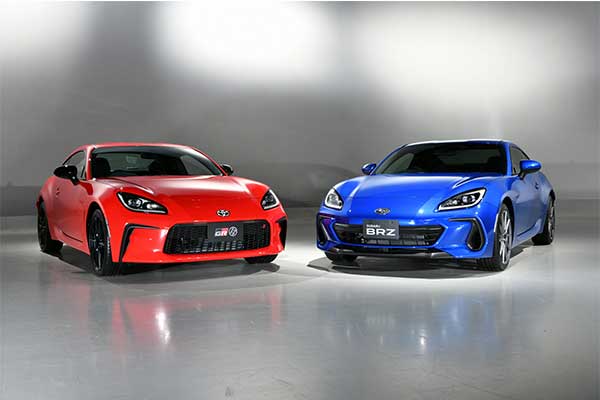 The Toyota 86 debuted in 2013 and to celebrate the 10th anniversary of the 86 sports car, Toyota is reportedly going to introduce a special GR86 10th Anniversary edition model. A keen-eyed automotive sleuth found the VIN number decoder sent from Subaru North America to the NHTSA and it directly references the new edition.

According to a post on the New Nissan Z forum, the 2023 GR86 will get a new 10th Anniversary version that will sit at the top of the lineup. The post shares documents from Subaru, that decipher the VINs on the 2023 Subaru BRZ and Toyota GR86. The 10th Anniversary edition will be available with and without the EyeSight driver assistance tech.

Listed as “Premium 10th” and “Premium 10th ES” the two models are joined by the regular base trim and the Premium trim previously announced. That tells us that the special edition will be available with both a manual and an automatic transmission.

Nobody knows what Toyota’s planning for the model, but it could be something similar to the Hakone Edition 86 we saw in 2020. That car got an exclusive (and very awesome) green paint job, bronze wheels, and a unique tan interior colour scheme. The package didn’t change anything mechanically, so it’s possible Toyota does the same thing for the anniversary car.

More details will be revealed closer to the release date which maybe later this year or early next year. 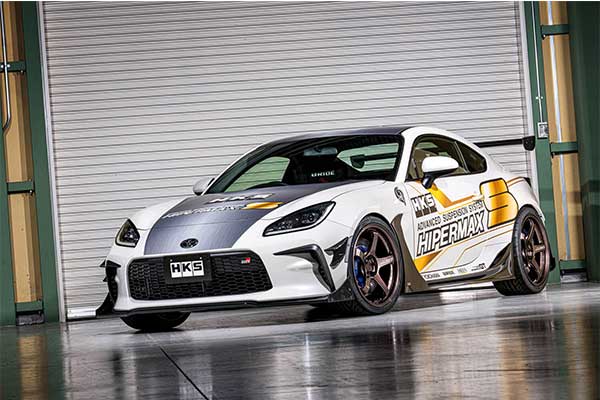 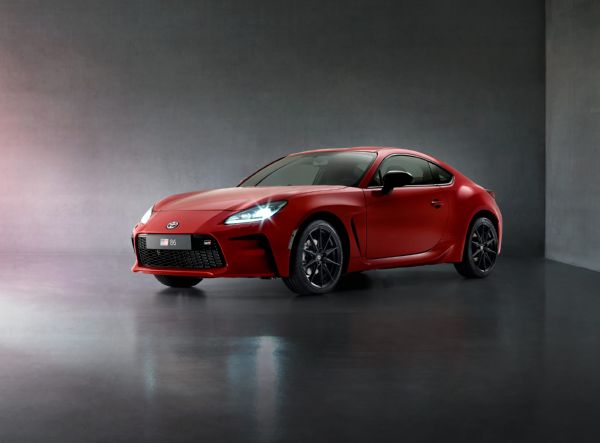