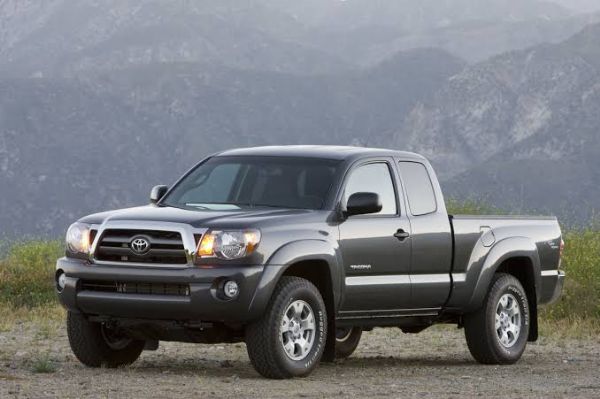 With the success of the Ford Maverick and the Hyundai Santa Cruz, Toyota is seriously considering entering the small pickup market as its a new market that is growing especially in the US.

Two high-ranked officials from Toyota Motor North America said that the company is actively looking into the compact pickup segment. More specifically, executive vice president of sales for Toyota Motor North America Bob Carter said: “One of the spaces we’re looking at – that won’t be short-term – is where the compact pickup truck is going. You have Santa Cruz and Maverick on the market, and it will be interesting to see Scout. Today, we have the market really well covered with Tacoma, but a compact pickup could be a possibility and something we continue to look at”

There are a couple of different avenues Toyota could pursue with a small truck. Cooper Ericksen, group VP of product planning and strategy, said that the automaker might look at body-on-frame or unibody, depending on customer need. “If there’s a customer that needs a rugged, smaller body-on-frame vehicle, we can consider that, but if it’s more for urban use, and less extreme off-road, then it would make more sense to use the TNGA unibody platform.” That means the truck could ride on a variant of the platform used to underpin vehicles like the RAV4 crossover and even EVs like the new bZ4X.

Currently, Toyota only offers ladder-frame pickups around the world, such as the HiLux, the immortal Land Cruiser 70, and of course the Tacoma and Tundra. 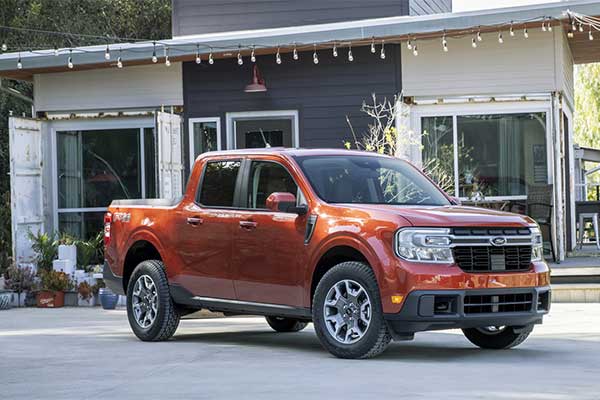 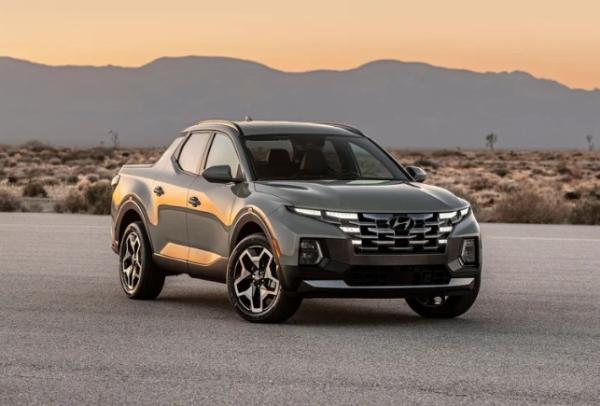 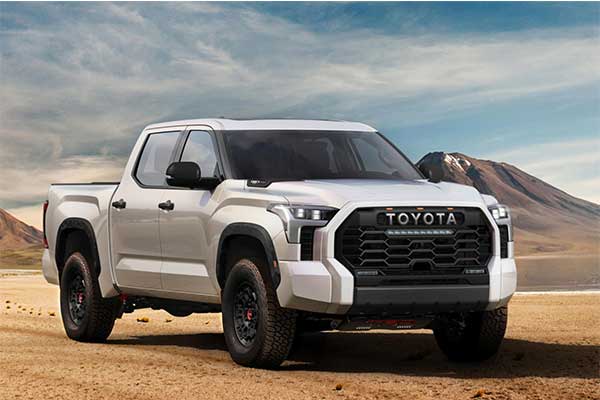 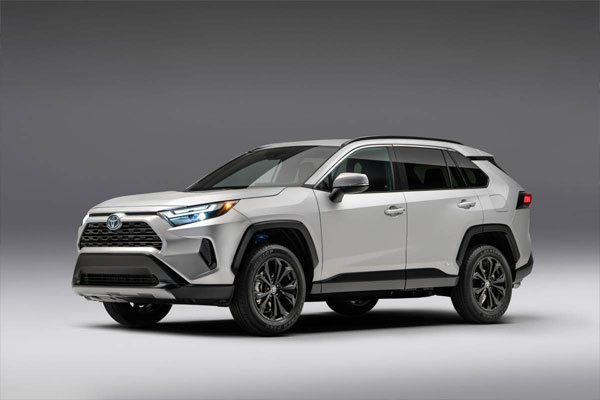