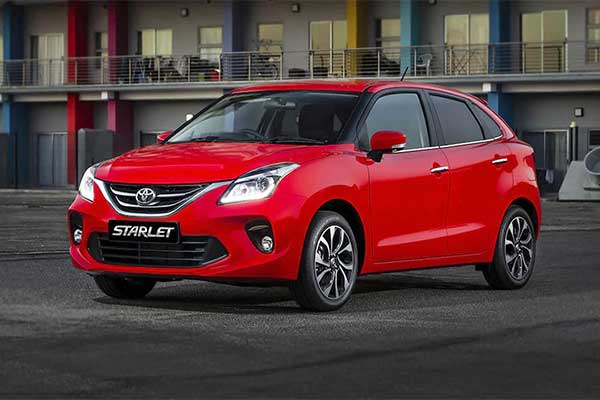 The Toyota Starlet is a hatchback that was loved by many back in the day because it was small and affordable. It was discontinued in 1999 and was replaced with Yaris but now it’s back and it’s built for the African market. Although a rebadged Suzuki Baleno, Toyota says it will sell the Starlet in 47 Africa countries starting with South Africa. The vehicle is not a new one as it’s been sold in India for more than 4 years. It is called Toyota Glanza for the Indian market and its also sold alongside the Suzuki Baleno.

For starters, the Toyota Starlet will be available in a single 1.4-litre 4-cylinder engine that outputs 92hp. In addition, a 4-speed automatic and a 5 -speed manual with a front-wheel-drive will be fitted. The numbers may not be impressive but the watchword is AFFORDABILITY after all its a small car. Other engines are also available but will not make it to the Africa market.

The interior is not something out of the ordinary as its as modern as it can get. There’s an infotainment system which is mounted high on the dashboard, making it easy to see even on the move. For a car this small, the interior is spacious as very tall adults can fit adequately at the back. The fit and finish are good for a car at this price point but the plastic interior feels cheap. Safety is not compromised as Toyota fitted autonomous emergency braking, airbags (up to 6) and EBD (Electronic Brakeforce Distribution). Since the Starlet will be available in 47 African countries, there a chance that it may be available in Nigeria. 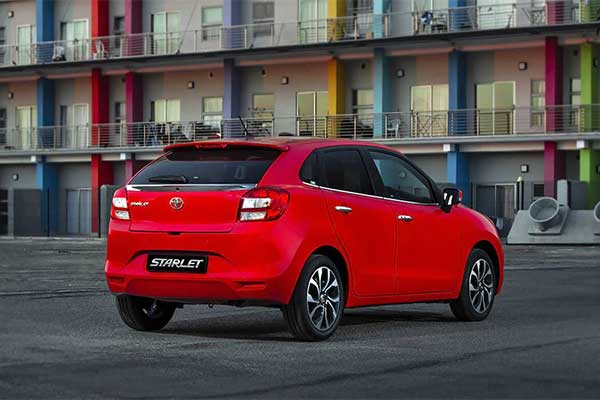 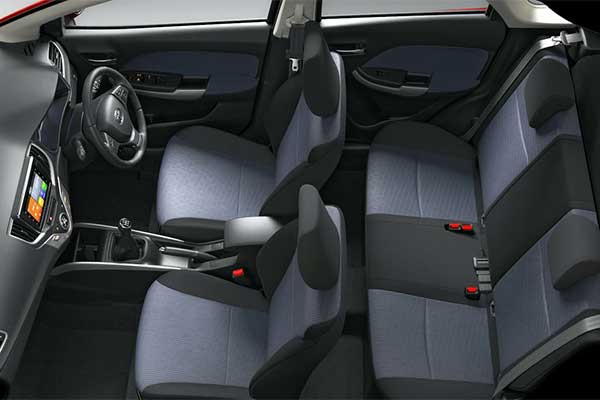 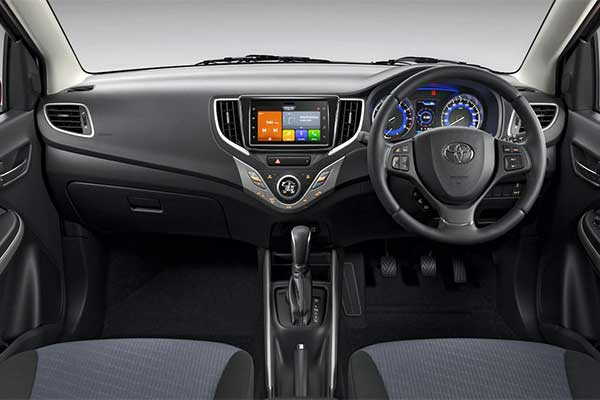 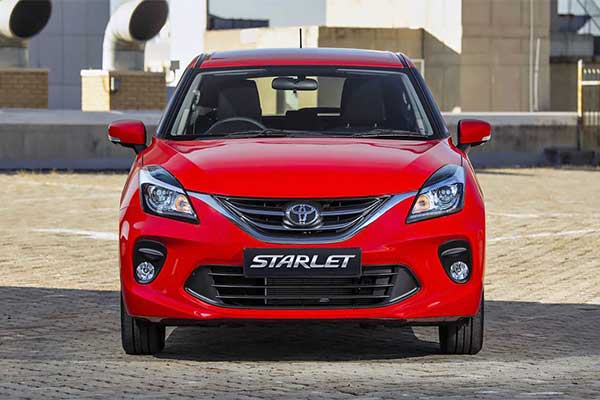 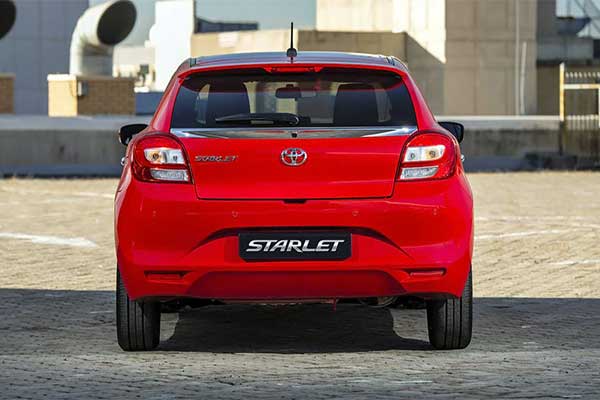