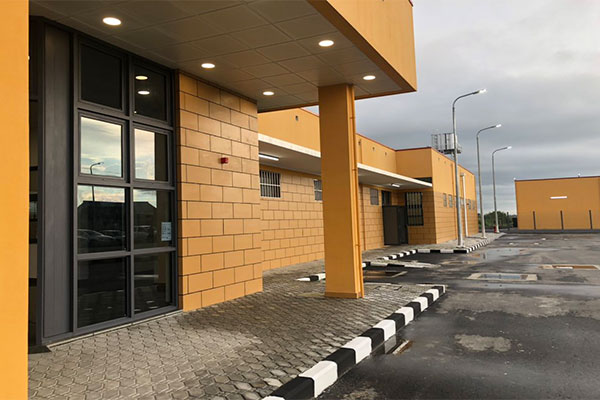 Itakpe-Warri-Railway line is a 276-kilometres railway-line. It links Warri in Delta State to Ajaokuta, in Kogi State.

The contract for its construction was first awarded in 1987 during the administration of General Ibrahim Babangida.

The rail line was originally conceived as a cargo rail. It was meant for the transportation of Iron Ore to Ajaokuta (Kogi) and Aladja Steel Rolling mills (Delta State).  It was also designed to transport processed steel to the seaport in Warri, Delta State. 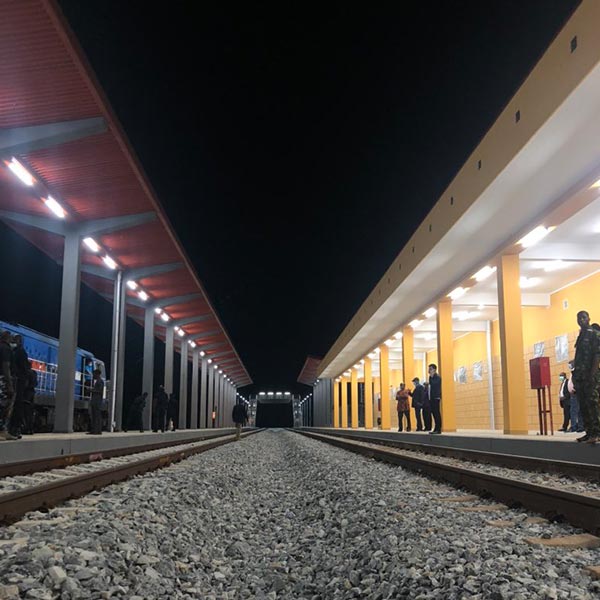 However, it was subsequently redesigned to become a commercial passenger railway line.

The construction railway line was initially planned to be delivered in five years. However, it was abandoned for over 30 years due to paucity of funds. 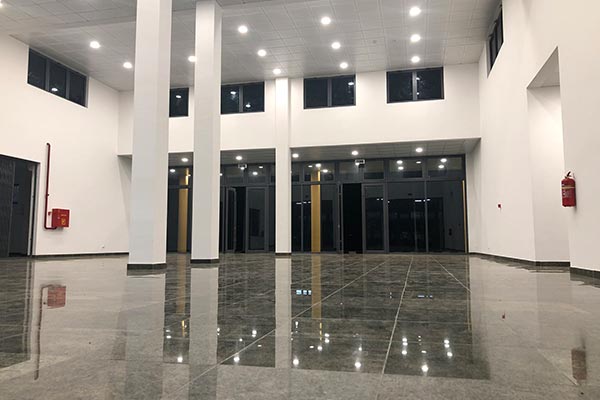 In 2009, the Goodluck Jonathan-led government revived the construction of the Itakpe-Warri railway line. The Government approved N33bn for the redesign and completion of the remaining project.

After the change of Federal Government in 2015, the project was abandoned again. 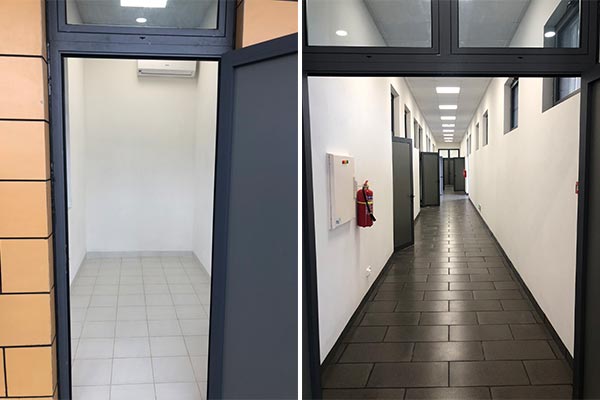 In 2017, the new administration of Mohammadu Buhari announced that his government will fund the revival of the Itakpe-Warri rail line at a cost estimate $200 million (N72 billion). The plan was to get the Itakpe-Ajaokuta-Warri rail line ready for commercial operations by 2019. 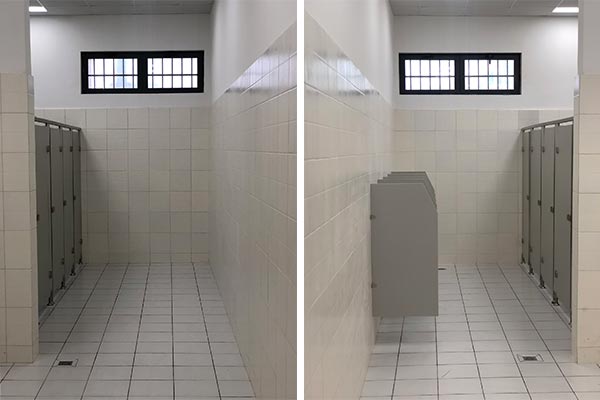 We are not certain of the exact station but it certainly looks good. 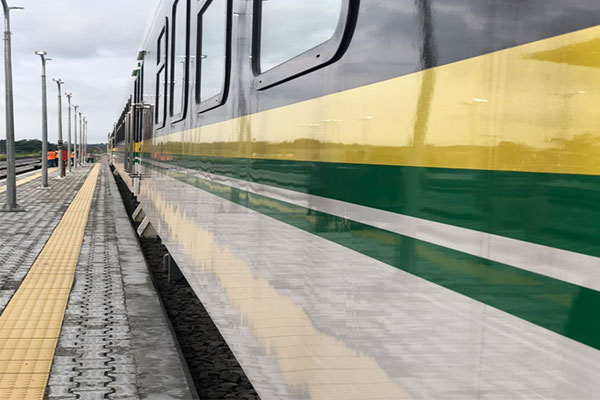