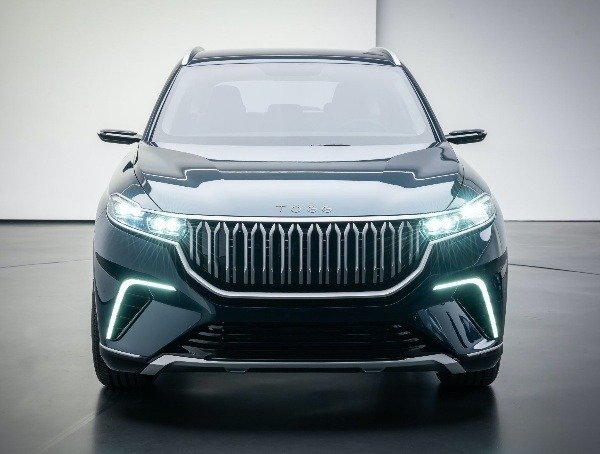 Speaking at the unveiling ceremony of the SUV and sedan prototypes, Erdogan said:

“Today, we are witnessing a historic day of realising Turkey’s 60-year dream together.” 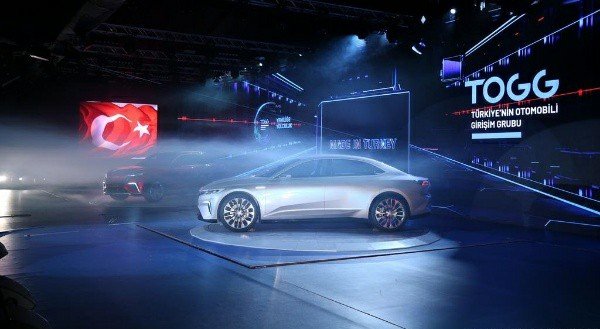 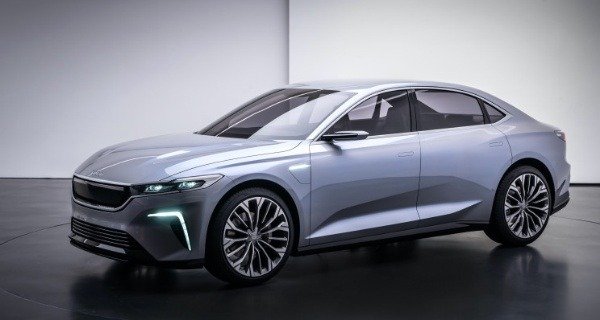 Turkey is ready to make electric cars that will rival models from Ford, Fiat Chrysler, Renault, Toyota and Hyundai. These automakers already have facilities in the country where Turkish workers assemble cars that are mostly exported to Europe.

“We have been saying for years that Turkey needs to produce its own car, that we deserve better than being assemblers” 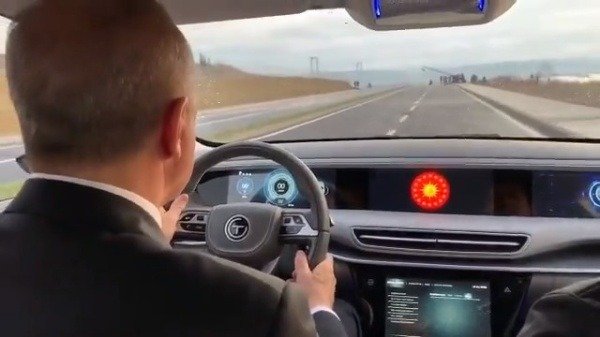 The president later shared a clip of himself test driving one of the cars. He has also reserve one for himself.

The government-backed project is expected to cost 22 billion lira ($3.7 billion or ₦1.3 trillion) over 13 years. This project will also employ 4,000 workers.

Turkish president has vowed to deal with all efforts to stop it from producing its own car.

“We do not have to buy a license or permission from anyone. We determine all the technical features by ourselves” 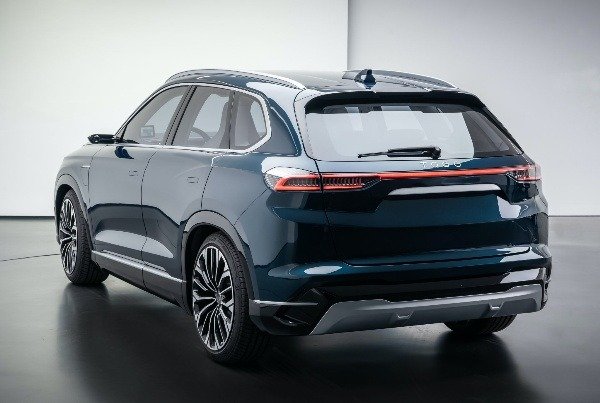 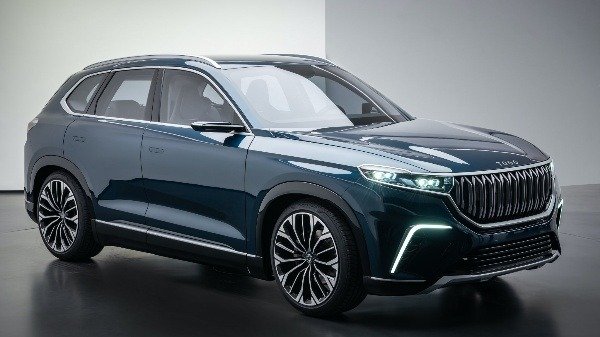 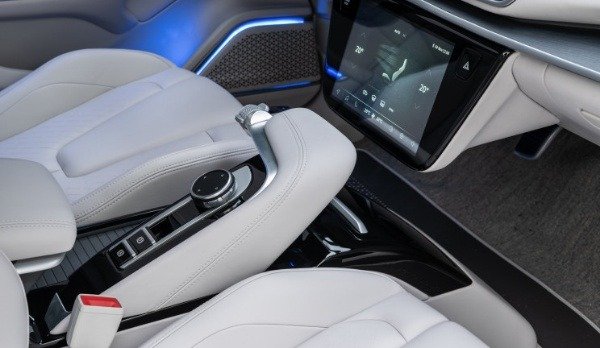 Turkish government will provide land for the production facility. There will be tax exemptions and a purchase guarantee of 30,000 cars per year until the end of 2035.

A Look At Range Rover Autobiography, Winner Of Nigeria’s Luxury SUV Of The Year Award (Pictures)