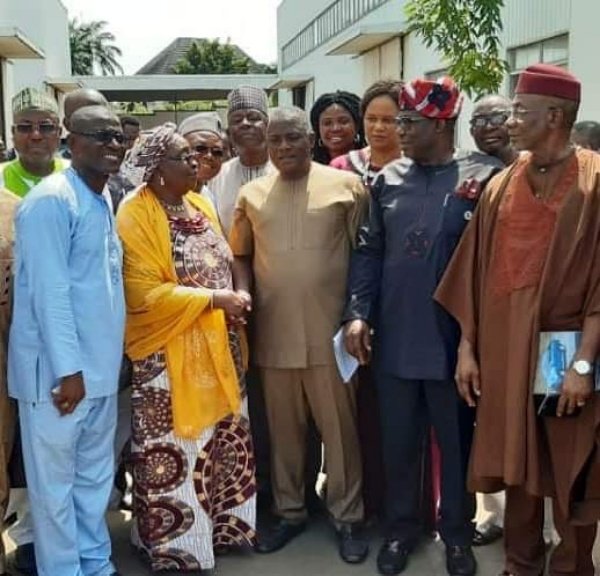 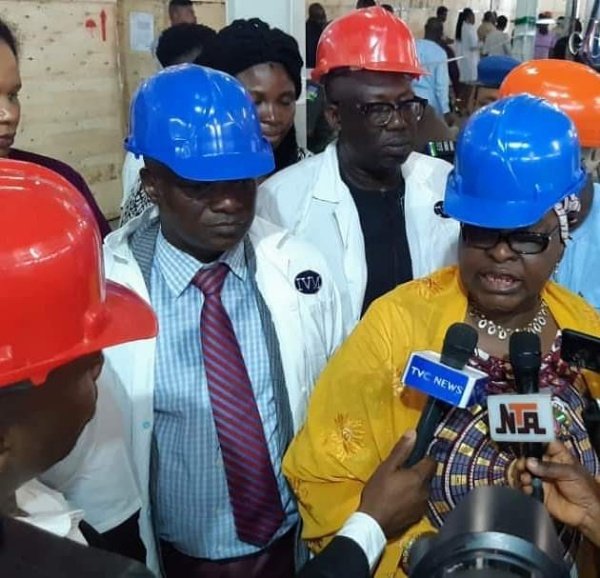 In its efforts to cater for the demands of its customers, Innoson Vehicles Manufacturing Limited (IVM) has opened a new automated bus manufacturing plant in Nnewi, Anambra State.

The new plant was financed jointly by the National Automotive Design and Development Council (NADDC) and the Bank of industry (BOI). It is the automaker’s third and the most advanced manufacturing plant yet. 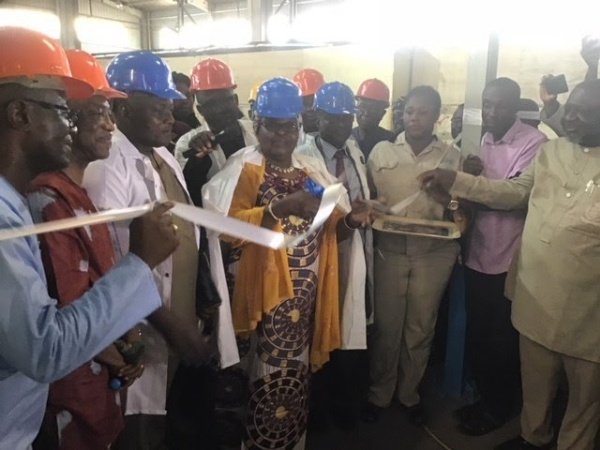 The new plant was officially commissioned by the President of Nigerian Association of Chambers of Commerce, Industry, Mines and Agriculture (NACCIMA), Hajiya Saratu Iya – Aliyu.

During the well attended event, the NACCIMA boss charged the government to patronise Innoson vehicles.

“I want to advise Nigerians, including state and federal governments, to massively patronise Innoson vehicles.

“The kind of vehicles manufactured here can march any vehicle produced anywhere in the world. I am elated to be part of this history-making venture.”

She said supporting indigenous businesses, such as IVM, will create jobs and reduce unemployment.

The NACCIMA boss also announced that in recognition of Chief Innocent Chukwuma’s giant strides in the nation’s auto manufacturing industry, the CEO of IVM will now head the chamber’s automobile sectoral group.

She said his appointment “will ensure that the country does not become a dumping ground for used and obsolete vehicles.”

“When you look at the vehicles being imported into the country as fairly used, you cannot clearly confirm that those vehicles are good enough for our people; You cannot be sure that it would last. So Innoson, being a manufacturer, is in a better position to find out if those vehicles still have life in them,” 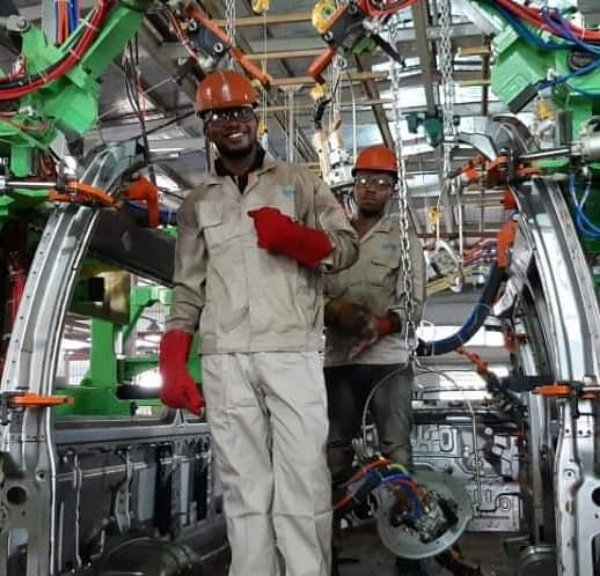 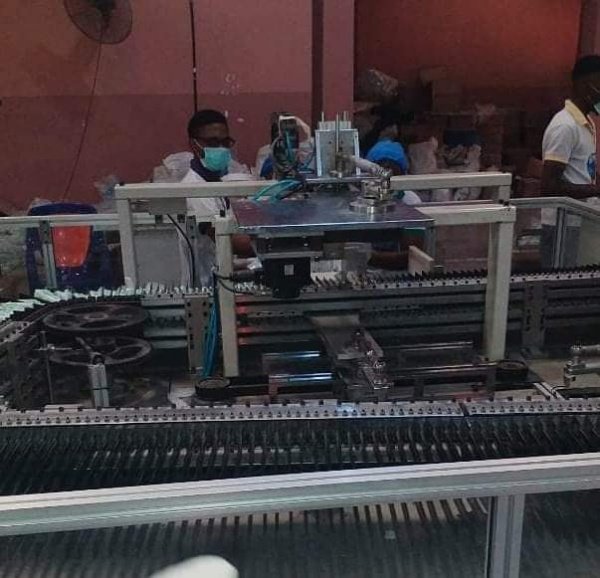 Speaking at the event, CEO of IVM, Chief Innocent Chukwuma revealed some of the benefits of the newly installed plant.

“The major attendant benefit of this automated plant is that it will definitely reduce production cost. I am glad to announce that this newly installed plant has successfully reduced the cost of a brand new 15-17 seater Hummer bus from ₦16 million to ₦9 million.

“We intend to duplicate the success of this production line to other production lines. We shall not stop until an average Nigerian can comfortably purchase a brand new vehicle,”

“We are now in a stronger position to produce and deliver large numbers of vehicles on demand. Of course, you are aware that no vehicle manufacturer produces, stocks and waits for buyers. Auto plants produce on demand.”

The new plant will take vehicle production to a more advanced level with flexibility, efficiency, increased capacity and considerable reduction in the prices. 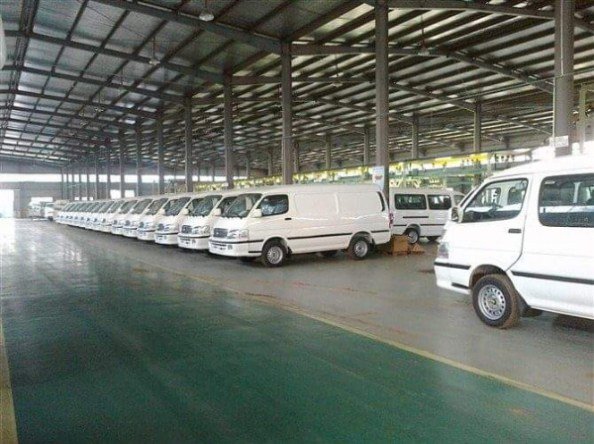 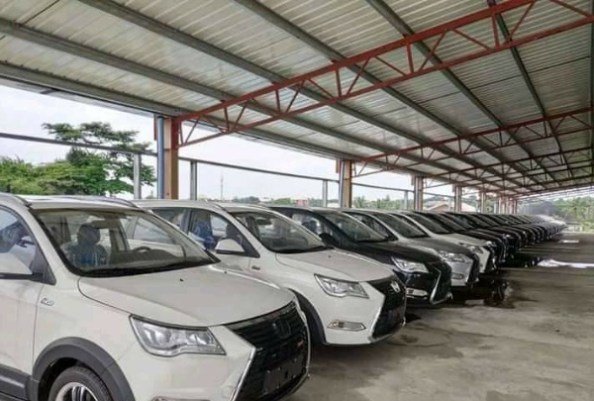 Among IVM’s vehicle models are the five-seaters Fox and umu, 15-17 seater Hummer bus and well as the mini-bus Uzo. 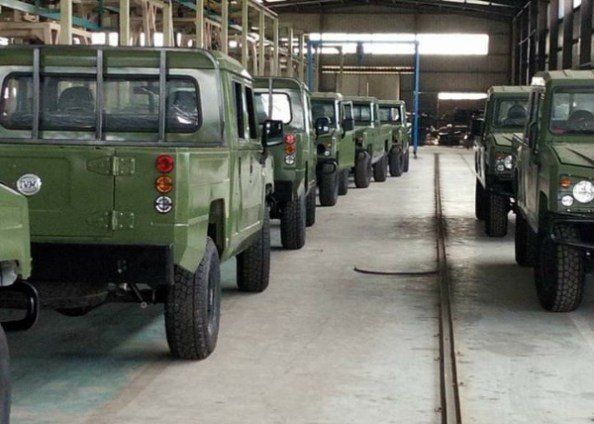 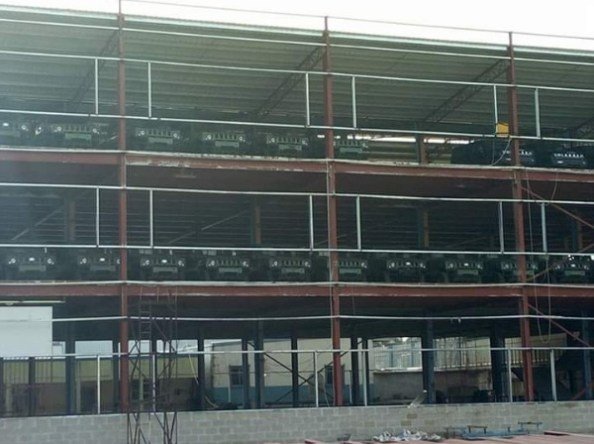 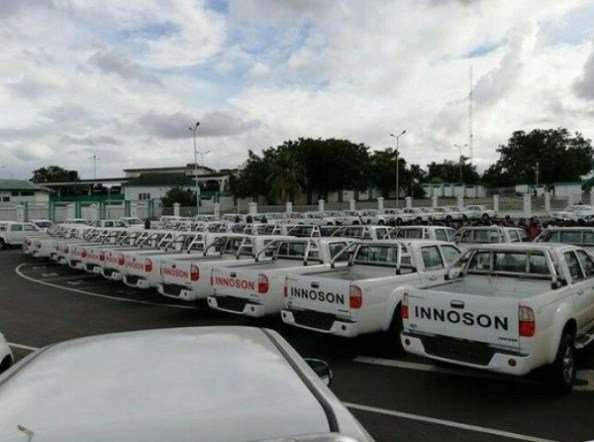 FRSC Clears The Air On Using Google Map While Driving