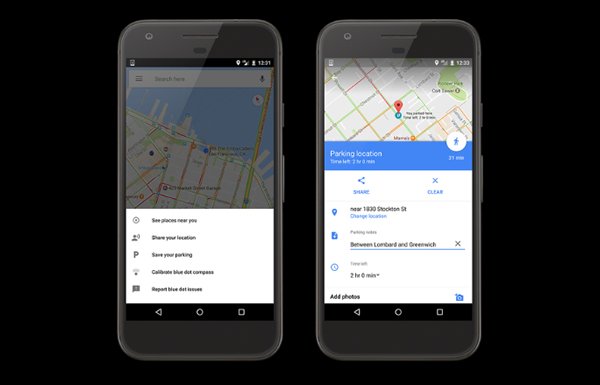 FRSC Clears The Air On Using Google Map While Driving.

The attention of the Federal Road Safety Corps has been drawn to an online publication where the Sector Commander, Federal Capital Territory (FCT), Corps Commander Wobin Ayuba Gora was quoted out of context on the use of google map app while driving, during the 2019 ‘Ember Months’ flag off held in Lugbe, FCT on Wednesday.

The traffic agency stated that the commander must have been misquoted, hence, the erroneous interpretation of the information.  The agency stood their ground on being a technology driven organization and cannot be against the use of google map.

Any driver who wants to use Google map must have it set on the phone before the journey commences. Setting of the map should not be done while in motion, as this could be dangerous to the driver and other road users, and can lead to road traffic crash. Records have shown that use of phone while driving could be distractive and can easily lead to loss of concentration.

The agency advises motorists to activate Google map before driving off so as to ensure 100% concentration on the wheels.

Federal Road Safety Corps (FRSC) is the Government Agency with statutory responsibilities for road safety administration in Nigeria. It was founded in February 1988. Their vision is to eradicate road traffic crashes and create safe motoring environment in Nigeria.  Members of the Commission shall have power to arrest and prosecute persons reasonably suspected of having committed any traffic offense.

Check if your name is among the List of 24, 000 Unclaimed Drivers Licenses released by the traffic agency some months ago.