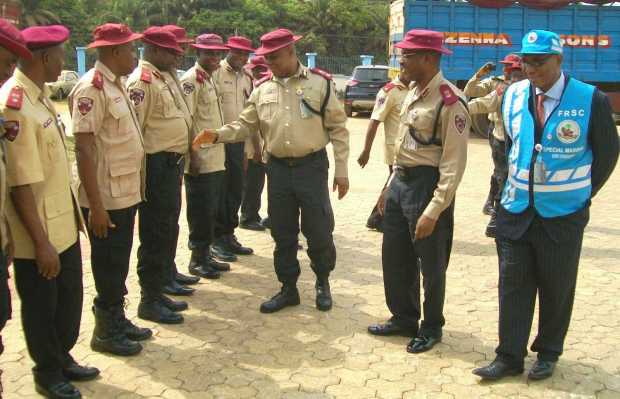 Two officials of the Federal Road Safety Corps (FRSC) have been arrested for presenting fake Bachelor of Science degree certificates to the corps.

FRSC Public Education Officer, Bisi Kazeem made this known in a statement in Abuja on Friday, NAN reports.

Kazeem said two members of a certificate forgery syndicate who forged the certificates for the officials were also arrested.

He said the Corps had contacted the University of Abuja to ascertain the authenticity of their certificates when the school confirmed that the degree certificates were forged. 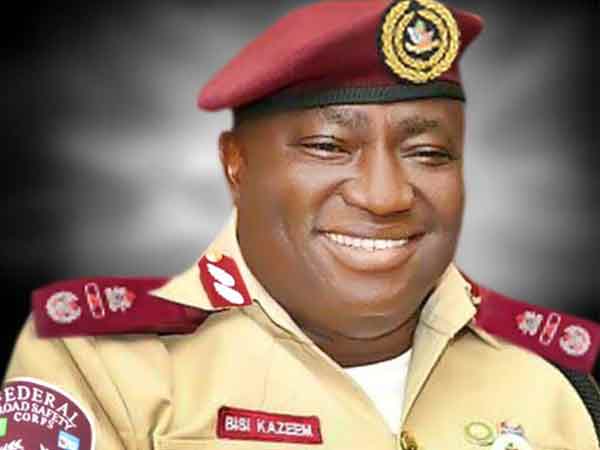 “The two FRSC officials were found to have paid N500,000 as a bribe to falsify the records of the university to back their claim.

“The Officers could not graduate due to poor performance which translated into poor results.

“Various documents from the university also indicated that they had multiple carry-overs in the courses registered,” he said.

Kazeem further revealed that the suspects would be charged to court after investigation.

Insecurity: Use Of Tricycles, Shuttle Buses After 7pm Banned In Anambra