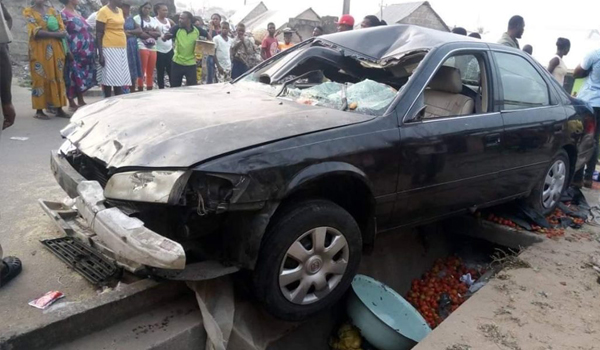 Ogungbemide made the disclosure at the commemoration of the 2021 West African Road Safety Organisation (WARSO) Day in Lagos on Saturday.

The theme of 2021 WARSO is “Road Safety Consciousness in the Midst of Global Pandemic’’.

According to him, WARSO is the implementation of FRSC policies in West Africa and that only 37 out of 44 countries in Africa were committed to the organisation’s mission.

“On the average, 18 deaths are recorded out of 100,000 world population number and the population of West Africa vehicular volume stands at two per cent compared to the entire world.

“It is quite unfortunate that the rate of crashes and fatalities in West Africa stands at 16 per cent out of the two per cent vehicles compared to the world which means we contribute enormously to crashes compare to the number of vehicles owned by West Africa.

“That is why our decision as a region is in line with the FRSC which serve as a lead agency for so many years being able to drop the rate of crashes in Nigeria, let the entire West African Counties key into this.

“The truth of the matter is that we have a road linkage, people travel from Nigerian through Seme, from Togo to Ghana and so on while the road crashes on these roads are enormous.

“If Nigeria can play this lead role why not extend it to the entire West Africa, that is what gave birth to WARSO,” Ogunbemide explained. 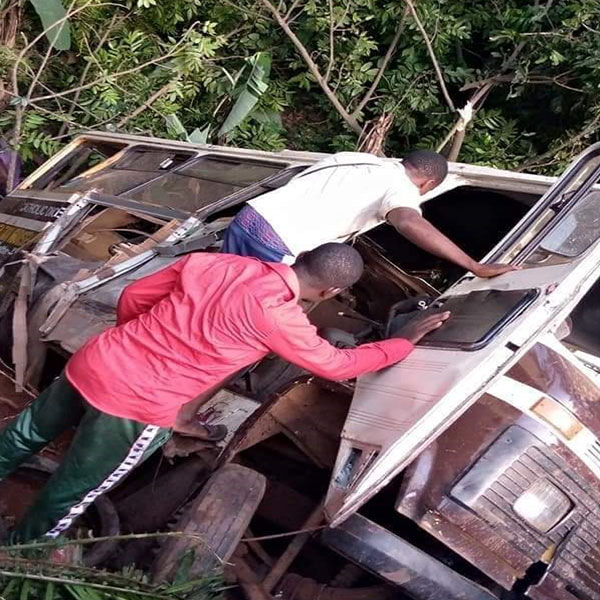 He said that before now, road traffic crashes was the highest contributor to the rate of death in West Africa region but that COVID-19 had recorded more than three million deaths in a year.

In a goodwill message, representative of the National Union of Road Transport Workers (NURTW), Mr Taiwo Abiodun, commended the effort of FRSC for reducing crashes on Nigeria roads.

Abiodun pleaded with FRSC to improve on detecting alcohol consumption on drivers because it had helped in reducing road accidents.