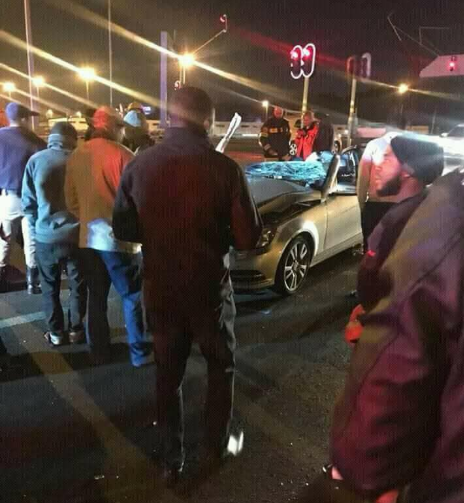 Two Nigerian men died while two others sustained injuries after they got involved in an auto crash while returning from a nightclub yesterday in Sandton, South Africa.

The four friends had reportedly visited Booth nightclub and were leaving when they crashed their car near Montecasino around Fourways, Sandton.

Sainth Nnamdi and Monday died in the crash while the remaining two occupants survived.

Tributes from friends were shared on Facebook, mourning both men and remembering their lives on earth.

Below are more photos and a video of the accident scene. 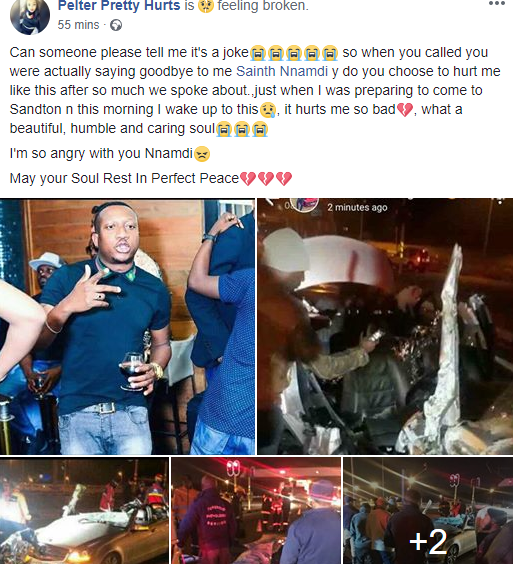 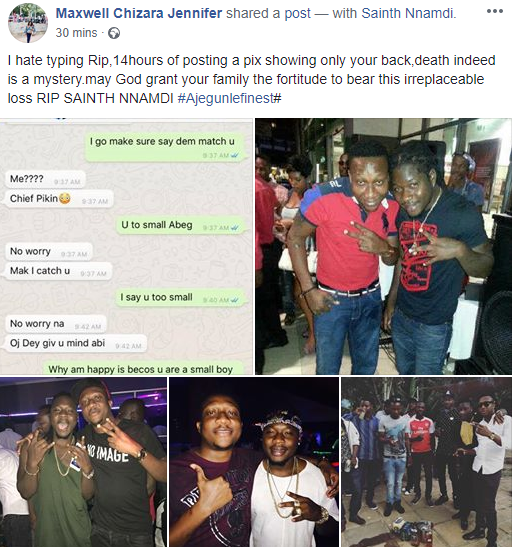 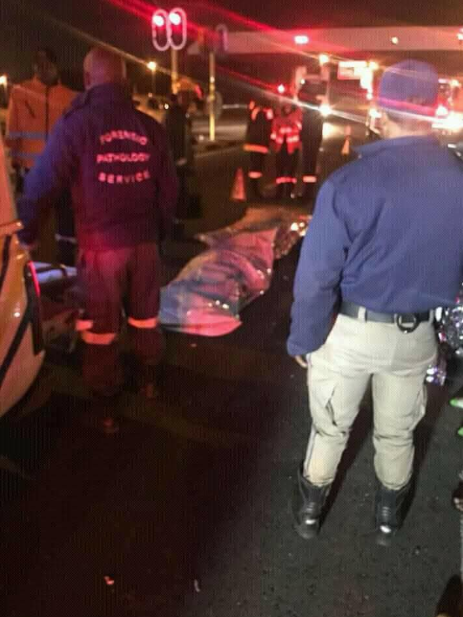 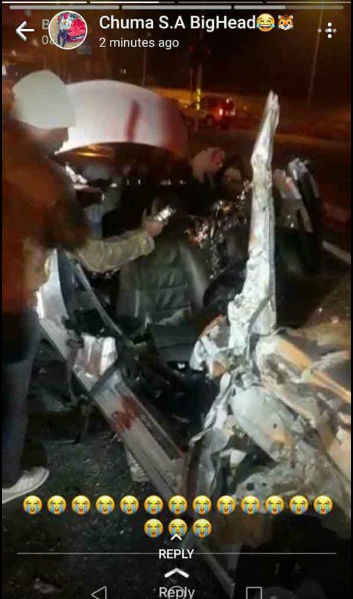 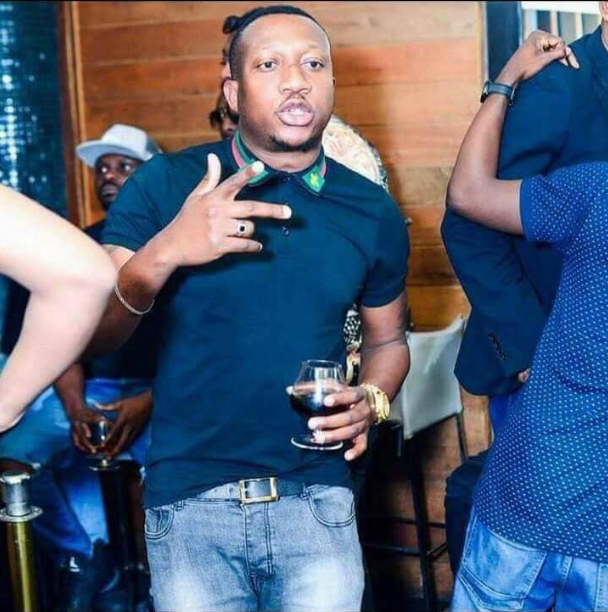