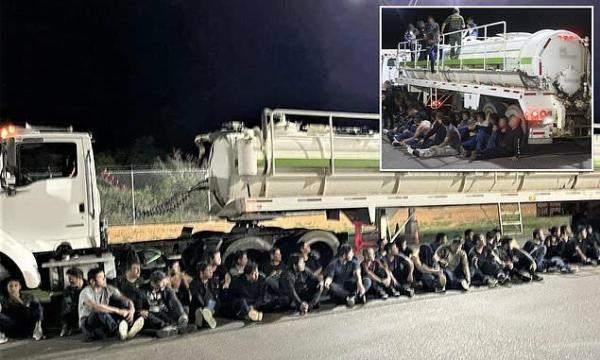 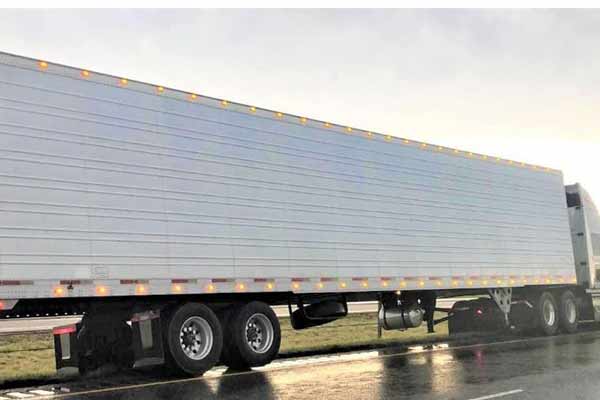 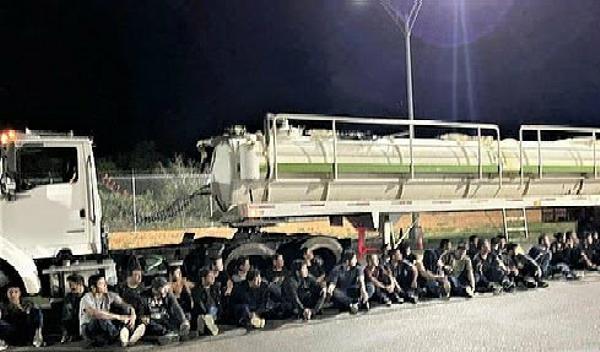 According to the Customs and Border Protection, the first incident happened after checkpoint agents found more than 50 people inside a tanker-trailer after midnight on Friday. All the immigrants were Mexican nationals and in the U.S. illegally. 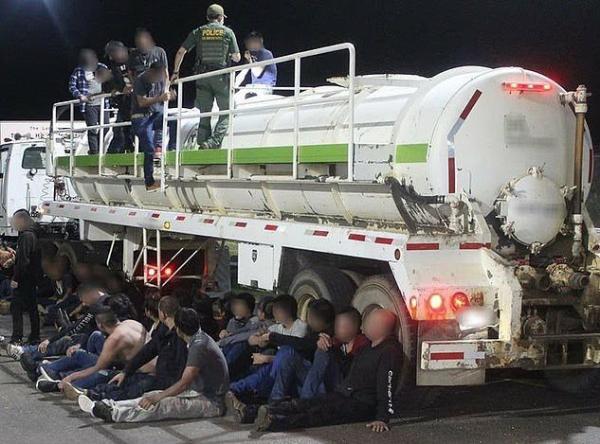 The second incident happened hours later, after agents found more than 100 undocumented immigrants in a tractor-trailer near an Interstate 35 checkpoint.

The immigrants were reportedly from Mexico, Honduras, Guatemala, El Salvador, Ecuador and the Dominican Republic.

The drivers in both incidents are U.S. citizens who were taken into custody with the undocumented immigrants. 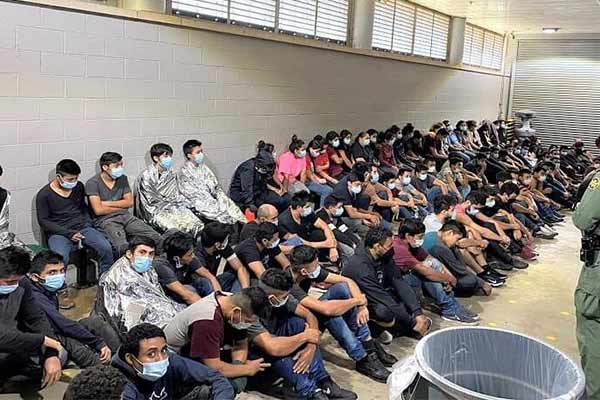 The Border Patrol said in a news release, “Human smugglers continue to have no regard for the safety and health of the people they exploit for profit.”