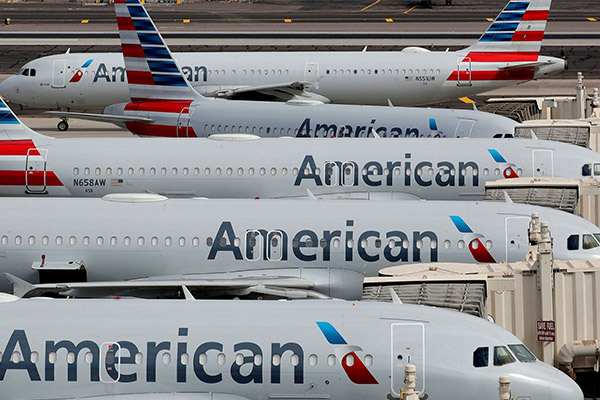 US orders airlines to assist in Afghanistan Evacuation, after the country fell to the Taliban rule on August 15.

18 aircraft are scheduled to participate in the operation, including 4 from United Airlines.

3 each from American, Atlas Air, Delta, and Omni Air International, and 2 from Hawaiian Airlines, will also participate. 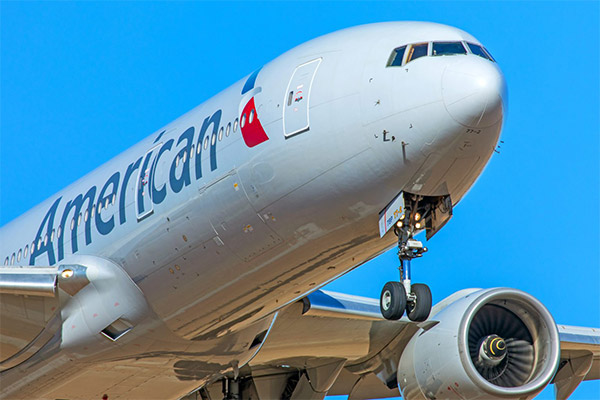 According to multiple sources, the U.S. Transportation Command, part of the Department of Defense, has alerted the Civil Reserve Air Fleet, composed of most United States-based airlines, that it would order them to assist in the U.S. military evacuation from Afghanistan.

On Sunday, the Secretary of Defense officially ordered the third activation in the history of the Civil Reserve Air Fleet, utilizing Stage 1 of its operations.

Previously, the Civil Reserve Air Fleet served in Operation Desert Shield/Desert Storm from August 1990 to May 1991 and Operation Iraqi Freedom from February 2002 to June 2003. The program was launched after the Berlin Airlift, which took place in the late-1940s.

Currently, 18 aircraft are scheduled to participate in the operation, including four aircraft from United Airlines; three aircraft each from American Airlines, Atlas Air, Delta Airlines, and Omni Air International, and two aircraft from Hawaiian Airlines.

Instead of flying directly to Afghanistan, U.S-based airlines will fly from airbases — many overflowing with evacuees concerned with retaliation from the Taliban and key personnel back home — in Bahrain, Qatar, and Germany. For instance, one base receiving flight was Qatar’s Al Udeid Air Base, which was shut down for several hours for Afghani evacuation efforts, due to full capacity at its processing center.

Infamously, one U.S. Air Force C-17 Globemaster assisting in the evacuation took off from Kabul carrying 823 passengers, per a post by the U.S. Air Military Command.

Emirates To Begin Its Airbus A380 Flights To German Cities, Dusseldorf And Hamburg, By October