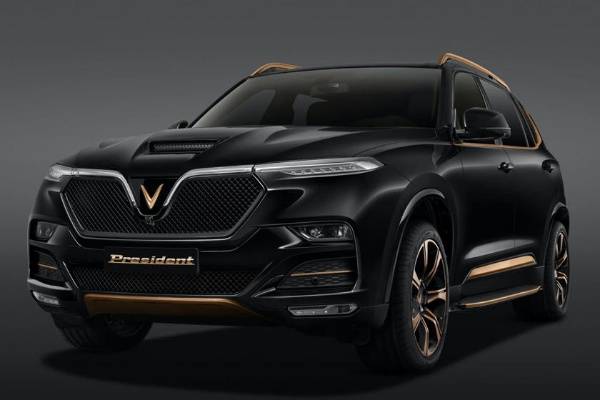 Meet the limited edition VinFast President, a BMW X5-based SUV that is powered by A GM V8 engine.

But you can’t buy one as the luxury SUV is only for Vietnamese market. 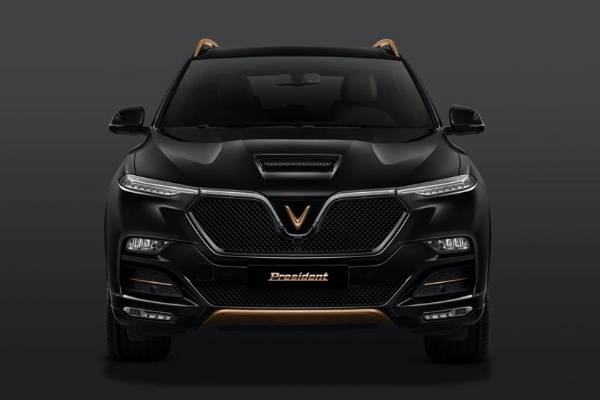 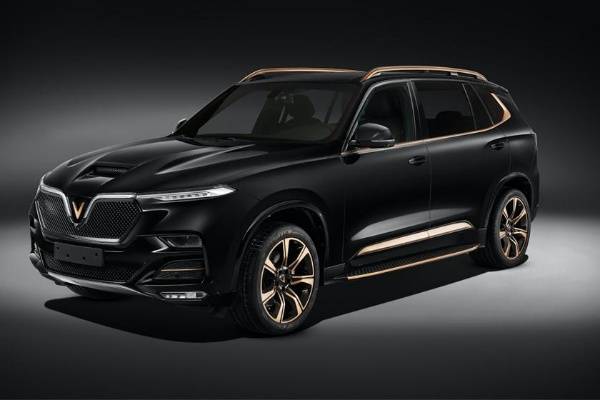 The two models were based on the previous-generation BMW 5 Series and X5 Sports Utility Vehicle respectively. 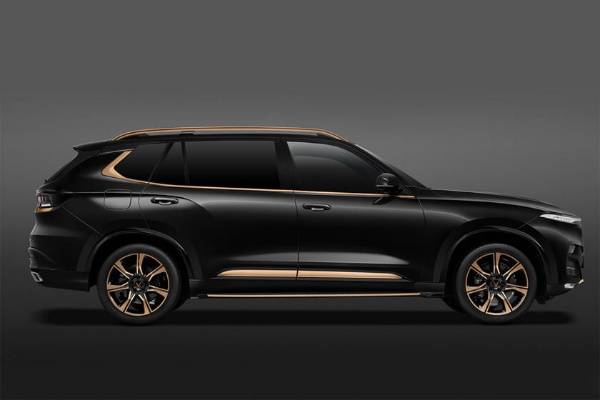 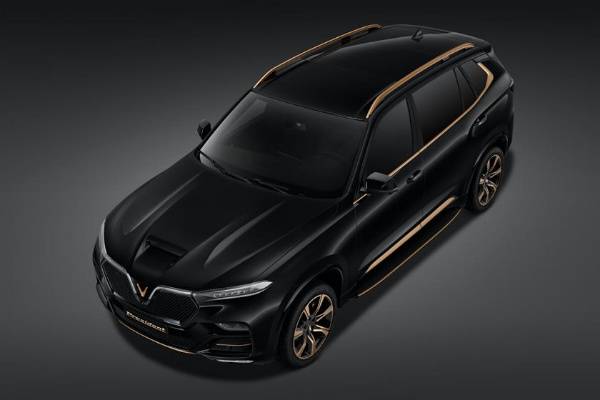 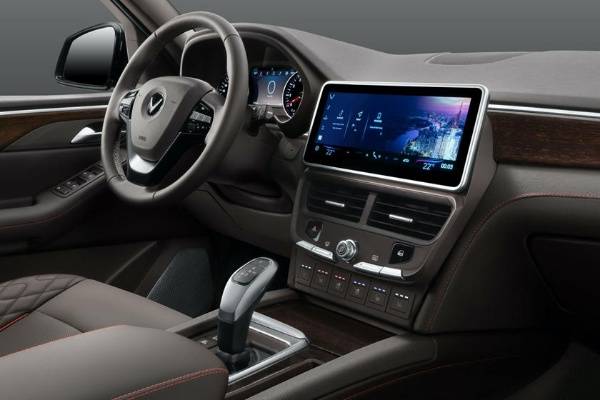 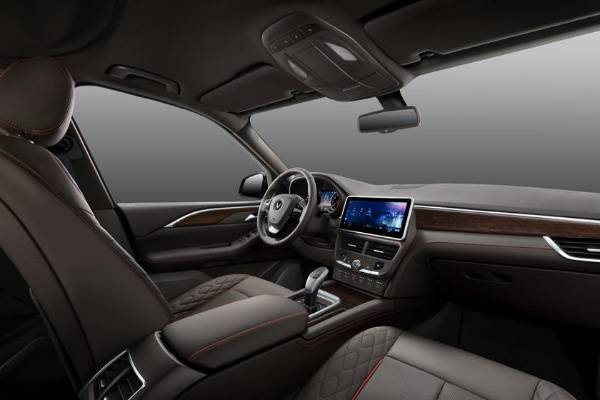 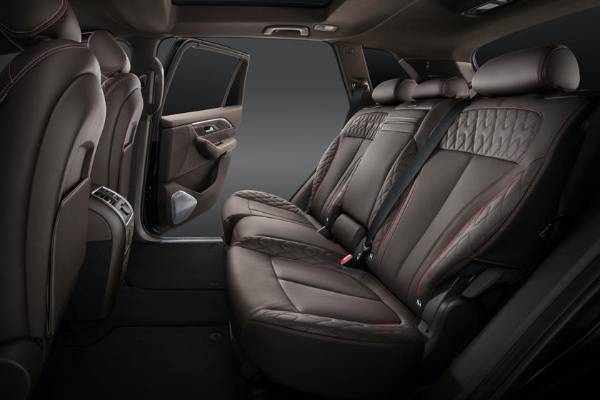 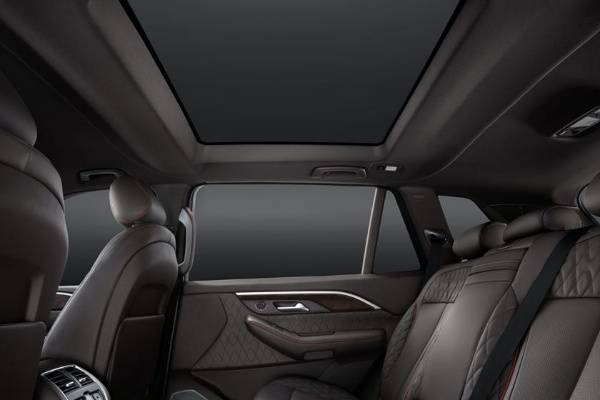 The Vinfast President SUV boasts an imposing and unique stylings that differentiate it from the companies Lux SA2.0 SUV.

Inside, it has wood trim and quilted leather upholstery as well as a 12.3-inch touchscreen for the infotainment system. 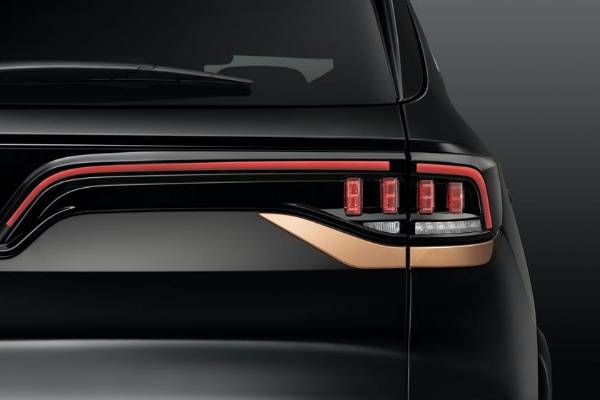 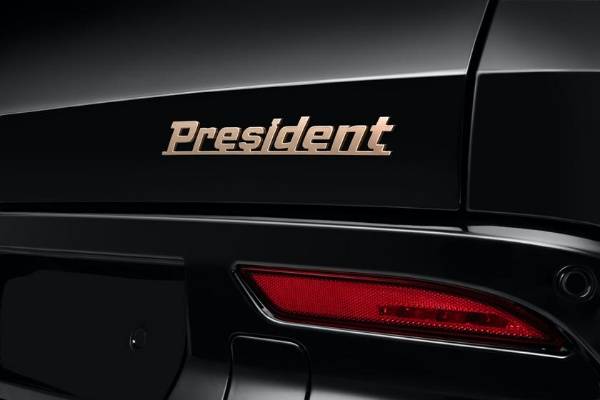 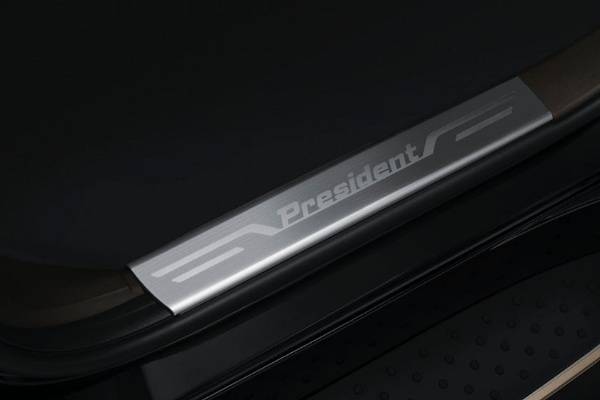 Powering the President is not the BMW X5’s twin-turbocharged, 4.4-liter V8, but a General Motor-sourced 6.2-liter EcoTec3 V8.

This engine churns out 420 horsepower, allowing the President to move from standstill to 62 mph in 6.8 seconds. It can reach a maximum speed of nearly 186 mph (300 km/h). 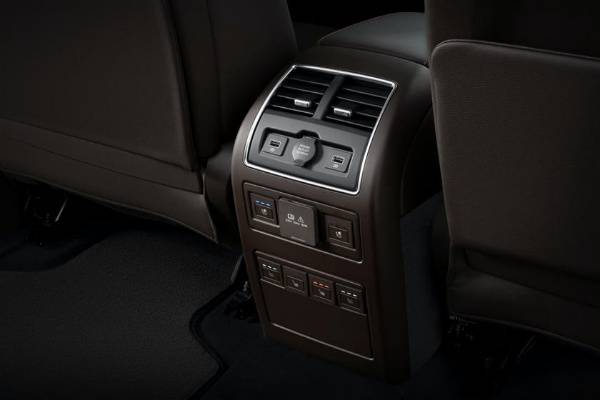 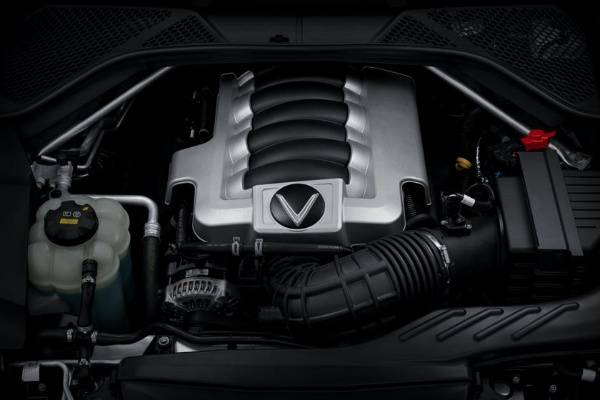 Just 500 units of the President SUV will be made, with each having a starting pricing of $164,000. Unfortunately, this limited edition SUV is only for the Vietnamese market.