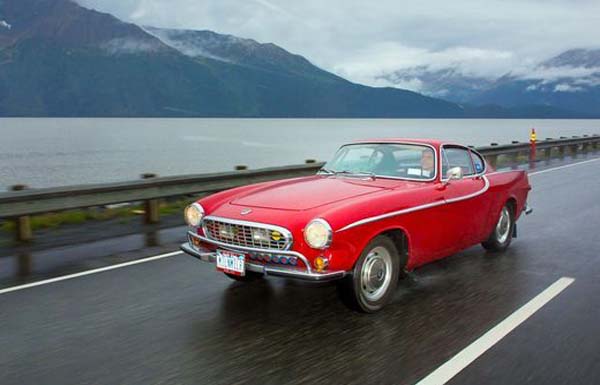 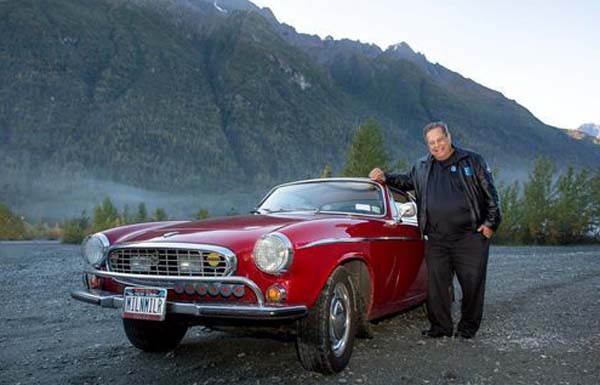 Although the car was hit many times, the proud Volvo owner never experienced any trouble with the classic car, because he maintained the car properly and in time.
By 2002, the car hit an amazing two million miles, he said, “I’ve driven through ice, snow, took it to the mountains skiing. It’s Swedish, loves snow”. Now, The car has passed the 3 million miles mark.

Volvo has granted him any car he wants. The Alaskan said he’ll still be driving the Volvo P1800, but not all the time anymore, he has become a fan of new things.

What’s the maximum mileage you’ve ever hit with your car? 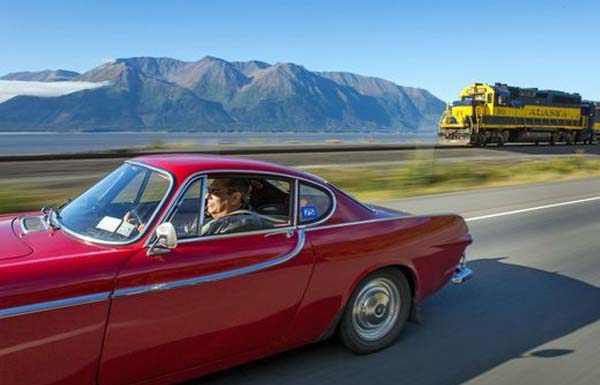 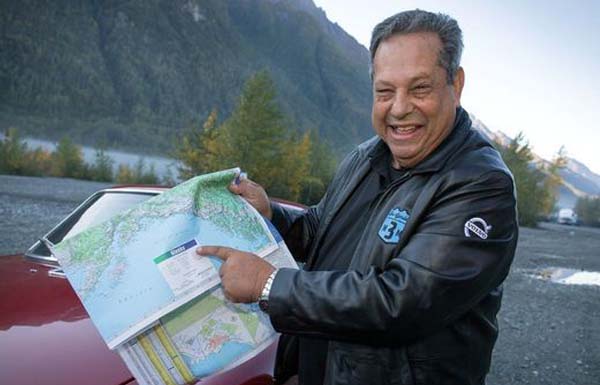 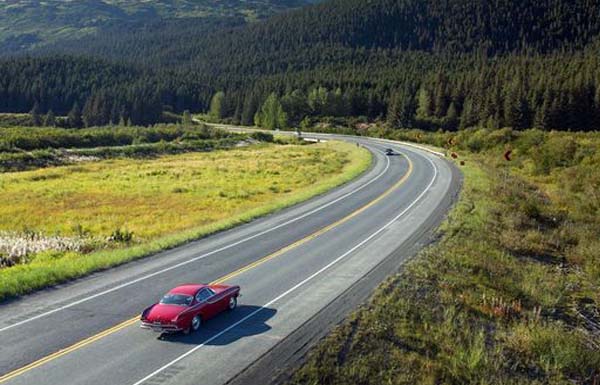 Innoson To Get Order From Mayor Of Bamako To Supply 400 IVM Vehicles.