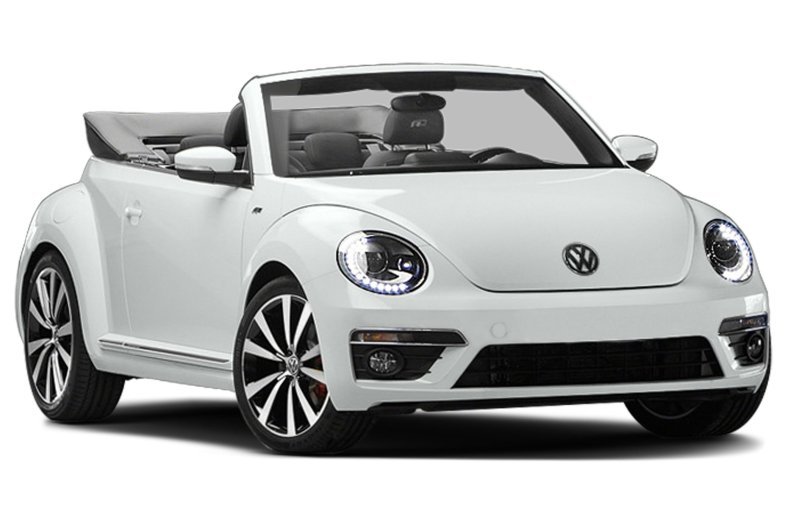 The Volkswagen Beetle has been in its new form of production since the year 1997, having huge sales across the globe. The car happened to one of the most important rides in the 20th century due to its classic exterior designs, an air cooled two door drive with a rear-engine. 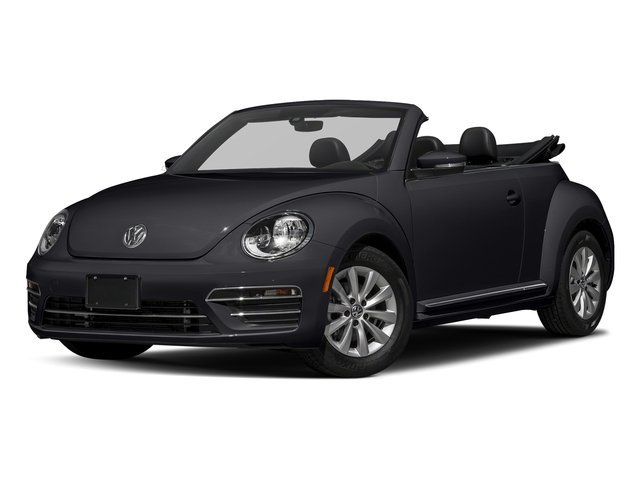 The arrival of newer cars with more reliable engines brought about a reduction in the number of Volkswagen Beetle being purchased in the automobile market which made the car reproduce their ride in 2011.

However, the rebrand of the Volkswagen Beetle didn’t increase the sales of this Volkswagen ride which is enough reason why Volkswagen would never bring back the Beetle car. Obviously, customers no longer want this ride; they want something more modern and unique.

The R&D head for Volkswagen, Frank Welch, at the Geneva Motors show confirmed that the present model of the Beetle car has no other model to replace it in the company’s agenda. Another brand that has been said to be in the company’s line up is the Volkswagen’s all electric Microbus.

It should be noted that the Beetle has seen good times in the automobile market and it’s likely for production on this car to come an end this year.