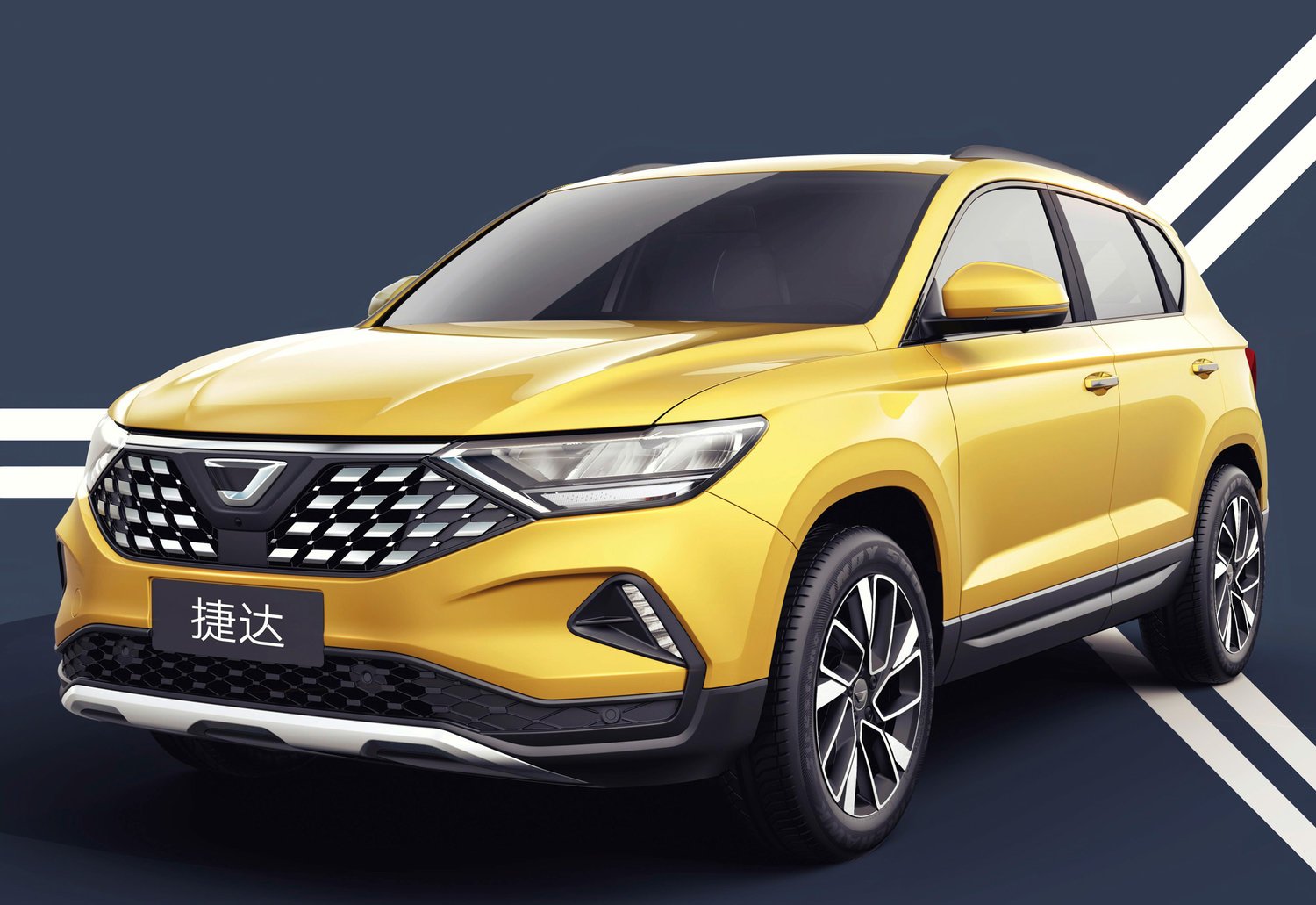 With the new Jetta Brand, Volkswagen intends to exploit its market potential in China even more effectively. In many cities with millions of people outside the metropolitan regions such as Beijing or Shanghai, vehicle ownership levels are still very low, in some cases below 100 cars per 1,000 inhabitants. At the same time, members of a growing middle class are striving for individual mobility with the first car of their own. With the new JETTA brand, Volkswagen especially intends to target these young Chinese customers. The JETTA model range, which is to be produced by FAW-Volkswagen in Chengdu, will include one sedan and two SUVs. Sales are scheduled to start in the third quarter of this year.

Jürgen Stackmann, Member of the Volkswagen brand Board of Management responsible for Sales, says: “With JETTA, we are closing the gap between the established VW lead brand in the top volume segment and entry-level mobility, which accounts for about one third of the Chinese market and is served mainly by local brands. This way, we will significantly increase our market coverage.”

You may also like: See How A Nigerian Transformed This Old 1966 Volkswagen Beetle

JETTA is based on the key elements of the Volkswagen DNA: quality, safety, value and a clear design language. With the introduction of JETTA, the Volkswagen umbrella brand will be able to position itself even more clearly as “top of volume” with its vehicles and to further sharpen its profile. In addition, with this offering specially tailored to the needs of the Chinese market and developed together with FAW-Volkswagen, Volkswagen is forging ahead with the further regionalization of the market.

Stackmann: “In China, the Jetta plays an extremely valuable role for us as a Volkswagen model. It has brought mobility for the masses, just like the Beetle once did in Europe. Developed by Volkswagen and built in China, the Jetta China has placed China on four wheels. To this day, it is one of Volkswagen’s most popular models in China – a real icon. This is why we are transforming a model into a brand for the first time in the history of Volkswagen and establishing a separate model and brand family.”

In China, the Volkswagen brand delivered 3.11 million vehicles to customers last year. With a share of almost 50 percent in worldwide deliveries, China is therefore Volkswagen’s largest single market. In 2018, Volkswagen also delivered the 30 millionth Volkswagen to a Chinese customer.

Since Volkswagen came to China more than 30 years ago, the brand has clearly asserted its number one position. China is not only the world’s largest automobile market but is also at the forefront of the greatest transformation ever experienced by the automotive industry. The country is the new powerhouse for e-mobility, digitalization, connectivity and autonomous driving.