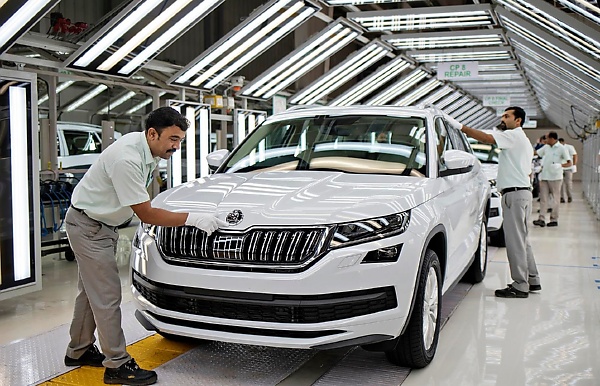 Volkswagen is offering pay-offs to local employees in Russia if they agree to quit VW voluntarily.

6 months’ salary and medical insurance is available to 200 people working at the Nizhny Novgorod plant.

While it owns the Kaluga plant, Volkswagen doesn’t own the plant in Nizhny Novgorod.

VW doesn’t own Nizhny Novgorod plant where it produces Skoda Kodiaq, but has contractual agreement with GAZ. 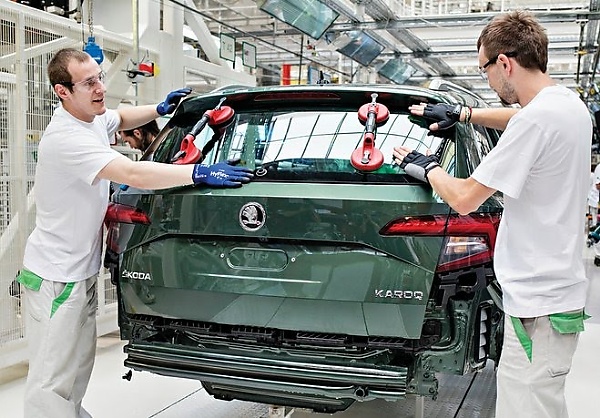 Volkswagen in March suspended vehicle production at its Kaluga and Nizhny Novgorod sites in Russia until further notice because of Western sanctions, due to its invasion of Ukraine.

Now, the German automaker is reportedly offering pay-offs to its hundreds of employees at its car assembly plant in Nizhny Novgorod, Russia, if they agree to quit voluntarily before June 17th. 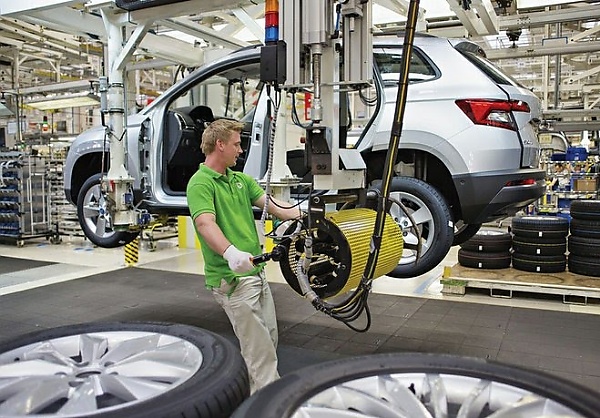 Confirming an earlier report by Kommersant paper, a Volkswagen spokesperson said an offer of financial compensation and medical insurance until the end of 2022 is available to the around 200 people working at the Nizhny Novgorod plant.

The German manufacturer operates two production plants in Russia. While it owns the Kaluga plant, employing around 4,200 workers there, Volkswagen doesn’t own the plant in Nizhny Novgorod. 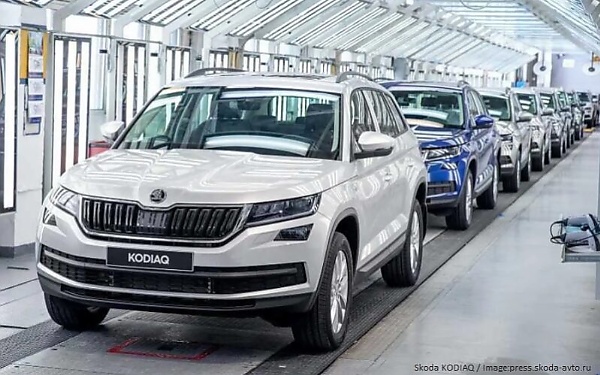 Volkswagen AG does not own the plant in Nizhny Novgorod where it produces Polo and Taos, as well as the Skoda Kodiaq, Karoq, and Kamiq, but has contractual agreement with local automaker, GAZ Group.

Last month, Renault, as part of Western sanctions, struck a deal to sell its majority stake in AvtoVAZ to a Russian science institute. The French auto giant has also sold its stake in Renault Russia to the city of Moscow.

Happy Birthday To Her Majesty The Queen From Everyone At Autojosh