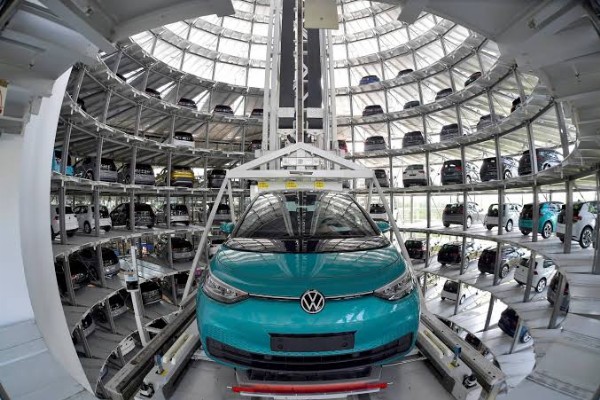 Deliveries of BEV to China stood at 47,200 in the January-September period, up from 15,700 in the same period last year. 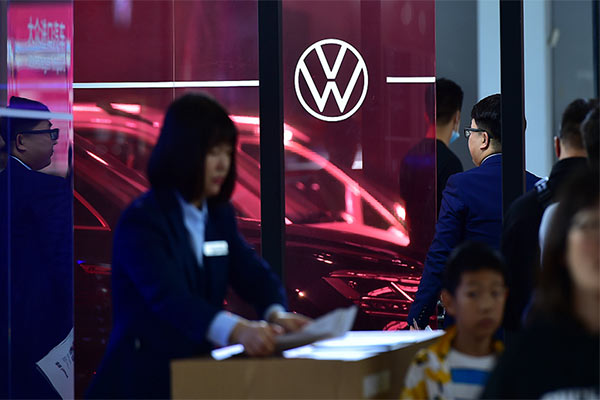 Volkswagen’s deliveries of battery-powered electric vehicles to China more than tripled in the first nine months of the year, the carmaker said on Friday. This is less than two months after it flagged the need to change its e-car strategy in the country.

Deliveries of battery electric vehicles (BEV) to the world’s largest car market stood at 47,200 in the January-September period, up from 15,700 in the same period last year. 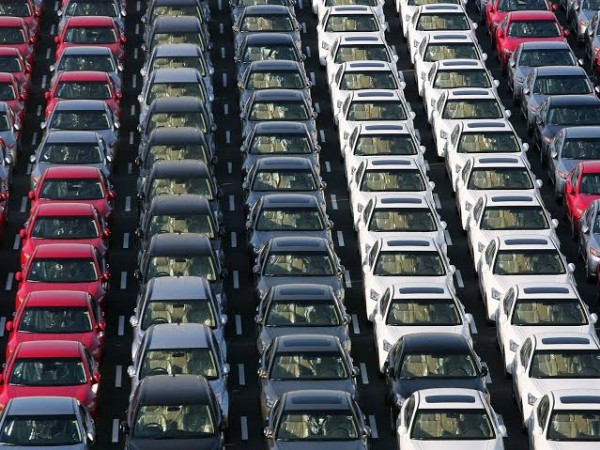 “As planned, we significantly accelerated the BEV market ramp-up in China in the third quarter, and we are on track to meet our target for the year of delivering 80,000 to 100,000 vehicles of the ID. model family,” Christian Dahlheim, head of group sales, said.

Volkswagen Chief Executive Herbert Diess in July said the carmaker had to change its approach to how it markets its BEVs in China after first-half deliveries stood at just 18,285. 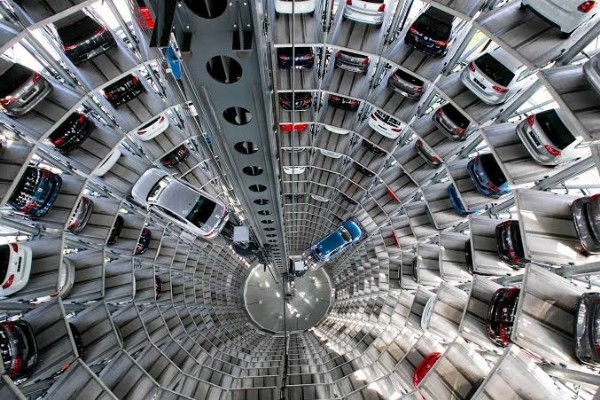 In the January-September period, new energy vehicle sales amounted to about 2.16 million units, up 190 percent year on year, data from the China Association of Automobile Manufacturers showed.

Sales of passenger vehicles increased 11 percent year on year to 14.86 million units in the same period. However, the association cautioned that China’s auto industry continued to face pressure from a chip supply shortage, high logistics costs, and other factors.

Hyundai Opens Digital R&D Facility In China, Next Is A Plant For Its Hydrogen-powered Cars In The Country