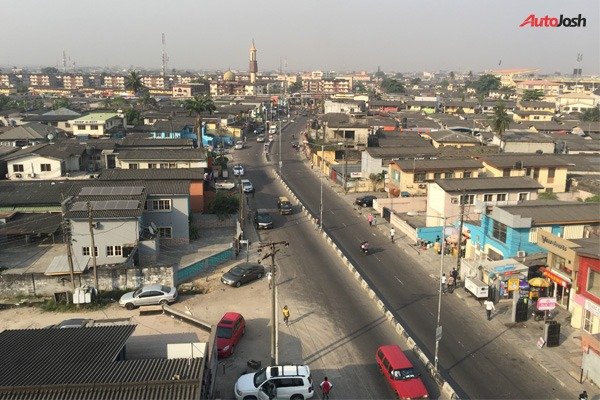 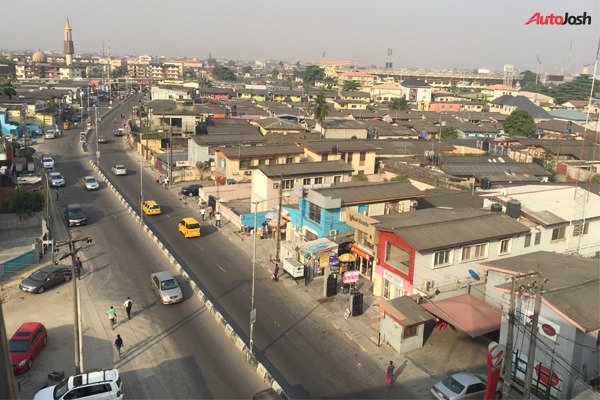 This is an aerial view of a popular road in Lagos.

Can you identify the road?

Well, we could help you with a few hints.

The road/street is located in Surulere Local Government area.

It is a street named after was a foremost Nigerian lawyer and politician.

Still, not gotten it?

It is home to one of the oldest and popular shopping malls in the state. The shopping Mall also houses a cinema. 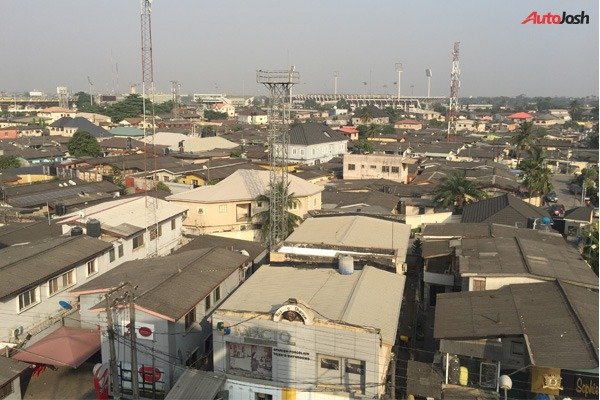 Adeniran Ogunsanya Street is a popular road in Lagos. It is located in Surulere local government area of Lagos State and lies next to Akangba. The street was named after Omoba Adeniran Ogunsanya He was the chief-founders of the Ibadan Peoples Party (IPP). He also served as a Lagos State Commissioner for Justice and Education and during the Second Republic, he was chairman of the Nigerian People’s Party. 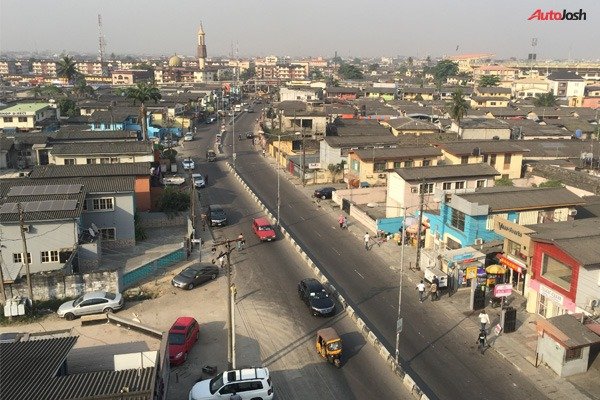 This Is The Largest Group Of “Marlians” (See PHOTOS)