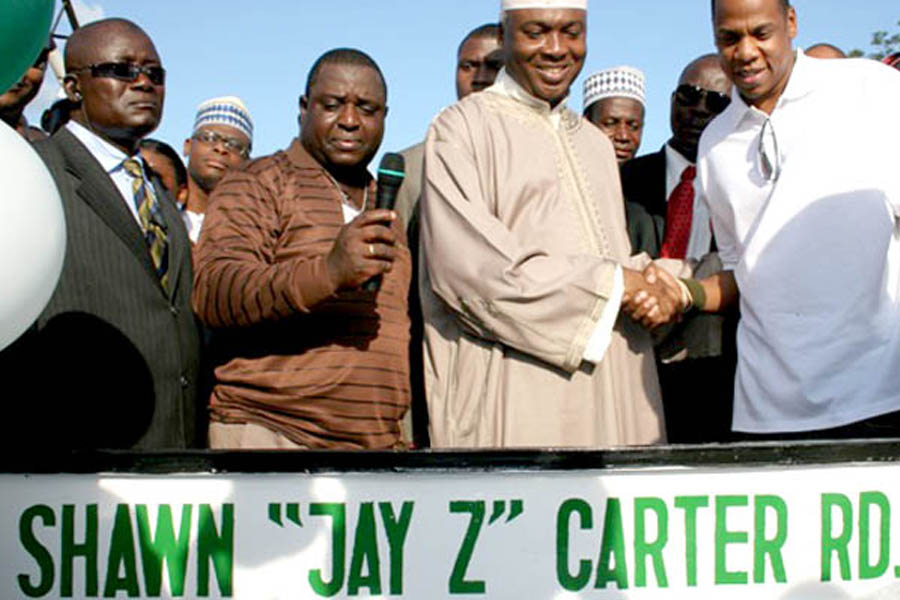 Sometime in 2006, American hip-hop mogul, Shawn “Jay Z” Carter, had a road in Illorin, Kwara state named after him when he visited  the state.

The honours was done to him by the then Governor of Kwara State, now Nigeria’s Senate President, Bukola Saraki.

During the trip to Illorin, Jay-Z was also  turbaned by the Emir of Ilorin, Alhaji Ibrahim Sulu Gambari. In other words, Jay-Z is a “titled Chief” in Nigeria.

Jay Z was on ground to do the commissioning of the “Shawn ‘Jay-Z’ Carter Road”. 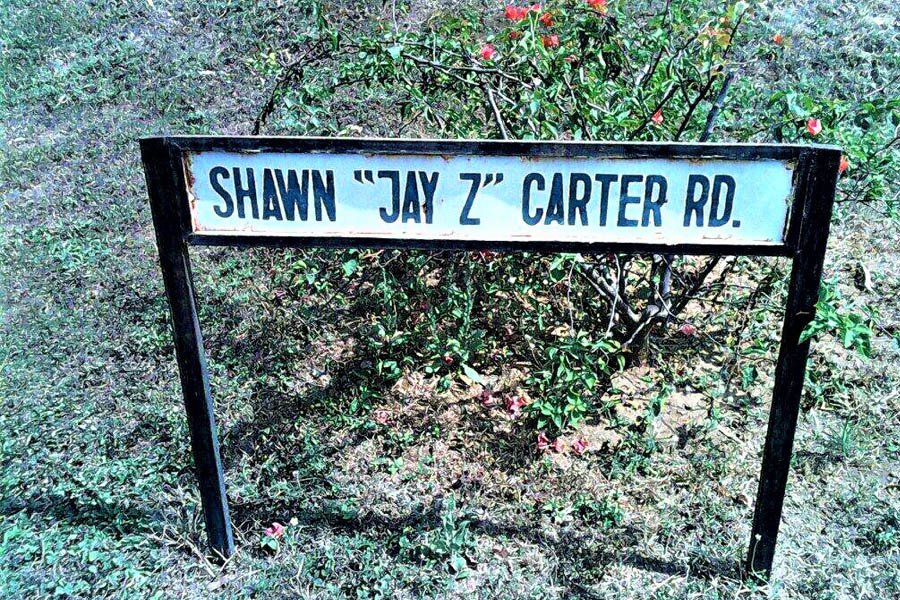 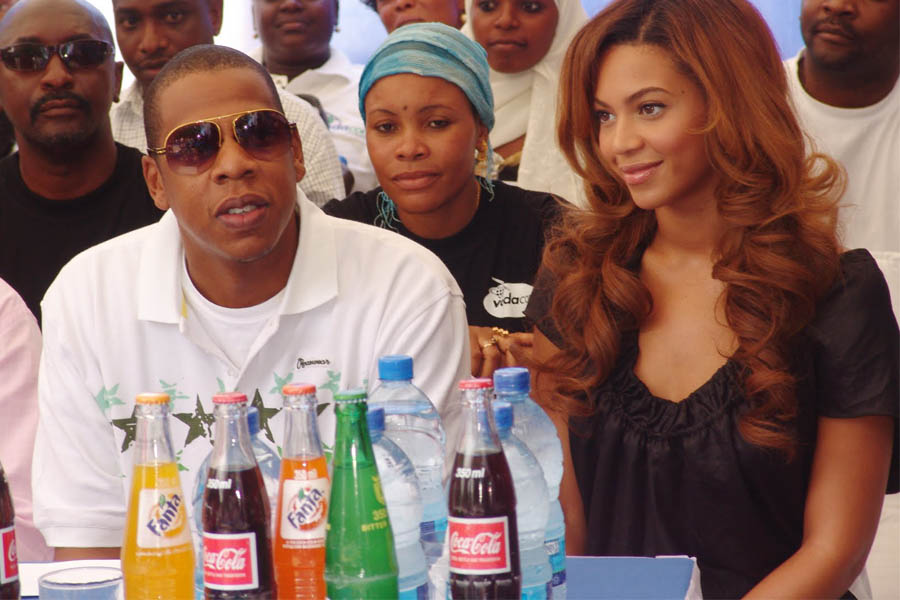 The 11ft,8in Rail Bridge:Trucks Have Crashed Into This Bridge More Than 100 times