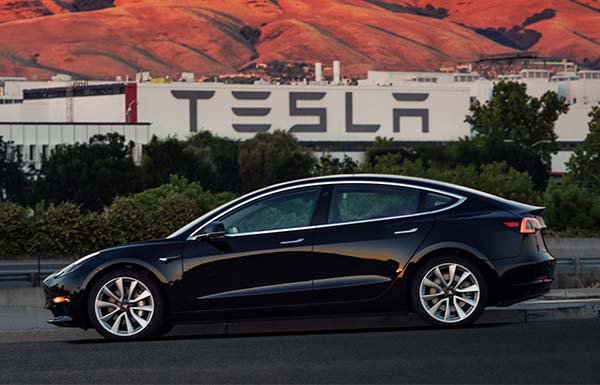 I see super cars a lot in Lekki and VI, sometimes Ikeja, and I wonder why people who can afford up to five super cars in their garages with hefty price tags and mind-blowing import duties, have no single electric car in their fleet.
Then I asked myself the question, “why” . Some Electric Vehicles (EVs) are cheaper than some of this super cars, cheaper not just in terms of initial cost of purchase, but also cost of maintenance .

Let’s take a look at some reasons and excuses Nigerians have given for not buying EVs .

Whether we choose to believe it or not, in this digital age, some people still don’t know there are cars that can run without fuel. Remember the driverless car video that went viral in Naija here some weeks ago ?, some people taught their village people were driving the car. Emancipate yourselves from ignorance, electric cars do exist. Funny enough, cars that “technically” run on water also exist, just that they are still undergoing a lot of tests and research. But electric cars really do exist and it’s no longer a scarce commodity.

The enlightened Nigerians, have a default answer they give anytime you mention electric cars “where the light wey I wan take charge am ? ” . The truth is, technology has improved so much that most of these cars charge considerably fast and some of them can last for a range as much as 300km, some of them are hitting the 400km mark already. Just for scale, the approximate distance between Lagos and Benin is 300km.I doubt if an average Nigerian drives such distance every single day, that means a single charge would last you about 2-3 days  if not more ! .

An average electric car charges from 0-100% in approximately 5 hours.With the epileptic supply in most places in Naija, some areas get uninterrupted supply, and if yours is so poor you would get at least 2 -5 hours per day !.

Seriously ? , have you seen a Lambo’s or Ferrari’s or Porcshe’s or even Rolls Royce parts in  Ladipo market ? (I may be wrong, but I doubt it),but we see people drive these cars, so why giving the same excuses for electric cars that need almost no maintenance . Don’t get me wrong, all machines need to be maintained, but because electric cars don’t have combustion engines, and have considerably less moving parts compared to regular fuel cars, they hardly break down and have faults. Abeg, stop giving this excuse.

Just like the point made above you would most likely not need frequent fixes, so visiting the mechanic all the time is ruled out.

Nigerians have a default “incantation” these days, “no money, no money” “we are in Buhari season”.But if you stand at a bus stop in a developed area for 30 minutes you would see at least 5 cars that cost 10 Million Naira or more, that’s excluding the cost of fuel everyday and periodic maintenance .The Ford Focus electric 2018 costs approximately 10.5 Million Naira without fuelling everyday.

Dear reader, why haven’t you bought an electric car if you can afford it ?

I personally think electric cars are the way forward in this country, it would cripple the cost of fuel (law of demand and supply), it would have a massive ripple effect on the economy.

Over 1085 Lives Have Been Saved In Lagos – Lagos Response Unit