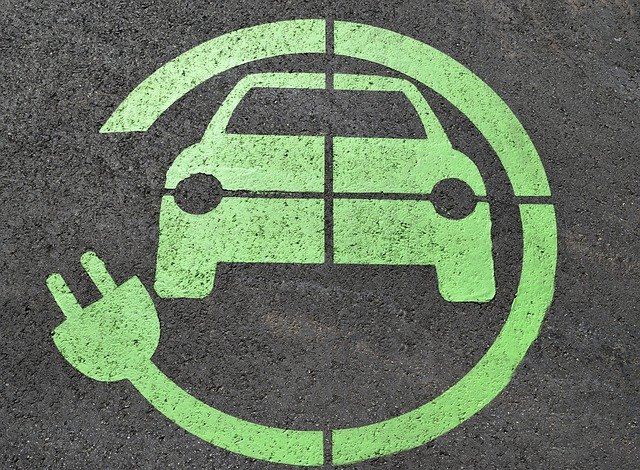 Electric vehicles are catching the attention of the whole world ,the crave is turning into an obsession.

But electric cars have two major problems ; range and recharging time ,hopefully a recent breakthrough could end this problems.

Stanford University researchers have worked out a way to transmit electric charges via a wireless medium to a nearby moving object. The team transmitted 1 milliwatt of charge – 10 million times less than what’s needed for operating an electric car -it’s small but a promising step to something bigger.

“We still need to significantly increase the amount of electricity being transferred to charge electric cars, but we may not need to push the distance too much more”

The system is envisoned as a forerunner for a charge-as-you-drive mode.In theory ,this means you would not need to stop your car to charge it.

This technology is based on an existing experiment on wireless charging ,which was fired up by the folks at MIT (Massachusetts Institute Of Technology) in 2007. The original set up was based on magnetic resonances. The electric charge is transmitted using an oscillating magnetic field. This set up requires the charging circuits to be in alignment and requires adjustment, done manually .

To make it commercially viable ,since not everybody is tech oriented,Standford researchers added a feedback resistor and voltage amplifier to the system to make everything work automatically !.

This is an awesome step into the future,because it wont only be useful in cars but mobile phones and so many other electronics.