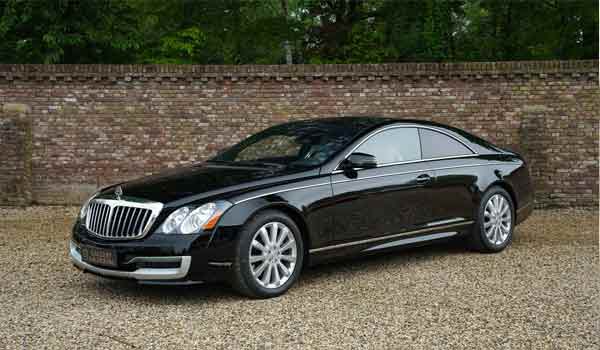 Production cars don’t get much rarer than the Maybach 57S Xenatec Coupe.

A dealer in the Netherlands is currently selling just one of the eight units ever produced.

Xenatec was a German coachbuilder that reportedly received Daimler’s approval to create the Maybach 57S Coupe. The original plan was to build 100 cars but production actually ceased with just eight units built. 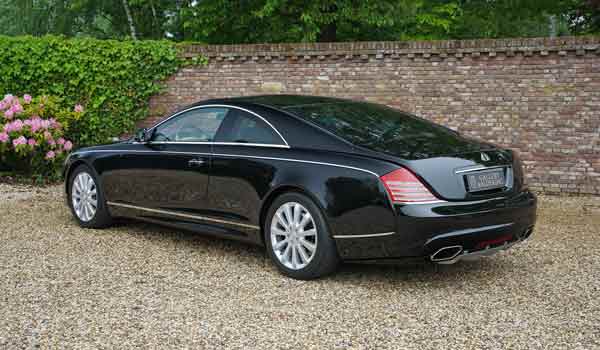 White leather adorns the seats and parts of the steering wheel, transmission, door panels, and lower dashboard. The cabin also features a carbon fiber inlay on the center console and the car includes luxurious components including a Bose audio system, satellite navigation, front and rear telephones, folding tables, a champagne cooler, electrically adjusted, heated, and cooled seats all around, and three roof-mounted gauges that allow rear seat passengers to monitor the time, speed, and outside temperature. 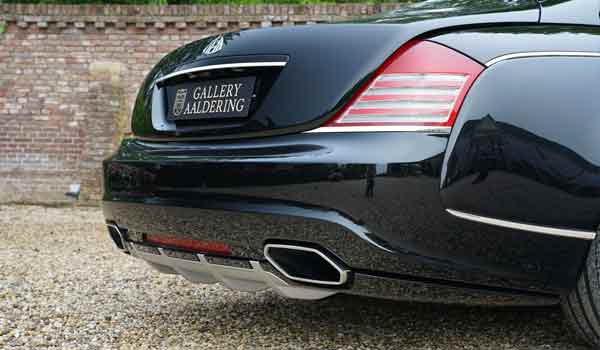 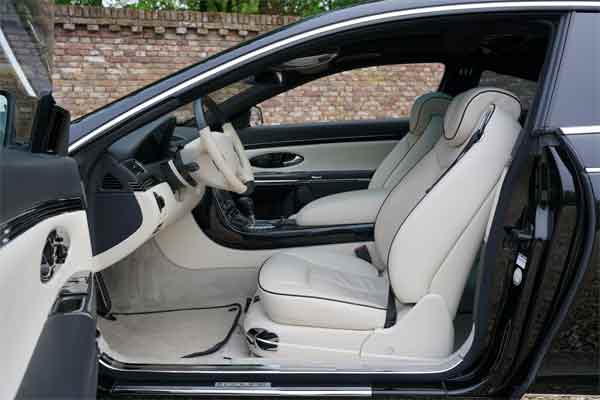 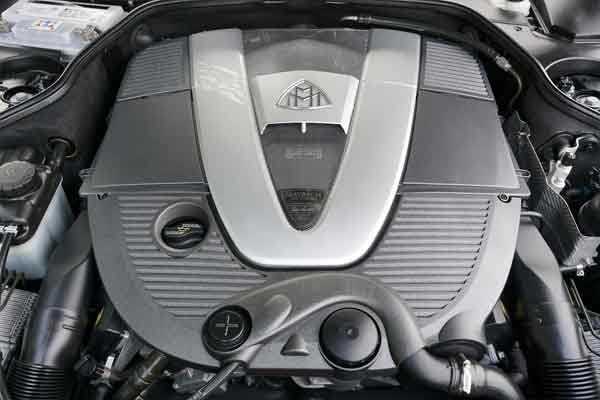 Powering the car is a 6.0-liter twin-turbocharged V12 that pumps out 603 hp and 737 lb-ft (1,000 Nm) of torque and drives the rear wheels through a five-speed automatic transmission. The car will also be sold with its original books, a Maybach scarf provided to Eto’o, a copy of the price list, two keys, and a trickle charger. 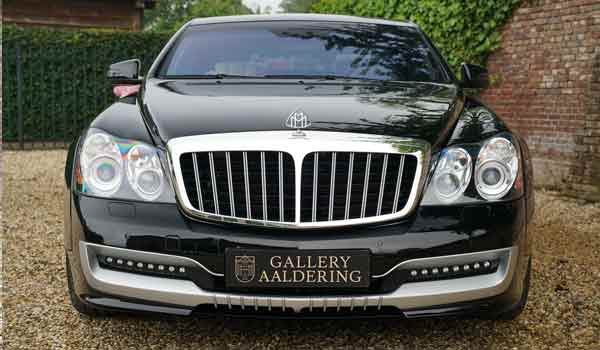 Countries Are Banning The Use Of Petrol Cars, See The Dates They Have Set