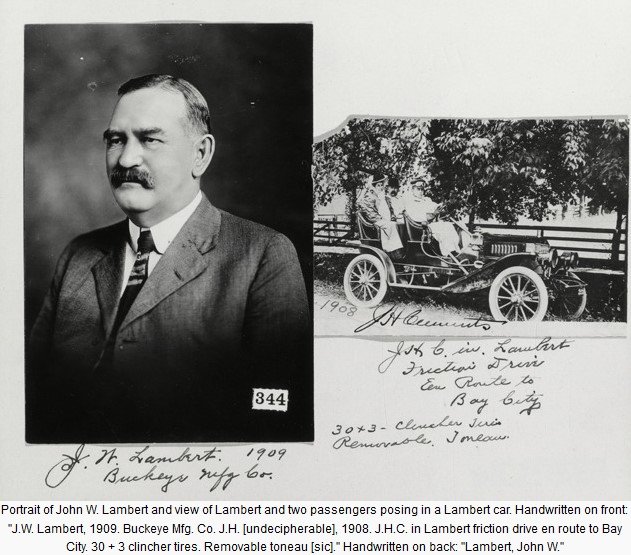 The first automobile accident in the world took place in Ohio City, Ohio in the year 1891.

Ohio played a very important role in the early automobile industry. Numerous firsts in automobile history can be attributed to the state of Ohio.

What car was he driving?

James William Lambert alongside with James Swoveland was both in Lambert’s vehicle – the first single-cylinder gasoline automobile.

How did the accident happen?

The car which Lambert was driving hit a tree root which made ir move swiftly in an uncontrollable way. The car ended up smashing a hitching post. The accident resulted to minor injuries.

Afterwards, Lambert went on to patent over 600 inventions which were mostly automobile related.