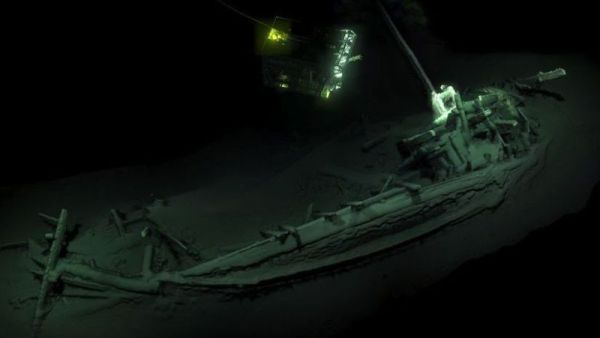 This shipwreck at the bottom of the black sea was discovered by Archaeologists carrying out researches with the Black Sea Maritime Archaeology Project. According to the researchers, the wreckage has been there for at least 2400 years. This made them believe it to be the world’s oldest intact wreck to be discovered.

The shipwreck is 75 feet in length and has been lying on its side until discovery. Most parts of the ship like the mast, rudder, rowing branches and cargo are all intact.

The researchers think the wreck is a type of merchant vessel similar to the ones depicted on a piece of ancient Greek pottery called the “Siren Vase,” which is presently on display in the British Museum. 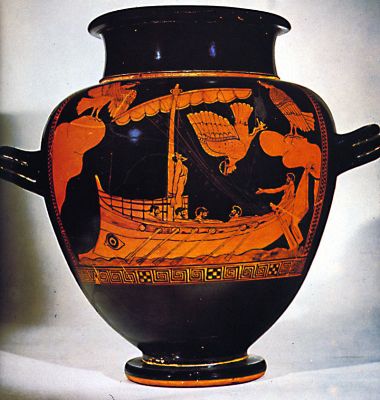 The wreck was discovered just off the coast of Bulgaria and will give researchers a great look into what kind of Greek ships sailed to the Black Sea through the Bosphorus, known today as the Strait of Istanbul.

According to the research team, they are afraid of moving the ship from its location because it would break. They rather took small samples for carbon dating which revealed the ship to be from 400 BC. The University of Southampton where the carbon dating was done confirmed it as “the oldest intact shipwreck known to mankind.”

Are The Dedicated BRT Lanes In Lagos Now Free For All? (See PHOTOS)