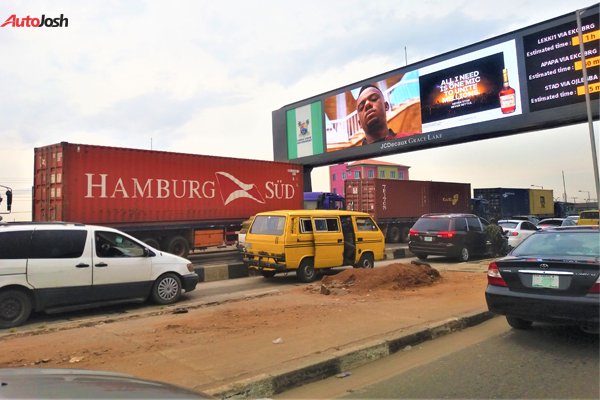 A common joke these days is that  – since losing out on his re-election bid – Governor Ambode has retired from working.

The basis for this – perhaps, humorous – theory is what appears to be a relaxed administration on several government functions in the state.

A good example is how, these days, there seem to be little or no effort to clear the ubiquitous heaps of refuse on the streets.

Well, this might appear as a mischievous theory, but certain activities seem to support that line of thought.

For instance, one function that has been significantly relaxed is the enforcement of the non-violation of the law prohibiting the use of the BRT lanes by non-BRT, non-emergency vehicles. Instead, it has become a common sight to this law being contravened.

It is worthy of note that during the administration of Gov. Fashola, there was a strict adherence to that law.

However,  these day, it appears as if  LASTMA officials– who are the primary enforcers of this law – seem to have decided to look the other way. Some theorists suggest that this became a common practice after the rebuke of the LASTMA officials by Governor Ambode for a more “civil” way of dealing with traffic law offenders.

Violation of this law is particularly noticeable on the Ikorodu-Expressway Road BRT lane corridor. 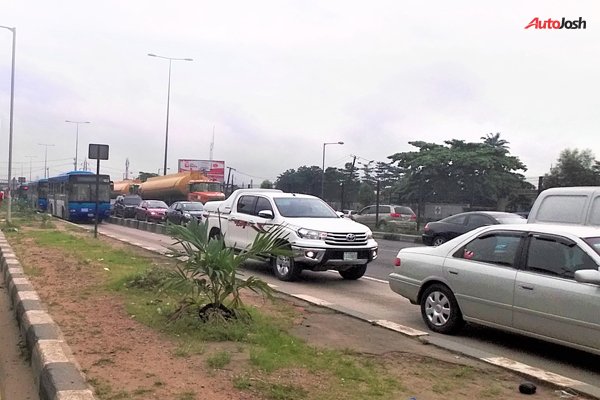 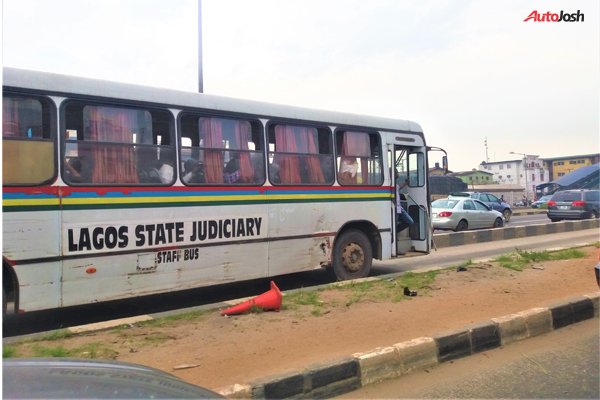 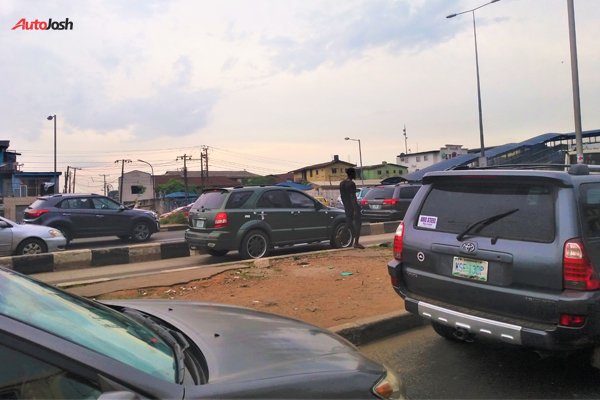 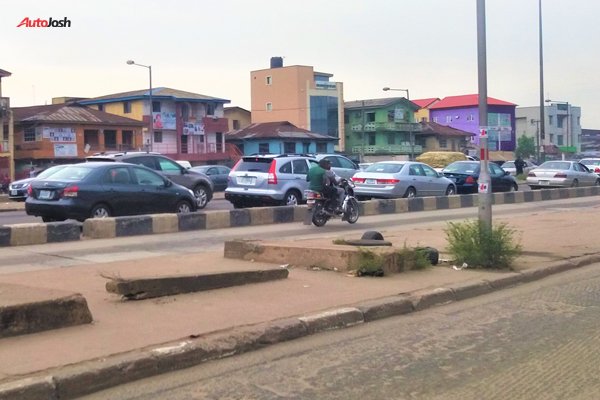 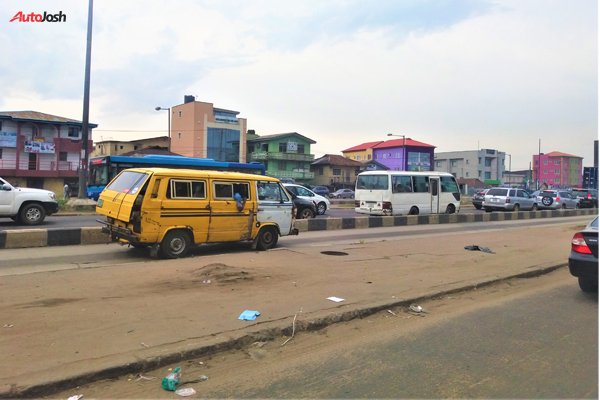 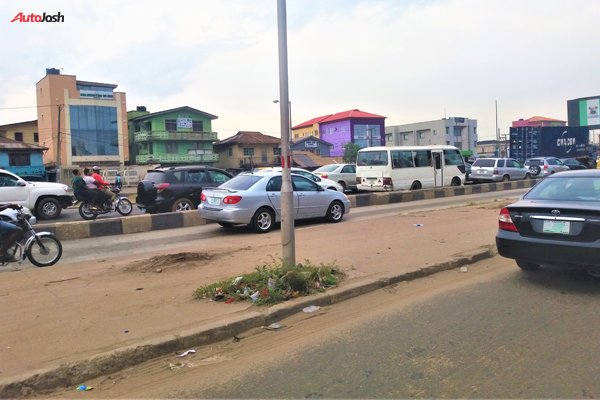 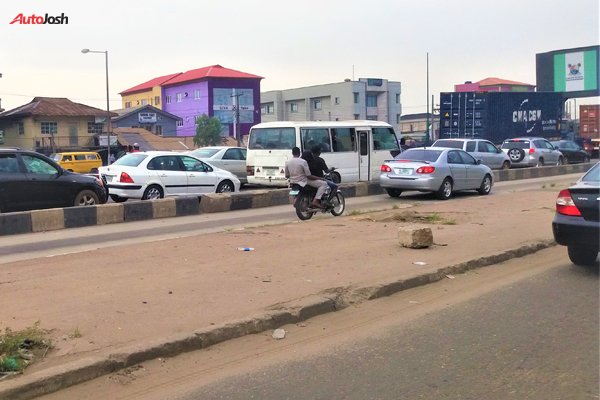 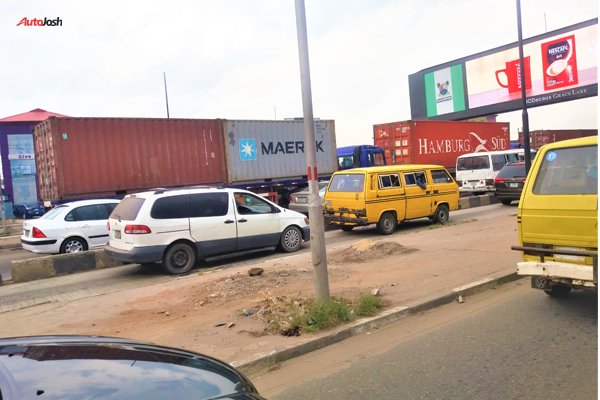 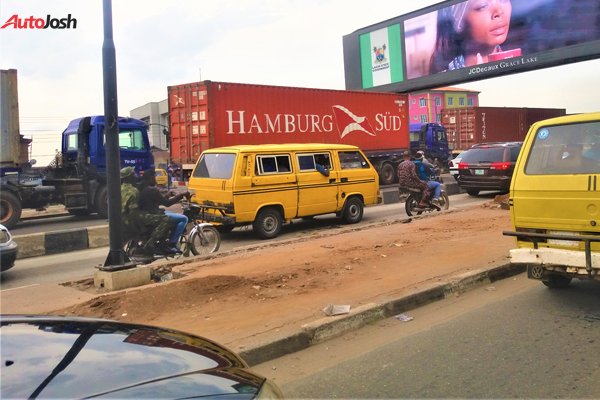 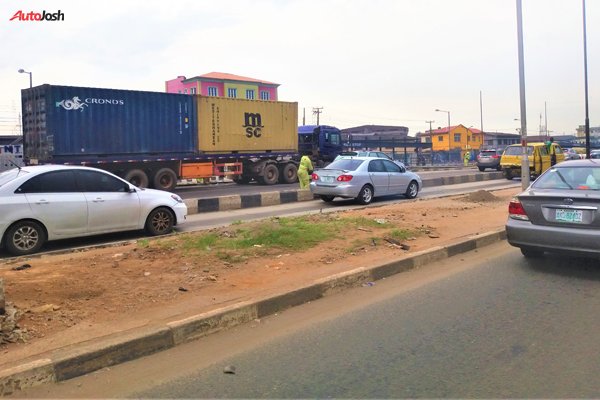 See How These Street Cleaners Are Working Dangerously (PHOTOS)