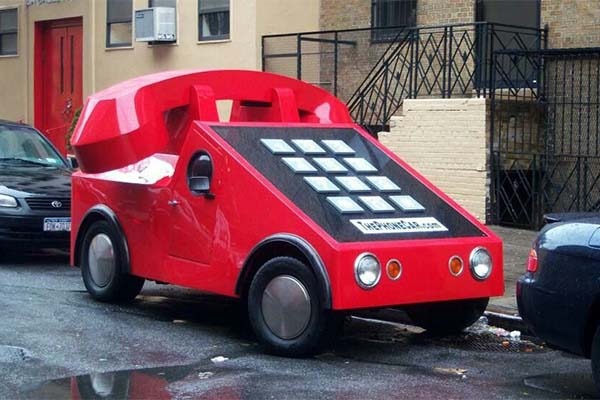 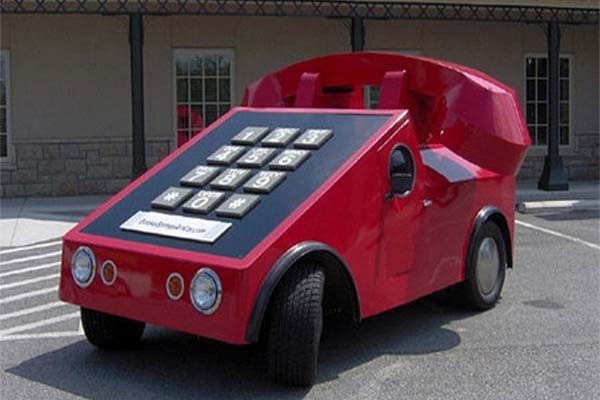 What is the weirdest vehicle you have ever seen? Well, it may not be as weird as this Telephone car seen here. Yes, it is a Telephone car and it works like a normal vehicle. But there’s a catch, its actually a 1975 VW Beetle that has been transformed into a Telephone car by a man named Howard Davids.

The car was made to promote Howard’s telephone company Datel Communications. It has been rated as one of the 10 most unique cars in the world. It has everything a car has like turn signals, it rings instead of horning which makes it unique.

Howard said he bought a 1975 VW Beetle and he stripped it down and built the vehicle from the ground up. He actually drives the car around town and he gets stares from people who don’t believe what they are seeing. Howard is a huge fan of the Desk Telephone and he has been collecting them since he was a child.

How do you guys see this strange looking car? Tell us in the comment section below 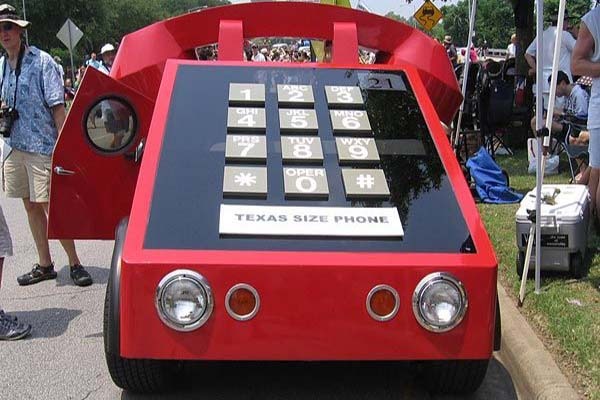 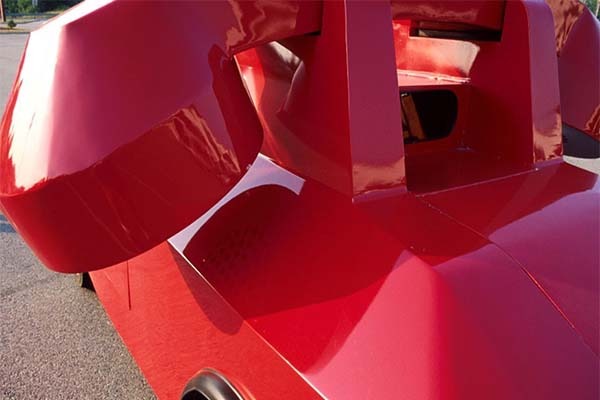 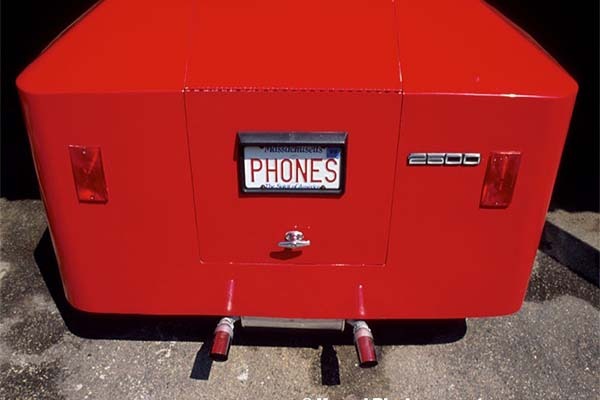