With all the noise about the latest Toyota Tundra, it’s still not Toyota’s best selling pickup truck. That title goes to the smaller Tacoma whose current generation has sold in its millions and there’s a chance to get the 1 millionth model built. Yes, the 1 millionth Tacoma from Toyota’s San Antonio assembly in the United  States is up for grabs at an auction.

The 1 millionth Tacoma is a TRD-PRO spec in army green colour and it left the assembly line on October 12 2019 marking a huge milestone for the popular light truck. The auction will take place at the Mecum’s Monterey event this August, giving bidders the chance to own a piece of history.

The truck features an Army Green exterior as well as black accents that are typical of TRD Pro models. Bidders will also find a heavy-duty front skid plate, LED headlights and 16-inch wheels with a black finish. More importantly, the model has a TRD-tuned off-road suspension with 2.5-inch FOX Internal Bypass coil-overs and rear remote reservoir shocks. While the exterior has a rugged appearance, the cabin comes nicely equipped with heated leather front seats, a wireless smartphone charger and an 8-inch infotainment system with GPS navigation as well as Android Auto and Apple CarPlay compatibility.

On the power output, the tested and trusted 3.5-litre V6 that pumps 278 hp and 265 lb-ft of torque is fitted. It is mated with a 6-speed automatic transmission with a permanent 4wd system. The truck is in pristine condition as it only has 158 miles on the odometer. 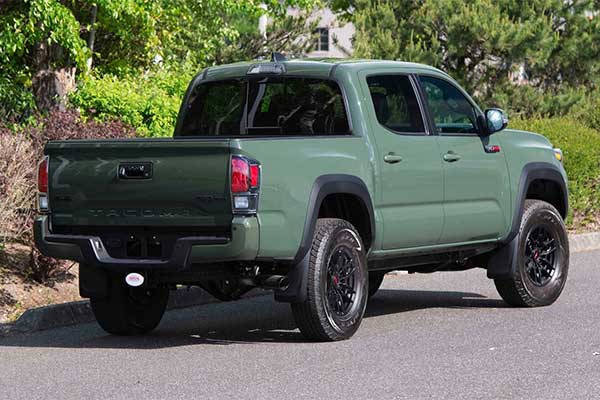 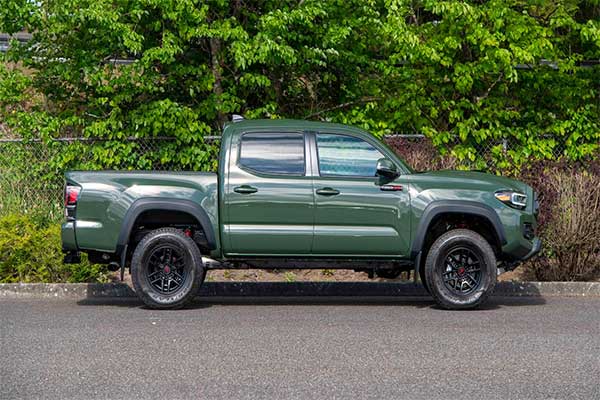 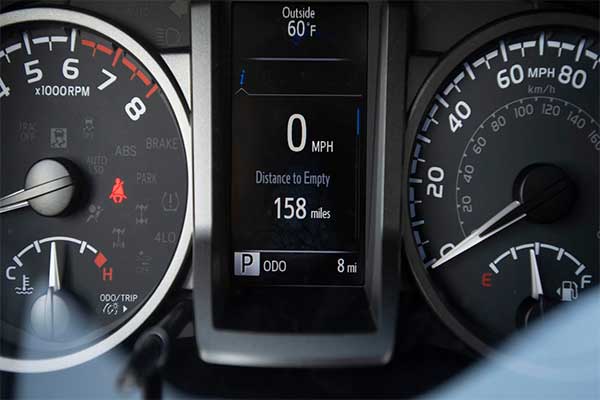 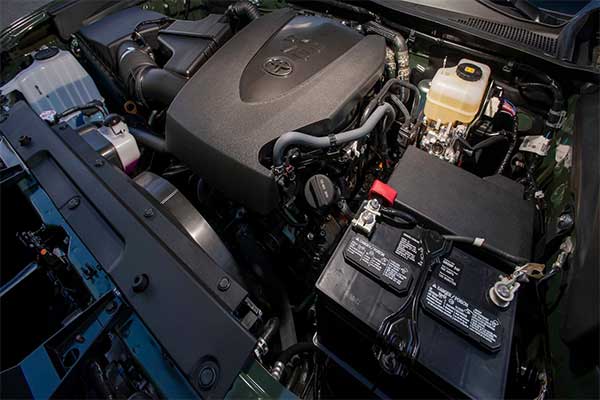 Related Topics:1 millionth tacoma1_millionth_truckauctiontacomatoyotatrd_protundra
Up Next