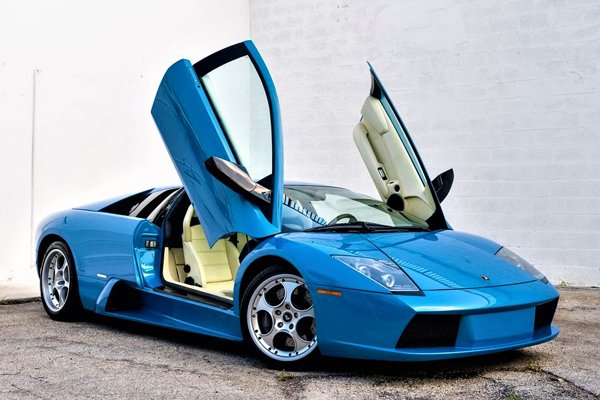 These different car doors range from the traditional to the exotic, opening outward or backward.

So here is a list of the different types of car doors. 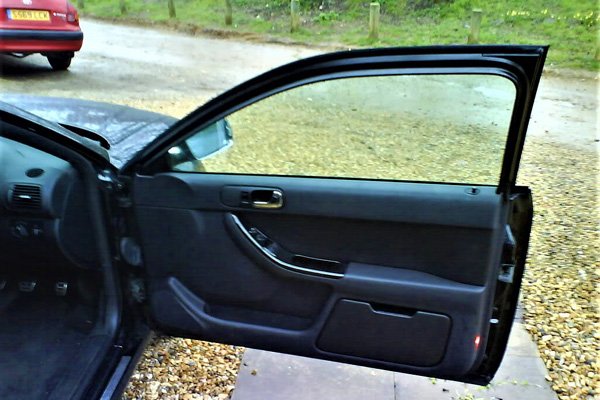 This is the most common type of car door. The door opens outwards. The doors are hinged at the front-facing edge of the car door. This gives room for the door to swing open from the body of the car outwards. This type of door is considered safe because it is unlikely they will unlatch when the car is in motion. Also, in the situation where the door is left open, during any forward motion at speed, the wind resistance will work to keep the door closed.

The Swan door is almost similar to the regular or conventional door, except that the doors are hinged a little bit higher and on an angle in order to create more space. This type of door gives the car a stylish look. 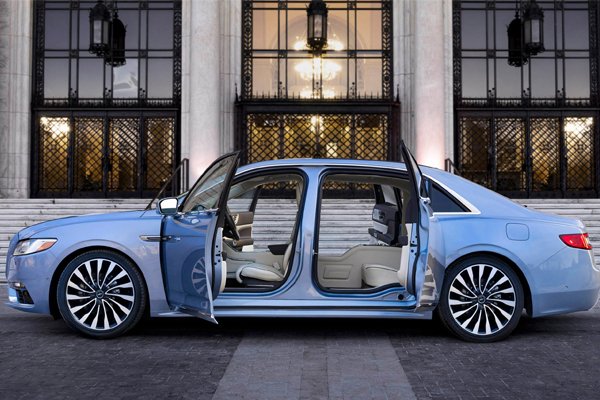 The Rolls-Royce Wraith/Phantom popularized this car door type as a luxury feature. Suicide doors open outwards and backwards. That is, they are hinged on the back end of the door-frame and open horizontally towards the rear.

Having a rear-hinged door does make it easier to exit and enter the vehicle because passengers can simply step forward and out of the car or turn to sit.

“Suicide door” is a rather awkward name for a car, right?  Well, maybe it is because should the door become unlatched when the car is in motion, the wind resistance will cause you to fall out of the car, which tends to be a deadly thing at high speeds.

These types of door offer easy entry and exit. While on the other hand, if the front door is directly adjacent to the rear door, entering and exiting the car tends to be somewhat awkward, should passengers try to use both doors at the same time.

Companies such as Rolls-Royce and Opel refer to these doors as coach doors or flex doors.

Scissors doors can be useful when parking in tight spaces, given that the doors stay within the track of the car through their entire movement range.

With the hinges being situated in a similar area to a conventional car door, similar car models have the adaptability to be converted to Scissor doors. This type of door reduces the hazard of doors hitting cyclists when opened.

Some disadvantage of this type of door is that it can hit the ceiling of a parking garage if the height of the ceiling is not sufficient. Also, should a car rollover in an accident, it can be harder to get out of the car in an emergency, in some cases impossible.

The  Scissor door was designed by Marcella Gandini in 1968. It was first used on the Carabo concept car model of Alfa Romeo’s car line. However, over the years Scissor doors have become a trademark of the Lamborghini. Such as the Lamborghini Murcielago. 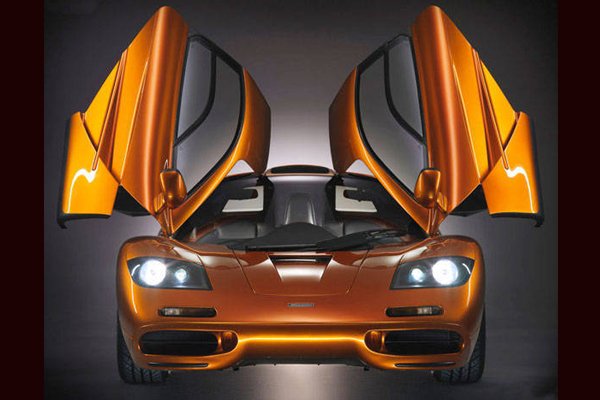 Butterfly doors commonly found in high-performance cars, such as the Alfa Romeo 33 Stradale, McLaren F1, Enzo Ferrari and Saleen S7. The design was adopted for the closed-top racer and sports cars since then.

They have automatic door gliders; this makes them open and closes on their own. They also make it convenient for parking in tight spaces.

Just like the Scissor door, the butterfly door, when open, can come into contact with the ceiling of a parking garage if the height of the ceiling is not sufficient. Also, should a car rollover in an accident, it can be harder to get out of the car in an emergency and in some cases impossible. 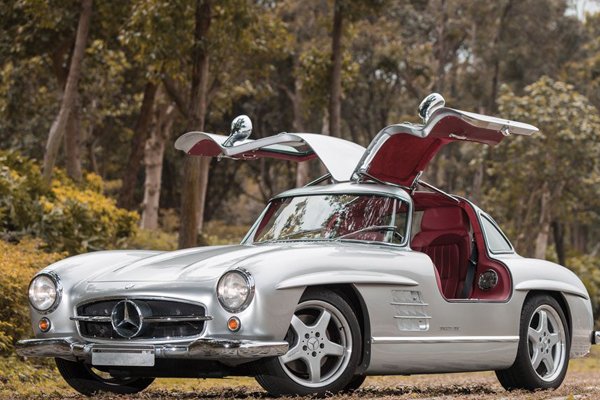 They fit into tight parking space. However, a major disadvantage of a Gull-Wing door is that, should the car land on its roof during a crash, exiting the car via the doors is impossible. However, the Mercedes SLS solved this problem, by fitting the hinges with explosive bolts that would blow up in the event of a rollover.

This car door was first designed by Jean Bugatti in 1939 for his very own car model, the Bugatti 64. His inspiration for this design? The wings of the humble seagull. 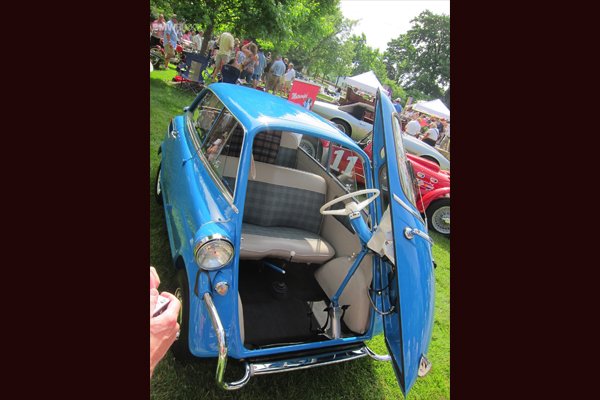 The Front Hinged Door type was created for some specific cars with just one door. Such cars have the complete front, including the instrument panel and steering wheel, hinged and swings upwards.

This type of door eliminates the danger of being hit by oncoming cars when exiting or entering from a side door.

Should an accident occur, passengers would have to escape via the canvas sunroof. There was only one known car model to sport this car door type, and that was the BMW Isetta 600 from 1955 to 1962. 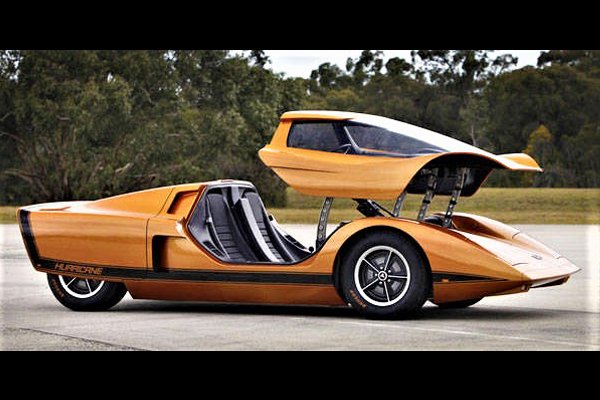 The Canopy door is an uncommon car door type. Instead of by the side, the doors are hinged at the roof.

The door design was inspired by the doors found on jet fighters. The roof, windscreen, and sides are one unit that that is made of glass that moves upward, forward, or sideways to provide access.

Also known as a bubble canopy, connected canopy, and cockpit canopy, the door rests on the top of the car.

Unlike the traditional doors, they can open without obstructing pavement or access by other road users. Should the car rollover in an accident, it would be impossible to exit the vehicle unless you break the glass. 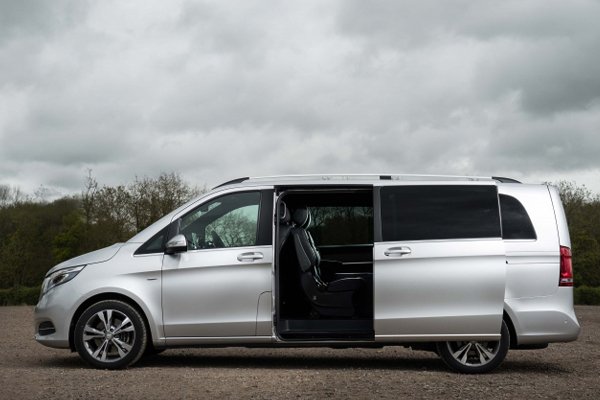 Sliding doors are mounted to or suspended from a track. They are opened by sliding horizontally alongside or into the vehicle sidewall.

This door type is popularly used on minivans, commercial buses, and cargo vehicles. They offer easy exit and entry for passengers and can be easily offloaded and loaded with goods.

The most common type of this door has a 3-point suspension, bends outwards and then backwards on a track alongside the vehicle. They are great for use in tight parking spaces. They make easy access for loading and unloading goods, as well as passengers.

Volkswagen AG as an option for their Type 2 vans introduced this design into the market. 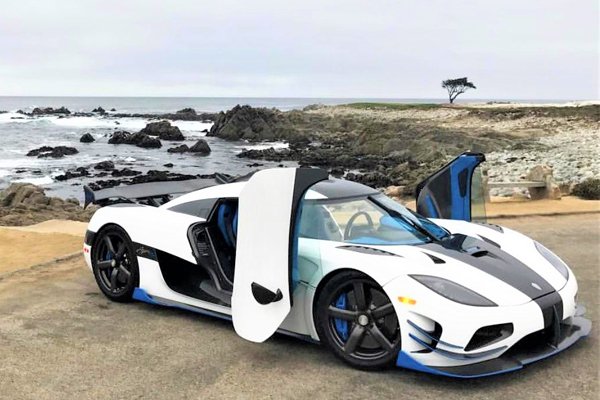 It is easier to exit and enter cars with this type of door. However, Parking too close to a high curb can damage the door. The door is made of carbon fiber, so the repair can be quite expensive.

Dihedral doors are a recent design in the car industry, its name coming from geometry terms.