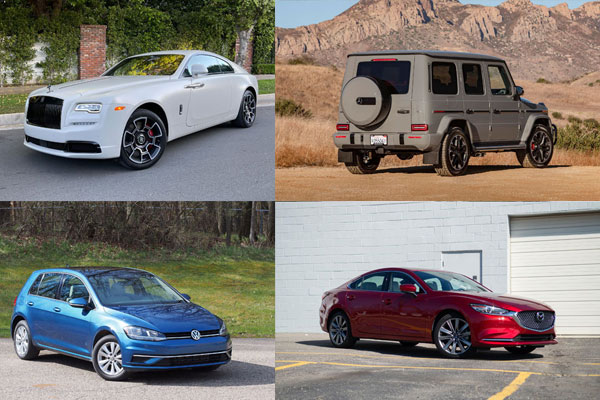 The model year 2022 has arrived. While automakers are quick to highlight what’s new, there will be a round of cars and SUVs that will be phased out.

Here is a comprehensive list of the models that will be phased out in 2022. 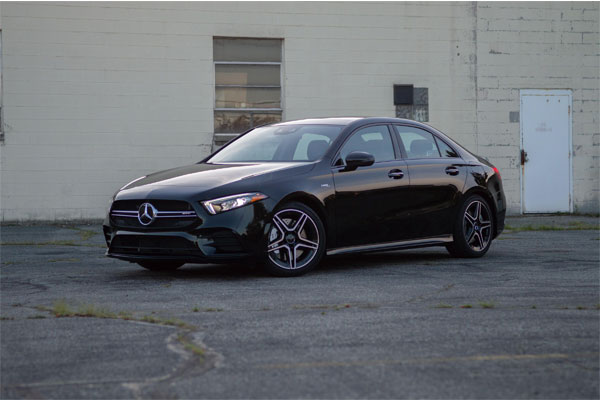 The Mercedes-AMG A35  only joined the American range for 2020. The Mercedes-AMG A35 leaves the brand’s lineup in the United States for the 2022 model year. Before its cancellation for this market, the moderately speedy four-door was the least expensive AMG vehicle available.

The automaker didn’t give a reason for trimming this model from the A-Class lineup. Mercedes already removed the A35 from its online configurator. 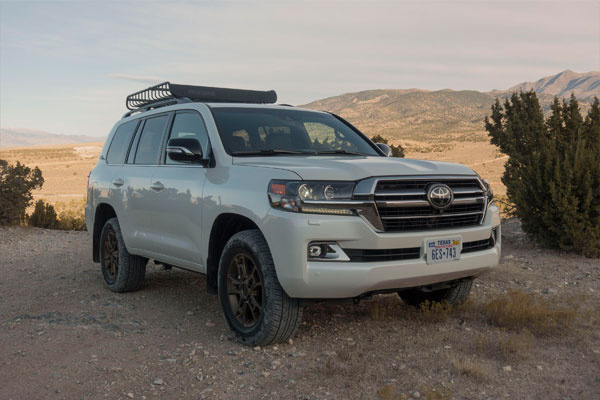 The Toyota Land Cruiser is no longer in production, at least in the United States. While the Land Cruiser is extremely capable off-road, it’s also as old as dirt, hasn’t kept up with infotainment and driver-assistance technologies, and is exorbitantly priced. The good news is that the non-US Land Cruiser will arrive in our country as the new Lexus LX 600. 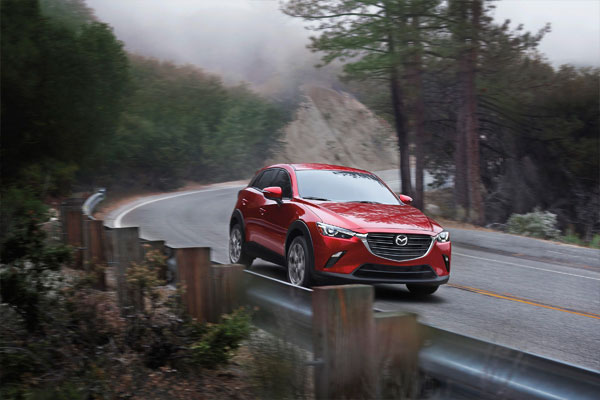 Mazda’s original subcompact SUV, the CX-3, no longer exists, thanks to the arrival of the better-looking, better-driving CX-30. The CX-3 had a small, underpowered engine and a cramped cabin, and competitors such as the Honda HR-V and Hyundai Kona are far superior in every way. 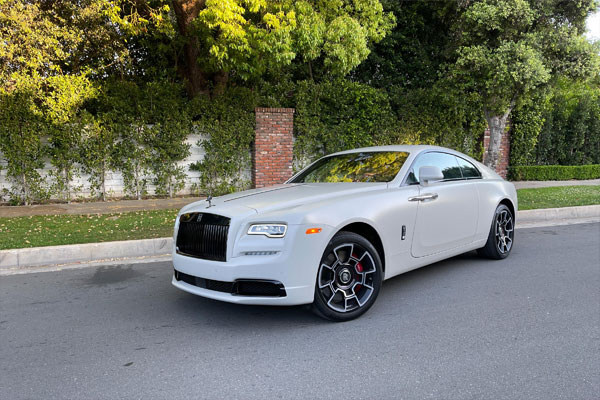 The Dawn and Wraith were based on the previous generation Rolls-Royce Ghost, which has since been completely redesigned. According to Rolls-Royce, new versions are likely on the way, and the Spectre EV isn’t a replacement. For the time being, the Dawn and Wraith models will see the setting sun. 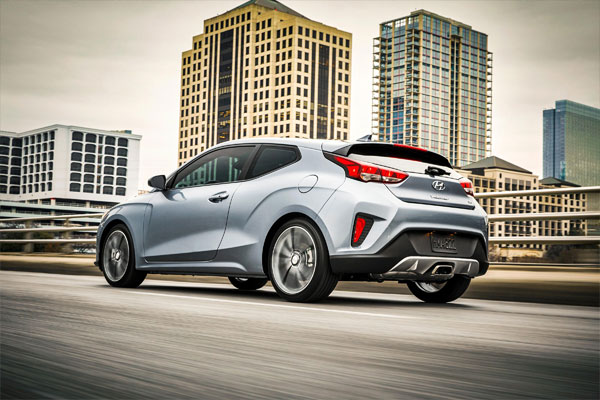 Hyundai’s eccentric hatchback has never been a big seller, and despite numerous updates over the years, it is finally on its way to the great car crusher in the sky. However, there is a silver lining: Hyundai is only discontinuing the non-N variants of the Veloster. That’s a good thing, because the Veloster N is one of our favorite small sports cars. We’re relieved that the N was spared. 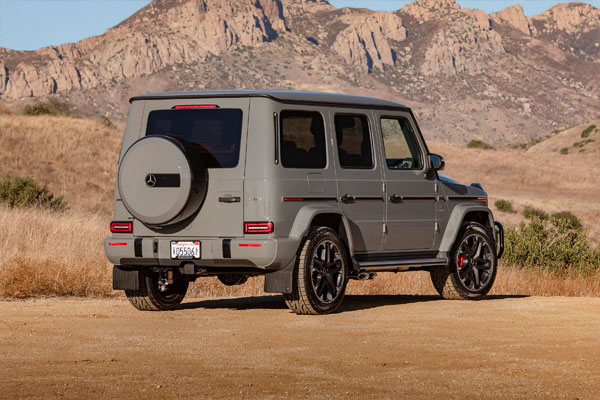 We’re grouping these together because this is primarily a supply-chain issue, which could be resolved by 2022. The C63, GLC63, GLE63, GLS580, and GLS63 will be discontinued in 2022. The AMG GT, Maybach GLS600, and G-Class SUV have all been impacted. The only V8 model that has survived is the S-Class. 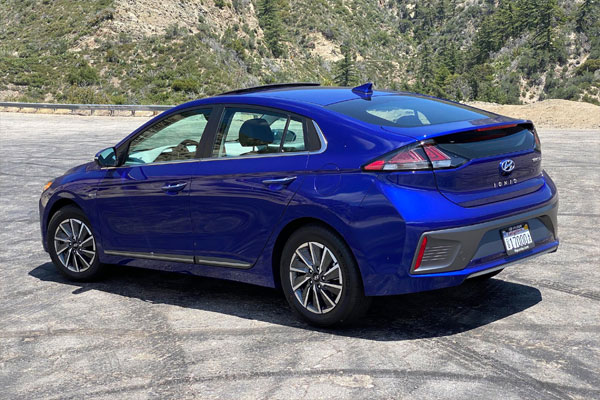 Hyundai’s decision to discontinue the Ioniq EV makes sense now that we have the excellent Ioniq 5. If the sci-fi looks of the Ioniq 5 are too much for you, the numberless Ioniq will survive as a hybrid and plug-in hybrid. The Ioniq EV, on the other hand, is unlikely to be missed because it was only sold in 13 states and had a relatively short range of 170 miles. 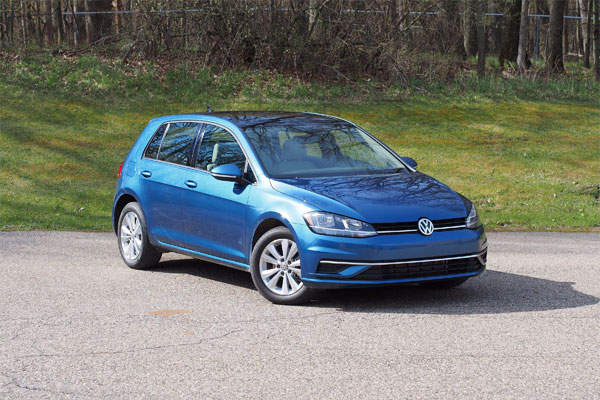 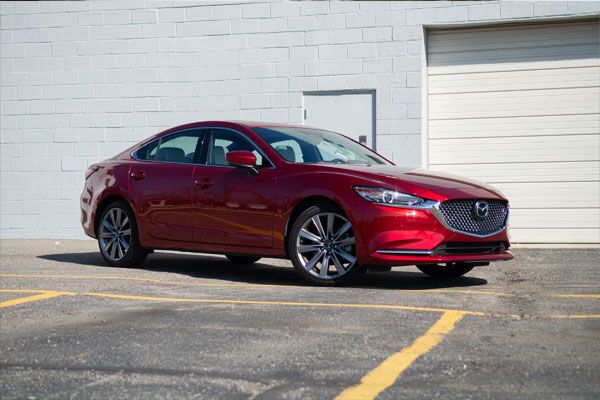 The Mazda6 was a lot of fun to drive and looked great, but it didn’t sell well. Mazda sold 16,204 of these sedans in 2020, while Toyota sold nearly 295,000 Camrys. What’s the issue? While the Mazda6 was a fantastic vehicle, it fell short in terms of technology, interior space, and fuel economy. It was easily ten times more entertaining to drive than the Camry. 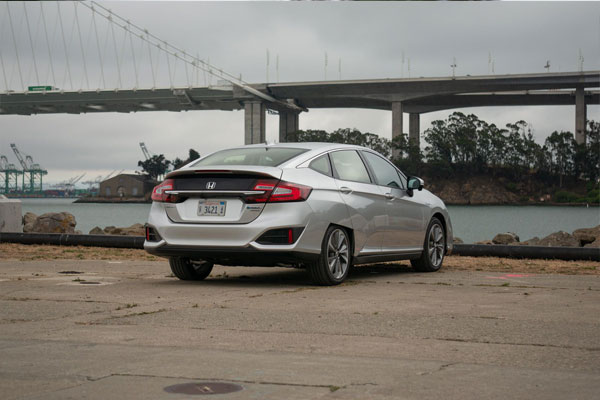 Honda discontinued the fully electric Clarity last year, but it is now discontinuing the plug-in hybrid and fuel-cell Clarities for 2022. “We are evolving our strategy with a focus on increasing the application of our two-motor hybrid system to core models ahead of the introduction of our first volume BEV models in 2024,” Honda said in a statement. Clarity FCEV models powered by hydrogen are still available in California, but only for a limited time.

Photos Of The Day : Dubai Police Women And Their Brabus-tuned Mercedes-AMG G63