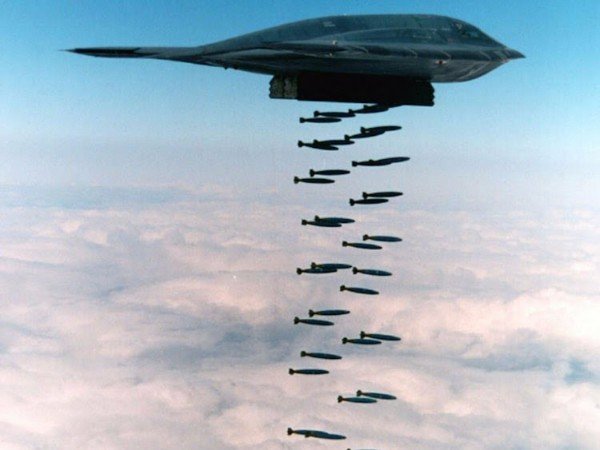 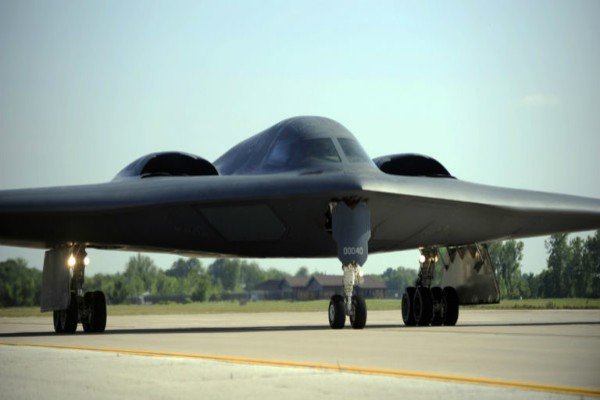 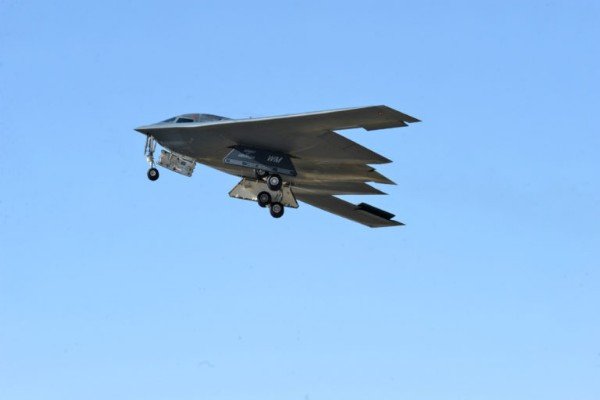 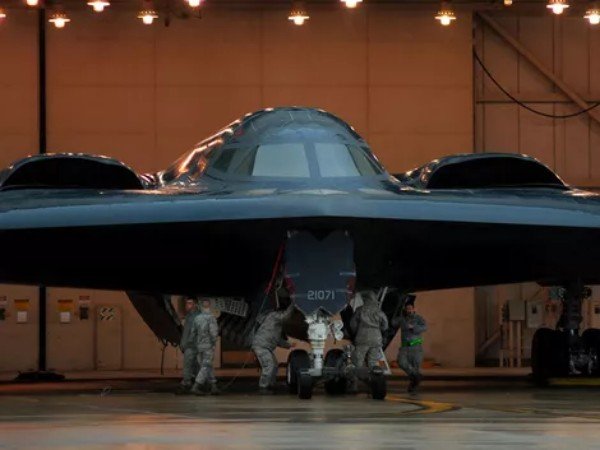 On July 17, 1989, the world’s first stealth or low-observable bomber, the Northrop B-2 Spirit , took to the skies for the very first time. The 2-crew heavy penetration  strategic bomber is designed to deploy both conventional and thermonuclear weapons.

The bat-winged exotic flying machine can spy on enemy territory or level targets with its heavy payload of bombs without been seen or detected by a radar.

The airframe design and its anti-reflective paint can absorb incoming signals from ground and sky-based air defense systems, preventing the supposed-enemy radar from detecting its location or presence.

Below are some of the amazing facts about the b2 bomber

1) The F-117 was built to fight, but the iconic B-2 Stealth Bomber was built to nuke. It was designed to carry up to 16 2,400-pound nuclear bombs deep into guarded Soviet airspace…should the need have ever arisen.

2) The B-2 is flat for a reason
The more vertical surfaces on a plane, the easier it is to spot on a radar screen. That’s why the B-2 was designed as flat as possible, without a traditional tail.

3) The B-2 Stealth Bombers is covered in tiny iron balls that resonates with incoming radar waves, absorbing their energy as heat. The dark paint color, meanwhile, makes the B-2 difficult to spot during its late-night missions.

4) With a full tank, the B-2 Spirit has a range of over 6,000 nautical miles, but midair refueling will keeping it flying indefinitely i.e it keeps flying to any point on the planet without landing.

5) Each of the current 20 B-2s in service are named after a states. Here, the Spirit of New York can be seen at the British Royal International Air Tattoo in July of 2012. 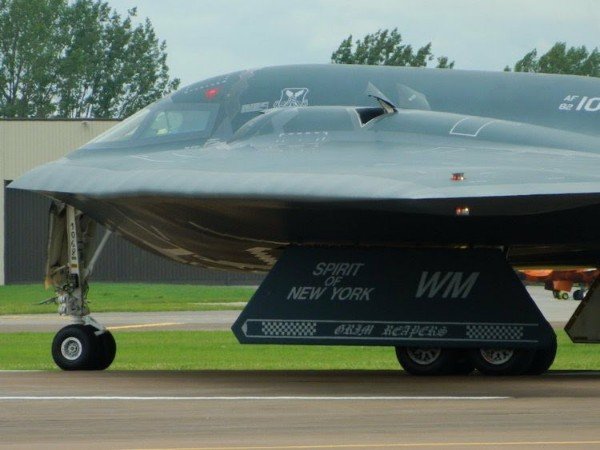 8) The B-2 has demonstrated its capabilities in several combat scenarios, including Operation Allied Force in Kosovo,Operation Enduring Freedom in Afghanistan, Operation Iraqi Freedom, and most recently, in Libya, during Operation Odyssey Dawn.


10) Twenty one aircraft were built in the original B-2 fleet. Today, the fleet consists of 20 aircraft, following the loss, in February 2008, of the Spirit of Kansas, which crashed while taking off from Andersen Air Force Base, Guam. 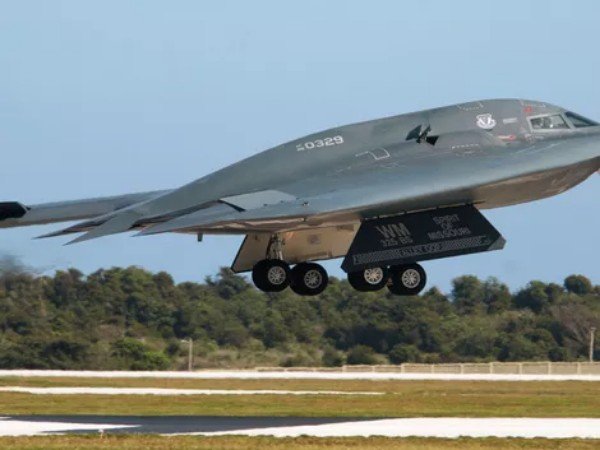 11) On one bombing mission, two B-2s flew a 34-hour round-trip mission from Missouri to Libya, and were refueled in the air 15 times.

13) The B-2 is currently one of three strategic bombers currently in use by the US Air Force, the other two being the B-52 Stratofortress, and the B-1 Lancer. The Air Force plans to retire the B-2 bombers in the early 2030s.