With lots of cars on the road, we begin to wonder which popular cars have the best resale value. Some cars tend to age well others don’t. In a country like Nigeria apart from buying either brand new or used, individuals are looking for cars with the best resale value so that even if they decide to sell it again, they will still have a chunk of their worth back. In this list, we will look at 15 cars with excellent resale value in Nigeria and Toyota will dominate the list.

This is among the best cars with excellent resale value. Its main selling point is its fuel economy. It is popular among uber drivers and hence its demand is high. You can easily resell it quickly for a good price. The popular year models are the 2003 and 2009 models. All Corollas use a 1.8-litre engine (other variants are not in Nigeria) and the 2010 models have the best value. 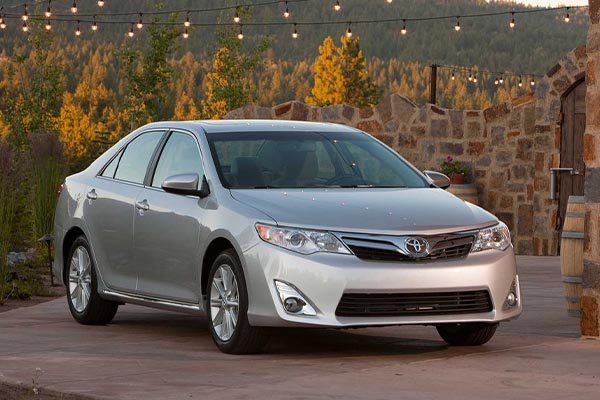 Another Toyota entrant is the Camry, this is the second most popular Toyota you will see on the Nigeria road. It’s large and spacious. And has a great economy, it has been the choice for growing families and young guys who don’t fancy the compactness of the Corolla, the popular year models are the 2003 and 2010. It’s 2.4 or 2.5-litre (2010 upwards) are the engine of choice, a 3.5 V6 is for more power and speed. 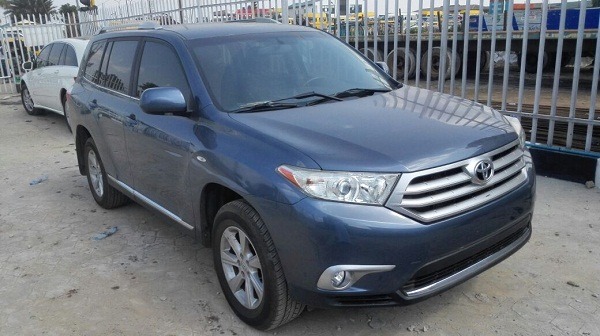 Toyota just keeps on dominating the list of cars with the best resale value and the Highlander SUV is not left out. The highlander is a Camry based SUV and it’s loved by the ladies and some guys too. The model years with excellent resale value is the 2007 model year upwards. The 3.5 V6 is the engine of choice and very popular. 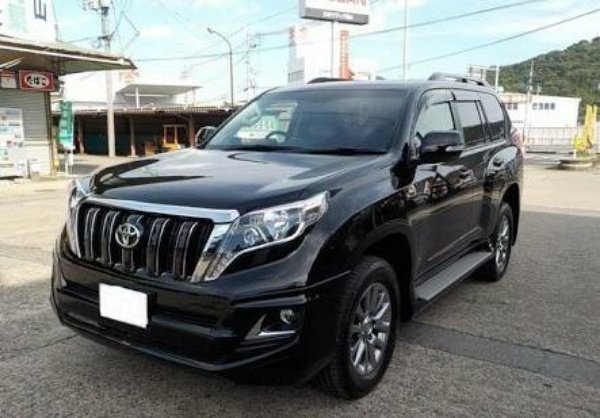 The Prado is a common site on Nigeria roads, it is large, strong and durable. The Prado is popular among politicians and service chiefs, it’s resale value is among the best in the SUV market and with so many upgrades available, its now the choice for people who need a thoroughbred off-road SUV. 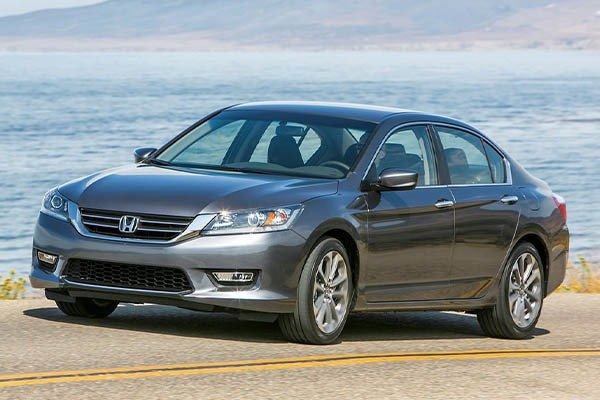 It’s about time Honda entered the mix, the accord is the car with the best resale value among all Honda in Nigeria, some people may wonder why not the civic but the Accord is more acceptable and popular than Civic. The 2.4 iVTEC engine is the displacement of choice. The 2015 model has the best resale value. 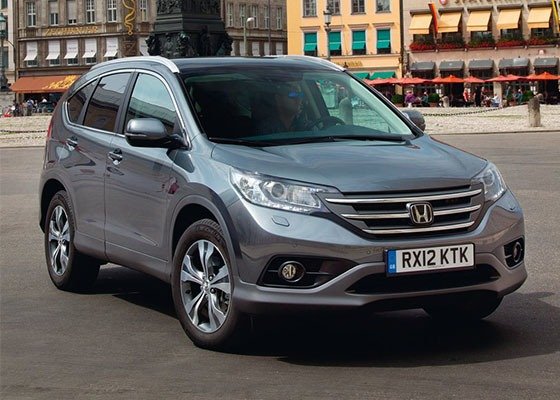 Instead of the Civic Nigerians prefer the CRV because it’s a capable off-road vehicle, it is based on the Civic, rides good and has a good fuel economy, its design is sleek too and it speaks feminine. Its resale value is great too and as far as Nigeria is concerned, it’s excellent. Ladies fancy this small SUV a lot and the 2015 model is the pick of choice. The Toyota RAV4 would have made the list but the CRV’s value still tops it. 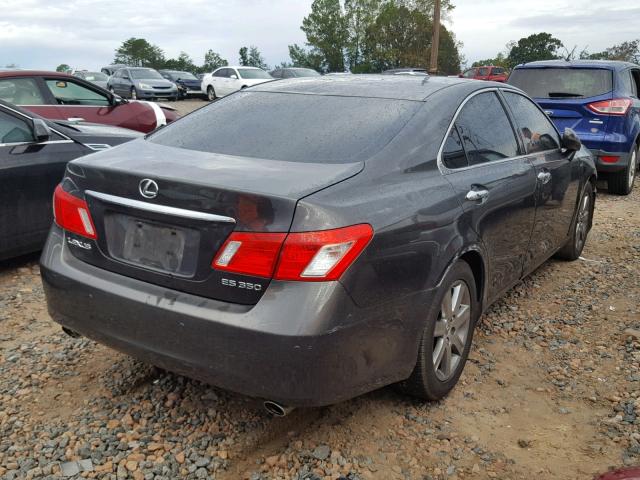 The Lexus ES is a Camry out and out but with a twist, it is more luxurious. The ES resale value is so good that it achieves better fuel economy than most V6 engined rival, this, in turn, makes its value high, it’s a little costlier than the Camry equivalent but it still holds up so well in value due to its Toyota’s reliability heritage. 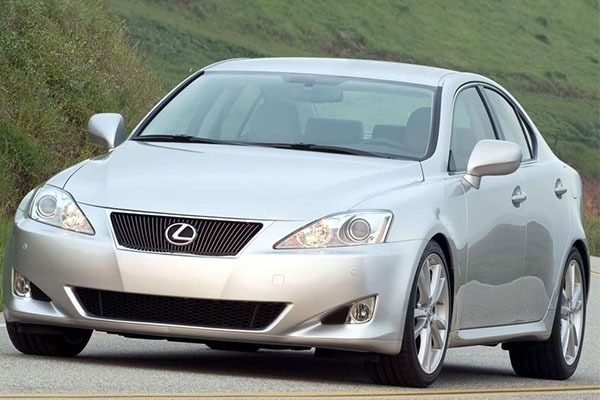 This is Lexus compact sedan that is loaded with features, its resale value became high when the demand for the car shut up. It is available in front, rear and an optional all-wheel drive and it’s a sleeper car. Young guys love the is because of this and with other luxury cars out there this is a perfect choice. 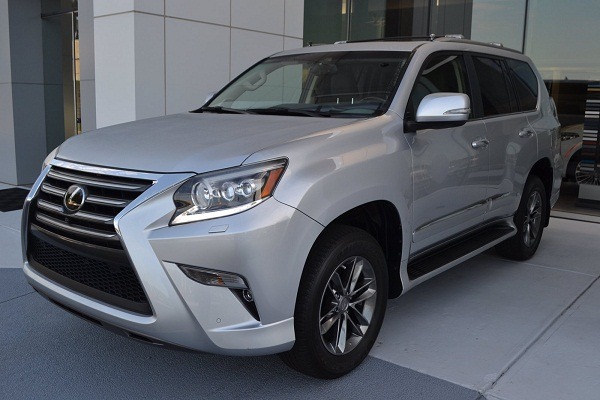 As the Toyota Prado is best in resale value in the large SUV segment in Nigeria, there is no way you would not add its GX cousin to the mix. this is by far the luxury version of the Prado and tom top it, it comes with a V8 engine. The GX price never drops even after 5 years it still maintains its value. This is so because the GX is a true offroad SUV with standard 7 seats and it’s loaded with amazing tech 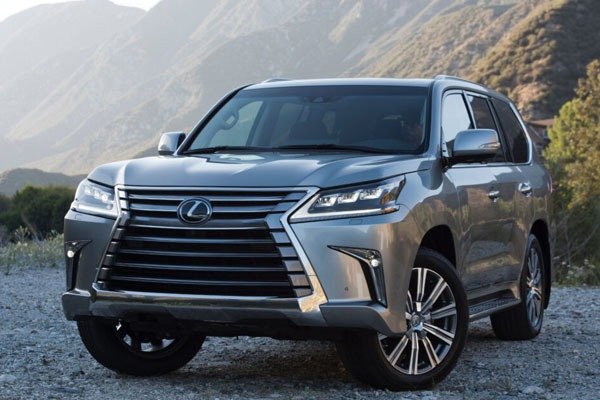 The Lexus LX was chosen ahead of the Land Cruiser due to its growing popularity among celebrities. The LX is the luxury variant of the land cruiser and despite the Land Cruiser being luxurious in its own right, the Lexus LX offers even more luxury. Used models still go as high as ₦3om or more and after a couple of years it’s still high and the fun fact is that the LX has been on the road since 2007 and has been restyled twice 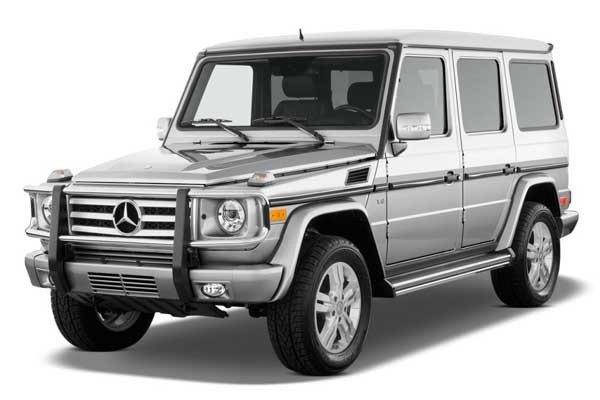 Most of the German luxury cars don’t have good resale value but the  G wagon is an exception. With styling dating back to the 70s, it has become a real status symbol. The G wagon right from the 2007 model till preset has the highest resale value of any Mercedes models. People just want to take a chunk of this powerful SUV especially the AMG models. Despite it being old it still commands a high price 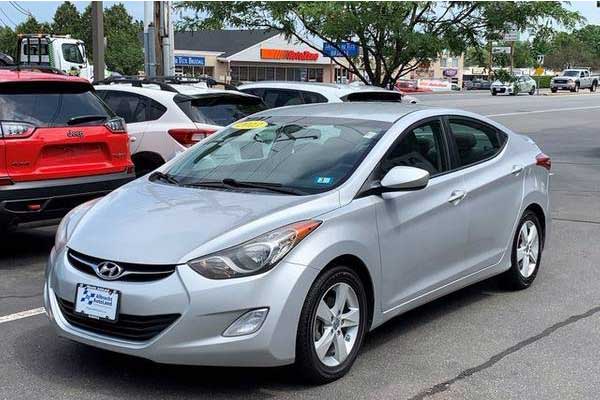 The Koreans must definitely have a representative and the Elantra is the vehicle that has the best resale value among its other models, even the small accent or larger sonata don’t have an excellent resale value than the Elantra. The Elantra has always had an appealing look and feel and it has gained a reputable acceptance in the Nigerian market. 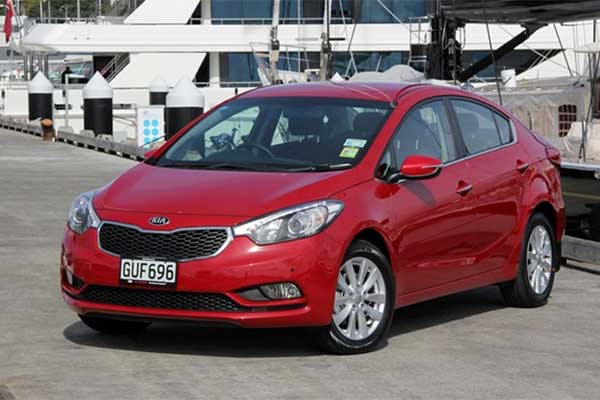 Another Korean entrant and surprisingly the Hyundai Elantra’s twin. The Cerato like the Elantra is another car with excellent resale value. Its smooth ride and standard features which you will not find in ts rivals make its resale value high. One awesome thing about the Cerato is that it always comes fully loaded right from the base models. It’s even more loaded than a Toyota Corolla. 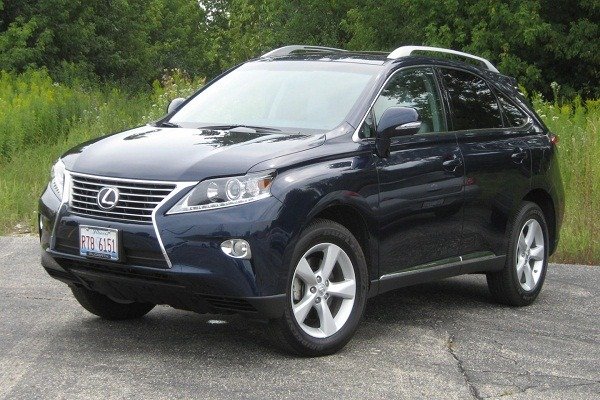 The RX is among the top 2 cars or SUV with an excellent resale value, the SUV is mostly targeted by young guys and ladies who love a stylish, reliable yet powerful small SUV. Mated with a tested and trusted 3.5-litre V6 engine, the RX has its own market and it is demand is very high because of its overall package. 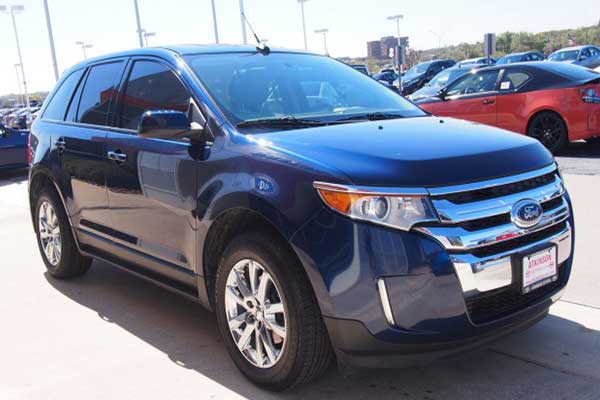 The only American offering although the Explorer has a good resale value but the Edge steals the show. Not just for its portable size but also fuel economy as most customers see it as an alternative to the Lexus RX (even though the RX is the most preferred). Customers consider the Edge because they want something totally different from the rest.