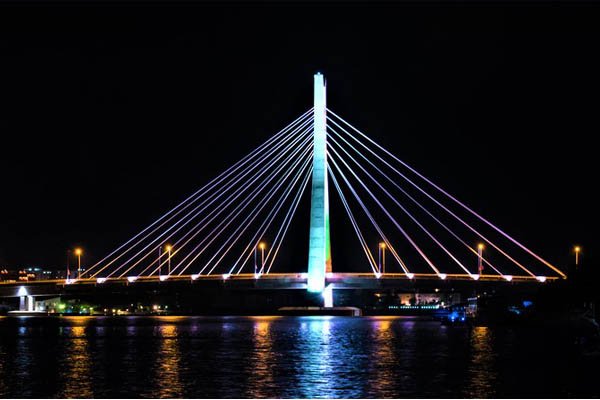 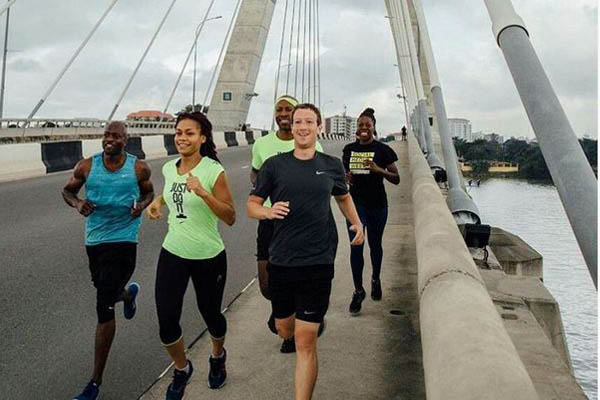 15. The bridge also serves as a recreational facility. Fitness enthusiast who reside within the Lekki phase 1 and Ikoyi axis use the wide curbs of the bridge for jogging and running. Even Mark Zuckerberg jogged on this bridge when he visited Nigeria.

16. Tolling at the Bridge has been plagued with controversies. For instance, some Lagosians believe that since the bridge was built with public funds, its use should be available at no cost. However, the Lagos State government argues that the collection of tolls is not only required to maintain the bridge but also to generate funds for building other bridges to link parts of Lagos.

17. The Lekki-Ikoyi Link Bridge provides an alternative route in order to escape the Lekki and Ozumba Mbadiwe traffic gridlocks.

18. The waterway above which the bridge is built is owned and controlled by the Federal Government of Nigeria.

19. During the commissioning, Gov. Fashola paid glowing tributes to late President Musa Yar’Adua for making the project a reality. Fashola referred to the late President as “the first builder of the bridge”.

20. The Lekki-Ikoyi Link Bridge was built at a cost of N29Billion. 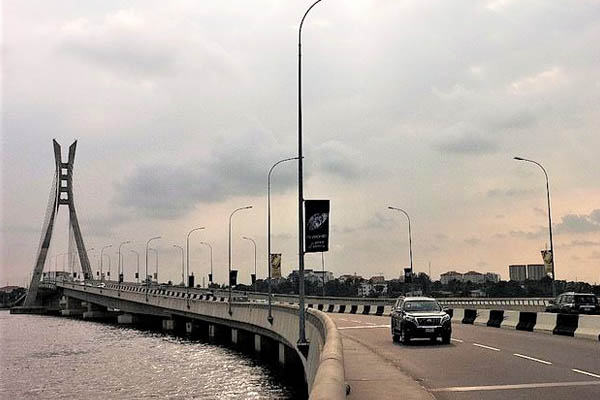 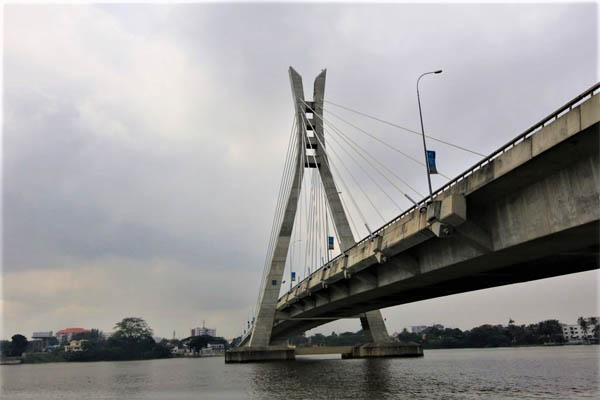 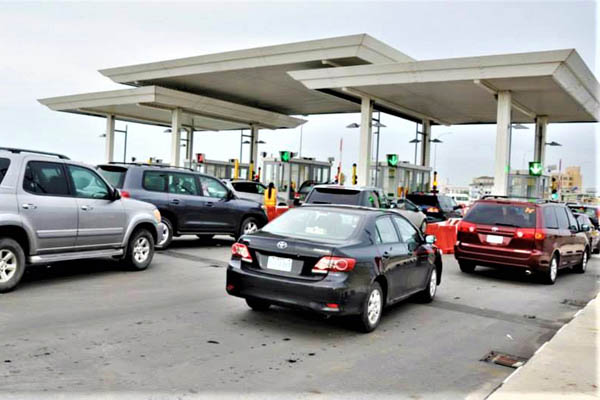 This Is The Most Common Invisible Cause Of Traffic Jams – Video