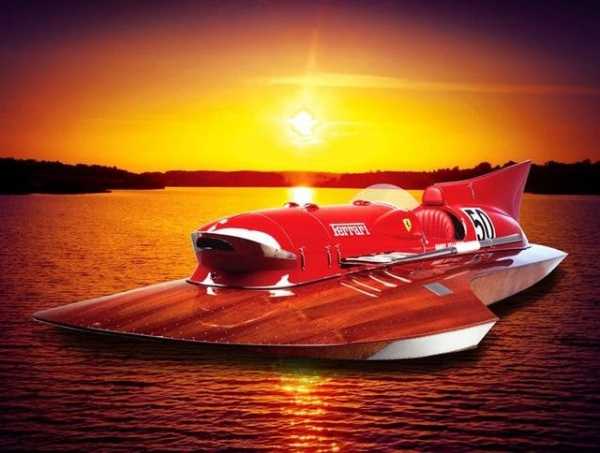 It uses a 4.5-liter, twin-supercharged V12 engine from a Ferrari Formula One race car.

It currently still holds the world record in the flying kilometer. 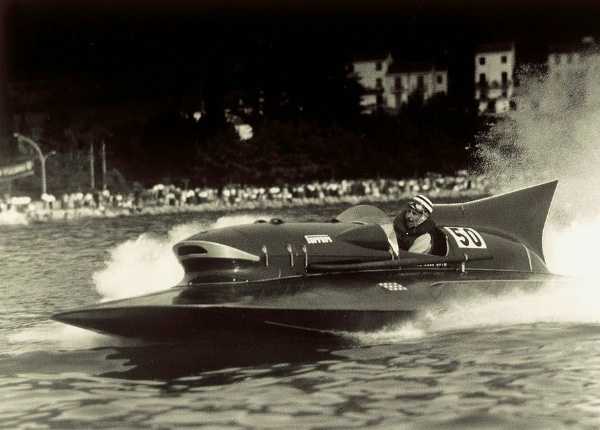 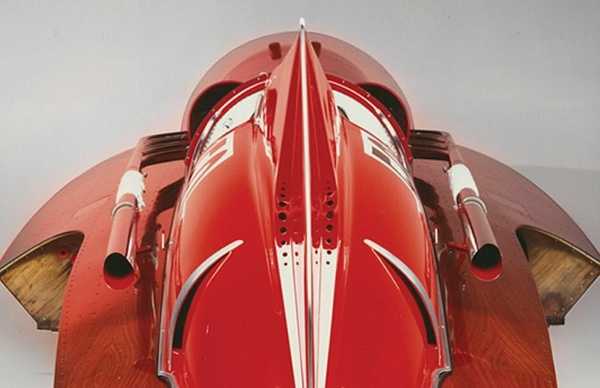 Ferrari, unlike Lamborghini, Mercedes-AMG and Lexus, is not in the boat business, but the automaker once built a Ferrari Arno XI boat in the 1950s to break the world speed record on water.

The 1952 Ferrari Arno XI was developed by Ferrari in partnership with speedboat racer Achille Castoldi. It was designed to set a world speed record in the 800-kilogram class. 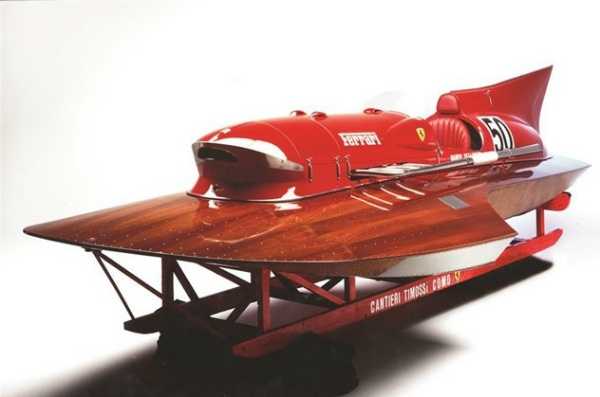 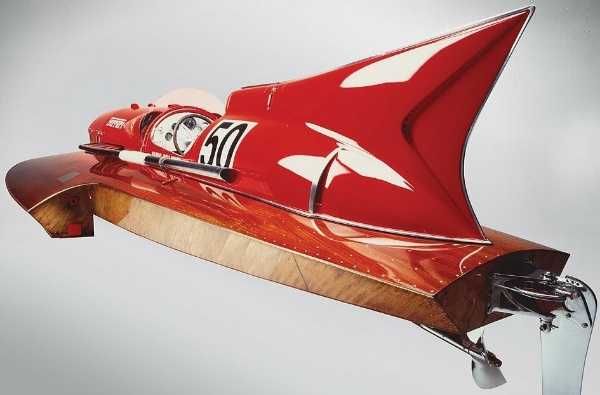 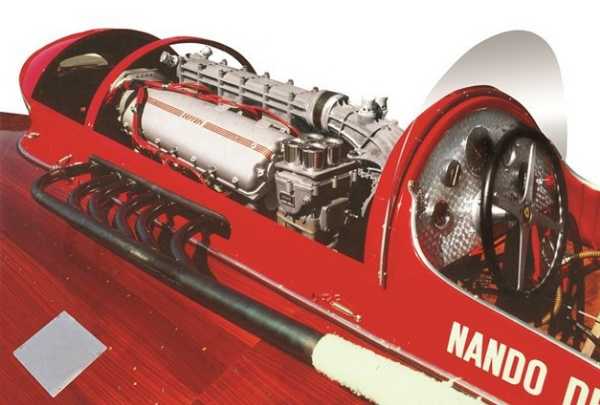 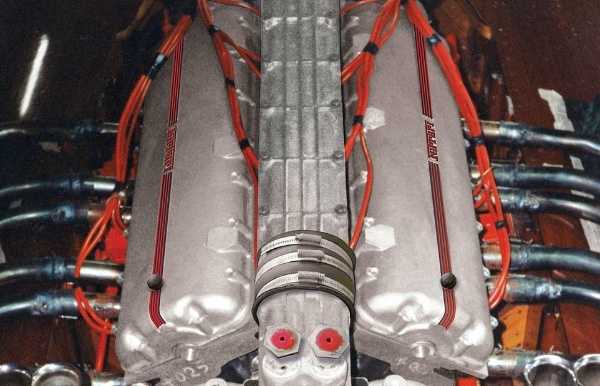 This super fast boat is now looking for a new owner as it is currently up for sale through DuPont Registry. DuPont listing doesn’t include the price of the Ferrari boat, but a representative for the seller told reporters they’re asking $12 million.

According to its listing, this Ferrari V-12 hydroplane still holds the world record in the flying kilometer at 150.49 mph. 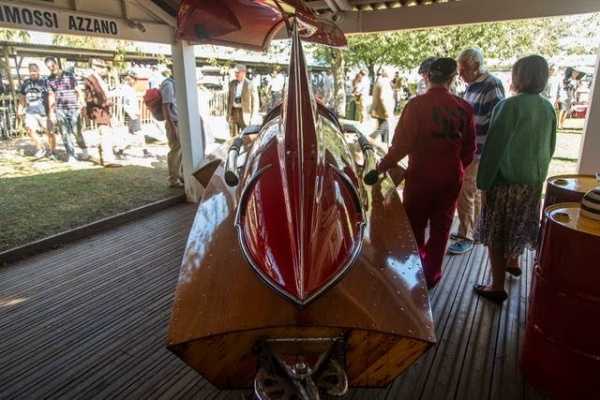 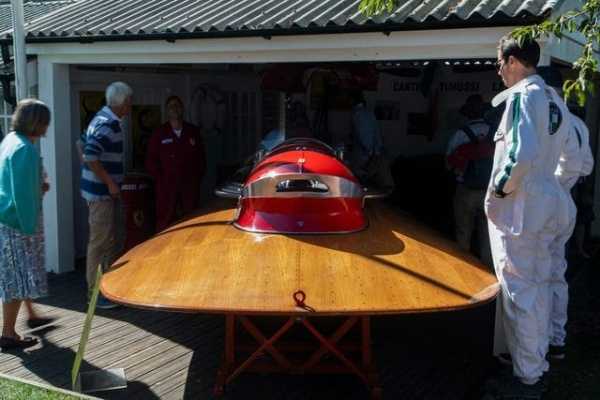 It is powered by a 4.5-liter, twin-supercharged V12 engine from a Ferrari Formula One race car; churning out between 550 and 600 horsepower.

In its retirement, the Ferrari boat has been seen occasionally at boat shows doing parade laps. Last year, it appeared at the Goodwood Revival, a racing festival held every year in the UK.

Bishop Oyedepo Arrives Erinle, Kwara In Helicopter As He Commiserates With His Vice Who Lost His Aged Father (PHOTOS)